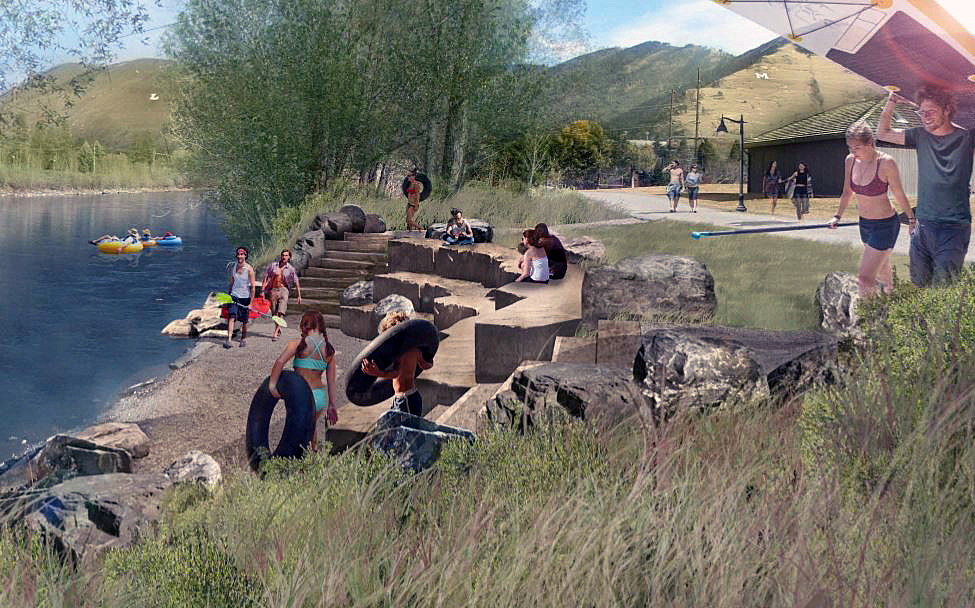 It wasn’t long ago that Missoula’s tubers, floaters and general river hounds headed north up the Blackfoot River to pass a hot summer day at Johnsrud Park.

On the cool waters of the Blackfoot, cares vanished with the current.

But ever since the Miltown Dam came out in 2008, much of that use has shifted south to the Clark Fork River, and the majority of it takes place in Missoula’s urban core.

The result has led to the destabilization of the river bank as users cut new trails to the water.

“You go up to Johnsrud where everyone used to tube and they’re not really tubing up there anymore,” said Morgan Valliant, the city’s conservation lands manager. “That type of heavy use fits better in an urban environment, but we just don’t have the infrastructure to manage it, and the river is suffering.”

Valliant has spent the past five years chasing elusive grants to help address the impacts the shift in use has had on the Clark Fork River in Missoula. But soft funding isn’t easy to come by, placing more focus on next week’s vote for a new open space bond and maintenance levy. 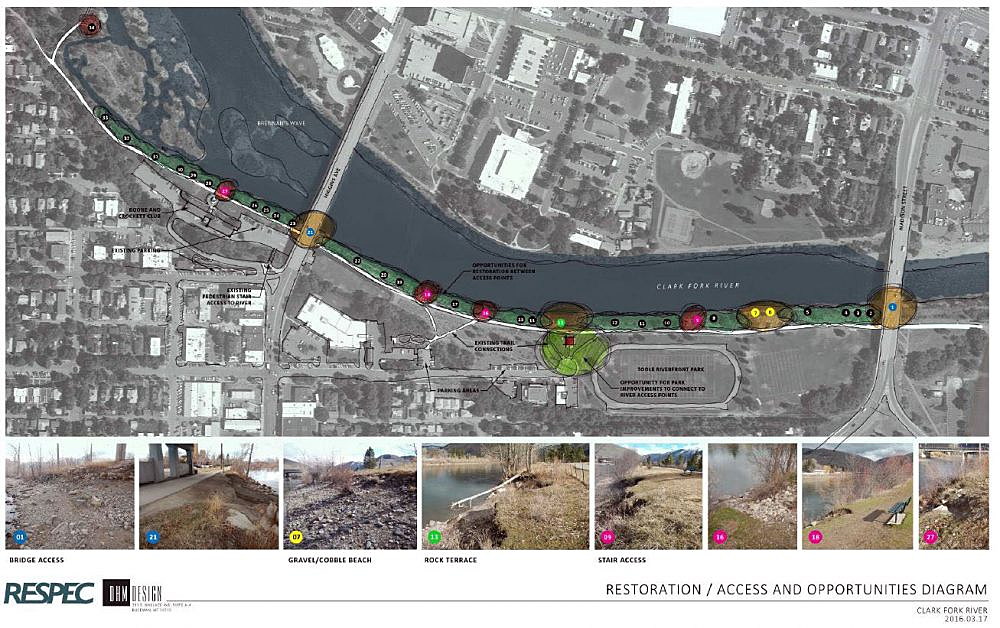 Among other things, funding provided by the bond would help pay for hardened access to the river, cutting down on the erosion caused by makeshift use. Several of the projects are considered shovel ready and could begin soon after the bond is passed, if it’s passed.

“That would be proposed for bond funding, and the way the current 2018 bond is written, it provides access to the river and protection for habitat,” said Elizabeth Erickson, the city’s open space program manager.

Plans included at least two hardened access sites in the urban core of the river, along with several other sites directing focused access to the river.

Efforts to stabilize areas of erosion could also take place, and a portion of the Kim Williams Trail would be relocated to protect the infrastructure from the shifting river.

“The banks are actively eroding and starting to undercut the commuter trail,” Valliant said, pointing to the area near the old high school track south of the river. “Part of that cost is actually shifting a half-mile of that trail south of the lights, gaining 10 more feet.”

After the dam came out and river use began to change, the city developed a river access plan and applied for a $50,000 grant to complete some design work and conduct a user survey.

It found that most floaters were single-occupancy water craft. A user count identified more than 15,000 floaters passing the Madison Avenue bridge during the summer water season.

Valliant said the number of user-carved trails has increased from 14 in 2009 to 36 last year, with more than 400 linear feat of riverbank now eroding at a quickening pace. Efforts to address the issue with grant funding haven’t been successful.

“That’s the hard thing about soft dollars,” Valliant said. “I’ve been working on this project for about five years with soft dollars. The whole project itself remains largely unfunded.”

Passage of the bond could also fund an extension of the Milwaukee Trail west of Reserve Street, where hopes remain that it may someday cross the river and connect with Mullan Road.

Over the past two years, city and county leaders have purchased several parcels of property along the Clark Fork River west of Reserve Street using funding from the 2006 Open Space bond.

Those parcels including the Kolendich-Grove Street property. While it’s just a 4.6-acre parcel, it was key in making way for the Milwaukee Trail as it looks west toward the 75-acre Clause-Clark Fork River property and, ultimately, Mullan Road.

“You have to have matching funds – some money on the table to make you competitive for grants,” Valliant said. “That’s one thing we’ve always been committed to, and the open space bond has a 30-year track record of using that money to leverage other funds to make a project bigger.” 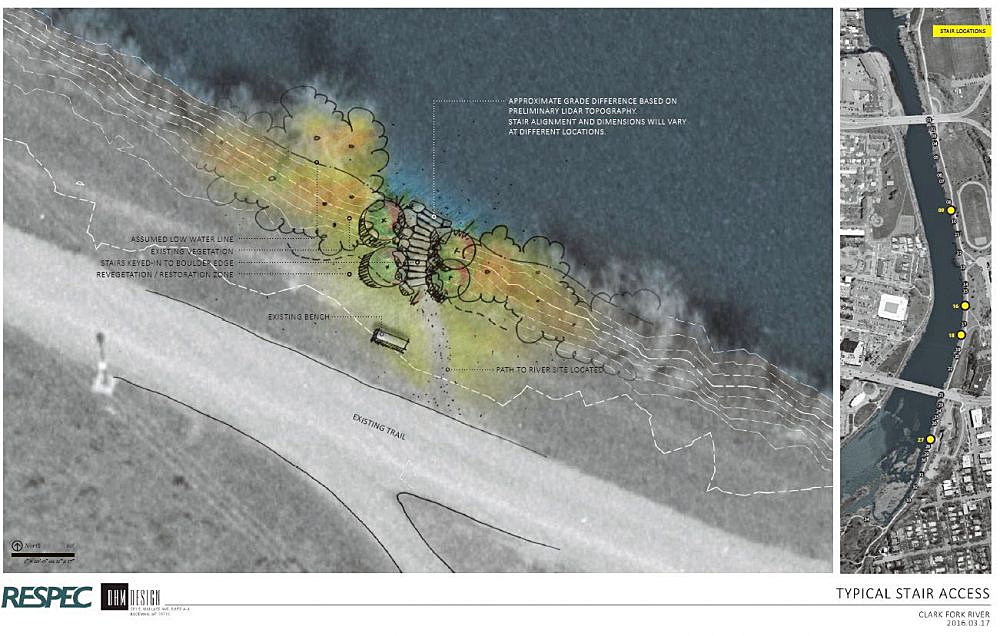