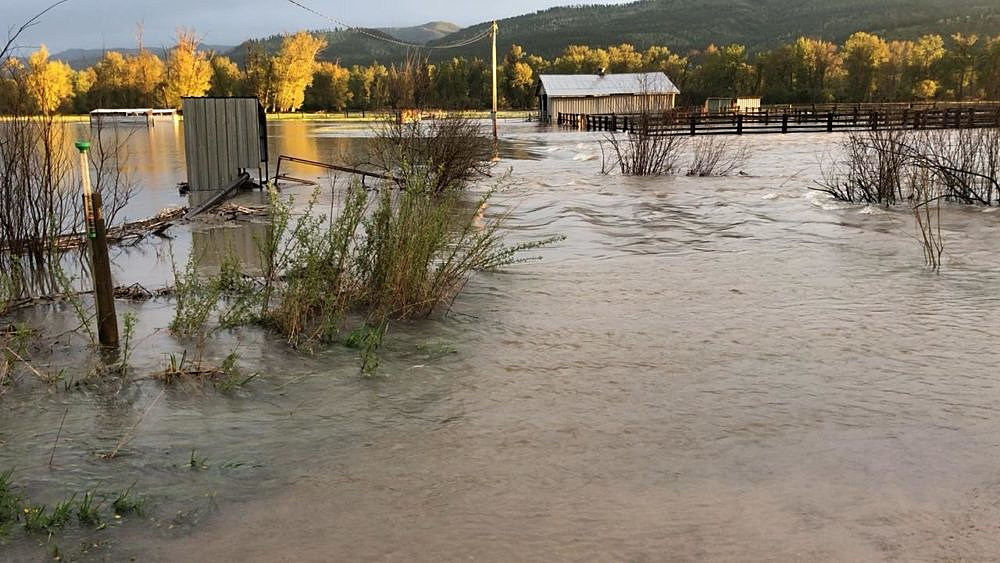 The Missoula Conservation District and its legacy grant will provide $15,000 toward the cost of updating a Missoula County study on how the Bitterroot and Clark Fork river channels have migrated over the years.

The grant award, approved Tuesday by commissioners, will cover half of the $30,000 study, which hasn’t been updated since 2009.

“We’ve had a couple of high-water events since then, which changes those models,” said Travis Ross of the Missoula County Health Department. “They will collect aerial photographs of the basin and compare that with historical photographs to get migration rates and records on the direction the river has been moving.”

The two rivers have seen high runoff and bountiful spring flows several times since 2009, though last summer it culminated in near-record flooding.

The Clark Fork River, which runs through a more populated area of the Missoula Valley, prompted the county to issue evacuation orders as water spilled over its banks and inundated several low-lying neighborhoods.

In doing so, it also deposited a large amount of sediment in the floodplain, evidence of the river’s slow migration and change of course.

“The intent of this is to know where our channels are moving,” Ross said. “It would have been helpful in the Target Range and Orchard Homes areas as we’re moving mobile homes back to know where the migration zone is predicted to be.”

Last week, commissioners said it could consider a buyout of flood-prone properties, though the funding to do so remains well beyond reach. The county said 13 homeowners have indicated their willingness to sell if such funding were found.

The Army Corps of Engineers is conducting a separate “inundation analysis” of the river corridor. Ross said the river migration study could complement that of the Corps.