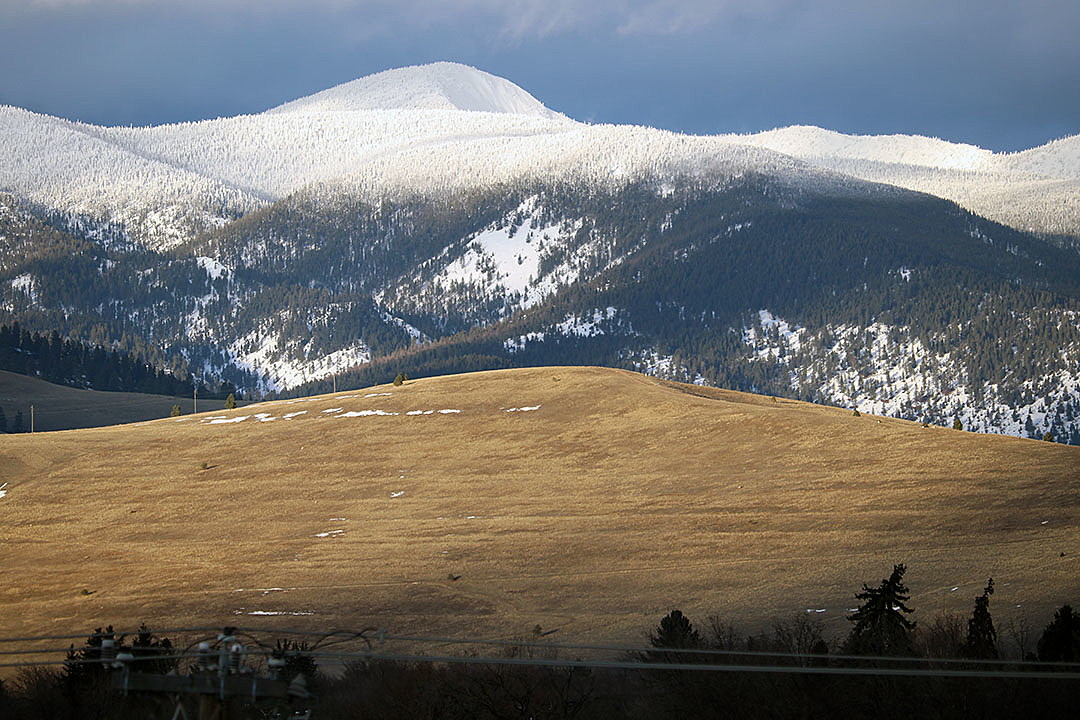 (KPAX) With a return to some heavier mountain snow storms in recent weeks, Western Montana’s water supply has rebounded from a dry start this winter.

However, forecasters say the next few weeks will determine whether the region finishes the “water year” at above, or below, normal for the water outlook for summer and fall.

The most recent report from the Natural Resources Conservation Service had some encouraging news for ranchers, foresters and all the communities that depend on the mountain snowpack to get through the rest of the year.

Although snow events had started early last fall, November and December had been particularly dry, creating what NRCS calls “well below normal” snow pack to start 2020.

However, since then, snow has been piling up steadily. Some of the SNOTEL sites west of the Divide recorded as much as 100 to 150 inches of total snow fall in January, which works out to 18-inches of “snow water equivalent”, the measure that is used to predict runoff.

While the Upper and Lower Clark Fork Basins, and the Bitterroot are at, or slightly below normal, there’s still more snow than last year by the end of January. The Kootenai and The Flathead Basins are above normal, and that’s despite some of the warmer temperatures which has caused some melting.

But we’re headed into the critical weeks between now and April, where forecasters watch the constant “freeze-thaw” cycle, which actually builds the hard and lasting snowpack that’s critical through the summer.

Statewide, Montana’s snowpack is 104% of normal.