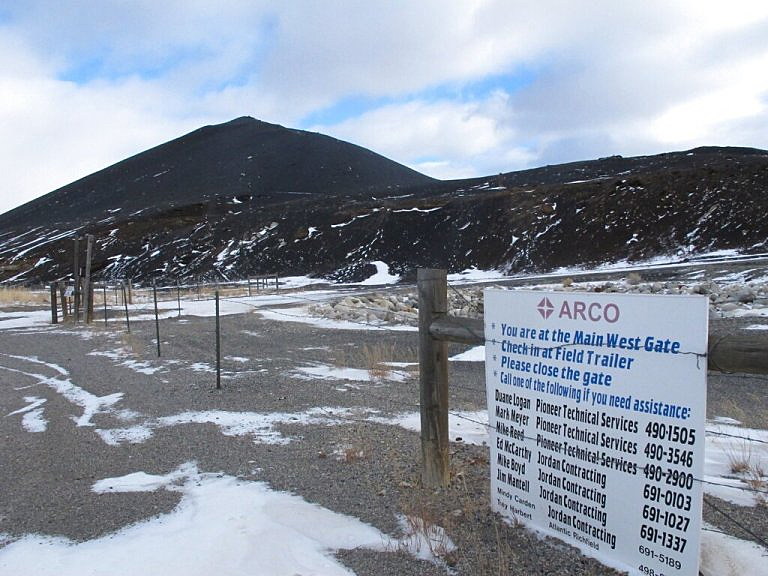 Some Anaconda area landowners still have a chance to force the Atlantic Richfield Co. remove more arsenic from their property.

On Monday, the U.S. Supreme Court issued a unanimous decision that Montana’s courts and laws can play a role in federal Superfund decisions. However, the court also decided – not quite unanimously – that residents within a Superfund site have to get federal approval if they want to get rid of more contamination than the Environmental Protection Agency tolerates.

“First and foremost, ARCO didn’t get what it wanted,” said Anne Hedges, Montana Environmental Information Center deputy director. “(ARCO) wanted the whole case dismissed. It didn’t want to be subject to more intensive remediation than it cooked up with the EPA.”

But 98 homeowners in Opportunity and Crackerville wanted less than that for health reasons. They wanted no more than 25 parts per million of arsenic to a depth of 2 feet on their property. So in 2008, they sued under the Montana Constitution’s right to a clean and healthful environment. Backed by a 2017 Montana Supreme Court ruling, the landowners were moving forward in the courts.

That’s when ARCO asked the Supreme Count to intervene. The Montana Environmental Information Center, the Clark Fork Coalition and the Property and Environmental Research Center backed the landowners while a raft of companies, chambers of commerce and organizations from the extractive industry threw their weight behind ARCO.

ARCO claimed that state courts didn’t have authority to rule on federal Superfund decisions and that state law couldn’t demand more than the EPA required. There, the U.S. Supreme Court disagreed.

“Atlantic Richfield’s position requires a more ambitious step: Congress stripping state courts of jurisdiction to hear their own state claims. We would not expect Congress to take such an extraordinary step by implication,” wrote Supreme Court Justice John Roberts for the majority.

As the “potentially responsible party” for the arsenic pollution around the Anaconda smelter, ARCO has said it’s spent $470 million for cleanup so far. The company argued that it shouldn’t have to pay for more work than the EPA requires, partly because the private landowners are also potentially responsible parties under the law so if anything, they should have to pay.

Even the justices couldn’t agree. But, the majority decided the homeowners are PRP’s even though the EPA doesn’t consider them liable for paying for cleanup. And because they are PRP’s, the court ruled, they must work with the EPA on what the final decision on clean up should be.

“That’s the catch, and it’s a big catch. Because the EPA has already argued in this case that they don’t agree with the cleanup plan that these landowners are asking for,” said Clark Fork Coalition attorney Andrew Gorder. “We kind of already have a preview. But I can’t say for certain that the EPA won’t negotiate with the landowners. It’s a little tough to predict what will happen now.”

Under the Trump administration, the EPA has been cutting its staff and rolling back environmental protections. So Hedges and Gorder wonder if the landowners will get far with their request.

But Gorder points to parts of the Supreme Court ruling that say ARCO is responsible for “compensatory damages, including loss of use and enjoyment of property, diminution of value, incidental and consequential damages, and annoyance and discomfort,” and thinks that holds some weight.

“It would be prudent for the EPA to take the Supreme Court ruling to heart and recognize what the court said, which is ‘Hey, there are these state law remedies that are still hanging out there and they’re not precluded by Superfund law.’ I think that does give some ammunition to the landowners in their proceedings,’ Gorder said. “If the EPA says no, then I don’t know that the case could go forward. So it’s sort of all or nothing.”