An increase in COVID-19 cases in Missoula’s senior population has prompted the City-County Health Department to go back to earlier orders restricting access to at least eight facilities and curtailing new admissions.

Montana health officials reported more than 1,700 new cases of COVID-19 over the weekend as the virus continues its spread throughout the state’s population, both rural and urban.

The virus has killed 212 people thus far and on Monday afternoon, 291 individuals were being hospitalized, including 12 in Missoula, which reported 98 new cases since Friday.

“We expected that when you have a spike driven largely by the 20 to 29 age group, which Missoula has had, that will cause transmission to other age groups within one incubation period or maybe two,” health officer Ellen Leahy said Monday. “We are seeing a decrease in the proportion of active cases in the 20 to 29 age group and increases in the 70 to 79 and 80-plus.”

Those aged 70 and older now account for around 10% of all local cases, Leahy said.

“While we haven’t had a large number of spread into the 80 or older, we have had an increase there,” Leahy said. “Those folks are at extremely high risk, and we have had spread into at least eight long-term care or senior-living facilities in the last week and a half in Missoula.”

“When we see even one case in a senior living facility, then we work with them immediately,” Leahy said. “They take priority for case investigation and contact tracing. I also work with them about other restrictions to put in place.”

As the health officer, Leahy has issued more stringent orders for the eight senior facilities over the past few weeks, including no visitors, not accepting new admittance and curtailing group activities.

“It’s hard to tighten things up in a place like that. You can’t reduce capacity. You can’t close,” she said. “(Those orders) have been taken individually for each of those facilities one by one as (cases) come in.”

While new restrictions for the general population aren’t yet necessary, Leahy said they’re watching the trends. The county currently has 435 active cases with more than 950 close contacts.

Five people have died in the county, the latest on Friday.

“We do examine those (restrictions) very frequently,” Leahy said. “Right now we’re watching to see if we’re descending out of the spike, and even if we are, we want to descend as far down as we can. We have been working for compliance since March. We stepped that up last week and are conducting more inspections.” 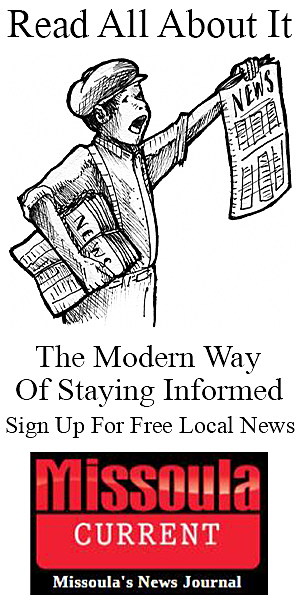