Organizations within Missoula County are not impressed with what the U.S. Environmental Protection Agency has done to assess the extent of the pollution at the Smurfit-Stone mill site. But they’re not sure they have many options.

“These risk assessments, if they’re not properly carried out, then the failure to identify the risk affects the trajectory of the entire Superfund process. So it’s imperative that we get this close to right, close to perfect,” Ross said.

The Water Quality District has three main problems with the assessment, all related to insufficient sampling.

First, the EPA sampled the site using a grid analysis: lay a grid over the site and take samples of each box in the grid. But then, the EPA combined all the samples together. Normally, that isn’t a problem if the contamination is relatively uniform. But the Smurfit site has settling ponds and other dumpsites that result in “hot spots” of chemicals.

The details of those hot spots are lost when all the samples are combined into one composite sample. That can be a problem in the future if a worker or resident digs into the wrong area.

Missoula County Health Specialist Todd Seib said the conceptual site model – a model of where the mill deposited the toxins and where they might migrate to – was problematic to begin with. That led the EPA to sample in some of the wrong places or not at all.

EPA hasn’t taken any soil samples since 2017, particularly in the 140 acres of sludge ponds. The ponds have been capped with clean fill but that doesn’t stop someone like a construction worker from digging there in the future.

The next thing the Water Quality District will comment on is the remedial investigation not characterizing the extent of the dumps. 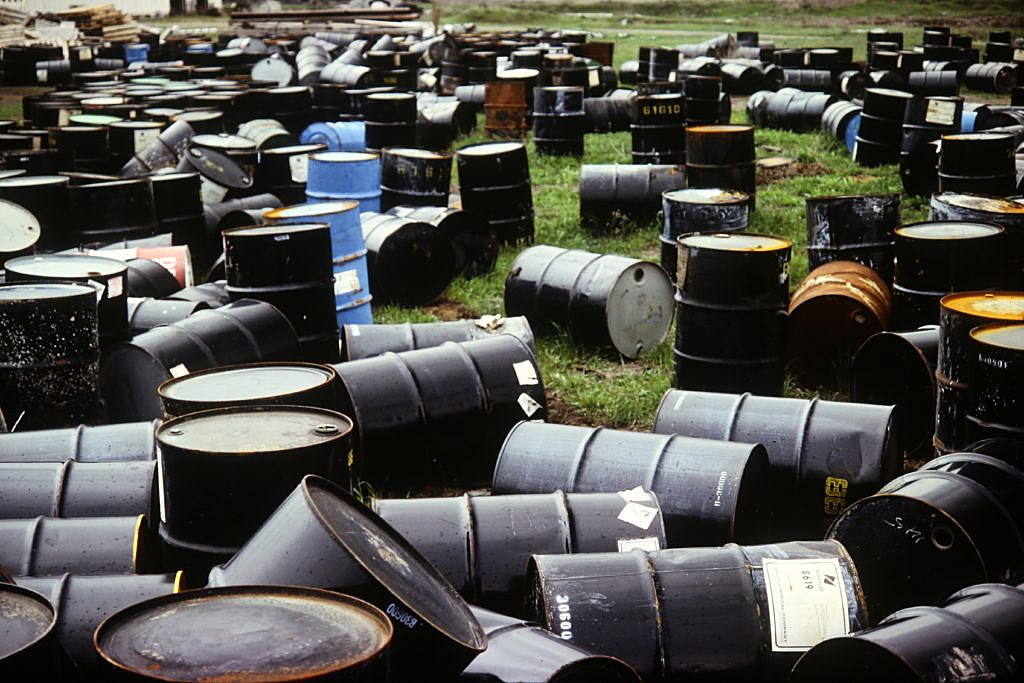 The last problem with the risk assessment is insufficient sampling of fish in the Clark Fork River, Ross said. The EPA is prioritizing information only from fish collected in 2019, but that looked at only a few Northern pike and rainbow trout in certain locations and only for a relatively short distance downstream.

The state of Montana has used that data to issue consumption warnings telling people not to eat pike or rainbow trout due to levels of PCBs. But notably, PCB levels were highest at the farthest point downstream at St. Regis.

The EPA claims it doesn’t need to do any more because levels of dioxins and PCBs measured in the fish upstream are high too. That’s supposed to represent the background levels of the chemicals – the amount that’s there before the stream hits the mill site. Part of that is because of other mill sites adding pollution, including one at Darby and the Stimson mill site at Bonner.

But Ross said the EPA has ignored how toxins from Smurfit have traveled through the air. So the Smurfit site could still have caused the high toxin levels measured in fish upstream.

“It’s in there – but it doesn’t in detail talk about aerial deposition and how that can affect the understanding of background,” Ross said. “For those of you who have been in Missoula for a long time and smelled the effects of the mill and know that the extent of those aerial depositions was large. So identifying an area that wasn’t impacted is difficult and certainly important as we understand its contribution to the valley.”

The Water Quality district is disappointed that the EPA is not looking at the danger posed by the Clark Fork River if it were to flood and move into the more polluted regions of the site. The 2018 flood provided a hint of what might happen as the river rose high, pounding the earthen berm surrounding the site. Add to that the fact that no maintenance work has been done on the berm since the flood, Ross said.

Ross reminded the group of the ice jams scouring the riverbanks above the Milltown Dam in the winter of 1996.

“The risk of the Clark Fork reoccupying its historic channels on site is not being evaluated,” Ross said. “I think the official response from EPA is it’s a risk that’s difficult to calculate if and when it will happen. So they’re not addressing it. But we know catastrophic failures are a real thing.”

Mary Price of the Confederated Salish and Kootenai Tribes found an EPA policy that required the agency to look at health effects in younger children age 0 to 6. But the EPA hasn’t done that in its health risk assessment, Price said. 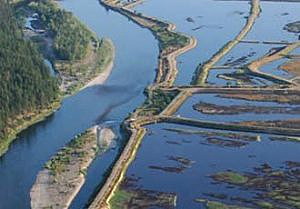 Missoula County Commissioner Josh Slotnik asked if something could be done to get some action since everyone was so disappointed in the EPA’s progress.

Ross said several years ago, the county discussed a Clean Water Act lawsuit, which may still be an option. Another option is zoning the area, setting limitations unless the area is cleaned to a desired level.

“But we are down the Superfund path now, and we want to know and understand the risks,” Ross said. “So much of it is uncomfortable because we don’t know where the risk assessments are going to lead. We know we do need to think about other tools. But what those are and when to use them are really hard questions.”

The county, tribes and nonprofit organizations have until Friday to submit to the EPA their comments criticizing the Human Health Risk Assessment.