A new erosion wall off Highway 200 east of Missoula will for now keep the Clark Fork River at bay and stop the crumbling of the steep riverbank.

The Montana Department of Transportation on Monday said it had completed the $4.6 million project, one that became necessary after heavy runoff in 2019 threatened the highway’s stability.

“The erosion alongside and beneath some areas of the road was significant,” said John Schmidt, MDT Construction Engineer. “We needed to respond quickly to protect the riverbank and the highway from additional damage.”

The project began last July with the repair of the highway itself. Schmidt said the project included 55 steel beams anchored to the soil with additional support.

The wall contains more than 1,400 tons of concrete and was installed in 14 different sections. The project was funded with federal emergency relief dollars. 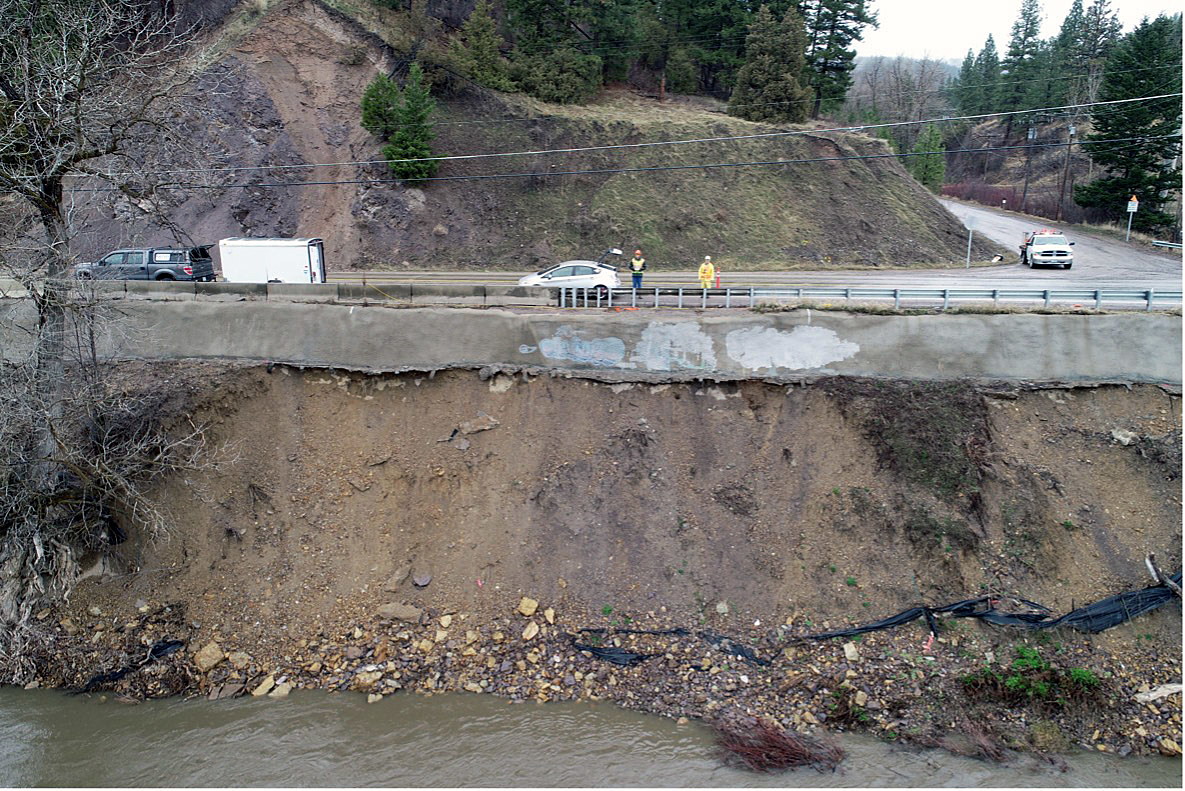 “The response we have received from the community during this project has been great,” Schmidt said. “We are aware that this area has recently endured a significant amount of construction and we are grateful for the cooperation and patience of the community as MDT works to make improvements to area roadways.”