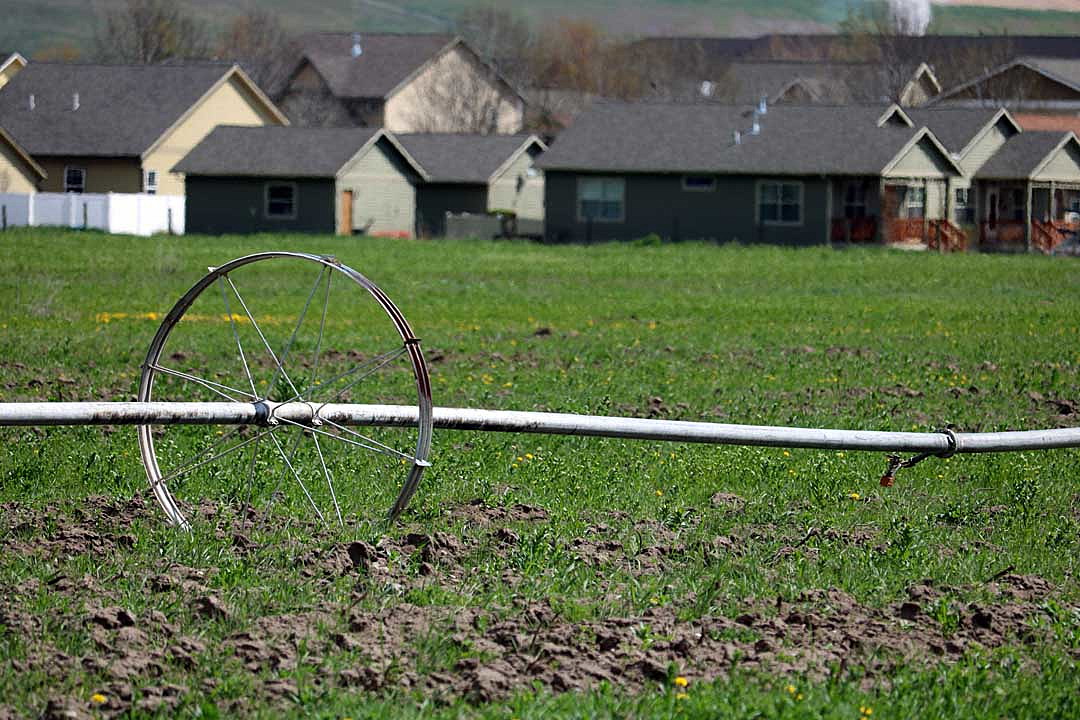 Missoula County this week unveiled a working draft of proposed updates to its zoning codes, including residential and commercial standards, building design and agricultural uses, which could eliminate industrial-scale marijuana growing operations.

In reviewing the proposals, the Consolidated Planning Board also sounded off on the 2021 Legislature. Frustrations included those bills limiting the board’s authority to weigh certain impacts when reviewing new subdivisions, such as agricultural soils.

Inclusionary zoning was also cast aside.

“There were a bunch of bad zoning and land-use bills,” said board member Neva Hassanein. “I think it’s unconstitutional for them to eliminate the local police power to protect citizenry. We could do this whole zoning thing and lose all of it. They’re ruining our ability to plan locally.”

Elected officials in Missoula have criticized the 2021 Legislature on a number of fronts, from its failure to address housing and property taxes to its hypocrisy on issues of local control.

The Consolidated Planning Board joined the debate this week, directing its own frustrations toward a bill that eliminates a community’s ability to implement inclusionary zoning.

While that measure effected Whitefish and Bozeman the most – they currently practice inclusionary zoning – the tool had been discussed in Missoula.

“It’s not something that gained too much traction here locally, but in my mind, it was something I had hoped would become more of an issue,” said board member Vincent Caristo. “These are really challenging and technical issues that have a big impact on what we do here and how a community develops.”

The Legislature also removed the ability of planning boards and elected officials from considering a subdivision’s impacts on agricultural soils. Many of the Missoula Valley’s fertile soils and working farms are being lost to new development.

Hassanein described it as a few acres here and a few acres there but over time, it amounts to tens of thousands of acres. Under new state law, impacts of growth on prime soils can no longer be considered.

“They completely eliminated the only measurable tool we had,” said Hassanein. “They’re after any community that wants to have some innovative land-use planning. It’s really bad what they’re trying to do.”

Hassanein believes that a number of local organizations tied to larger industry groups in the state should have done more to lobby the Legislature for different outcomes, especially this year’s suite of land-use and zoning bills.

Instead, she said, “they took no position,” leaving Missoula with fewer tools to guide development and address other issues around housing.

“These (bills) are not just a function of today’s Legislature,” she said. “They’re a function of these interest groups that literally don’t want to built affordable housing in communities.”

Despite the frustrations, Missoula County will push ahead with a draft updating its zoning codes. The proposed changes should be ready for public review and debate in the coming months.

Along with typical zoning issues, such as density and design, agricultural changes could also be included. Or rather, what type of agricultural operations should be excluded, such as industry-scale marijuana growing operations.

“Our intent is that they’d be categorized as a high-intensity agricultural use along with things like a commercial chicken farm,” said county planner Andrew Hagemeier. “A dispensary can sell weed, but they can’t grow it. You wouldn’t see an indoor marijuana growing operation in Target Range.”

While residents may soon grow marijuana on a personal scale, planners have considered the potential for larger operations looking to set up business down the road. The zoning update looks to get ahead of such possibilities.