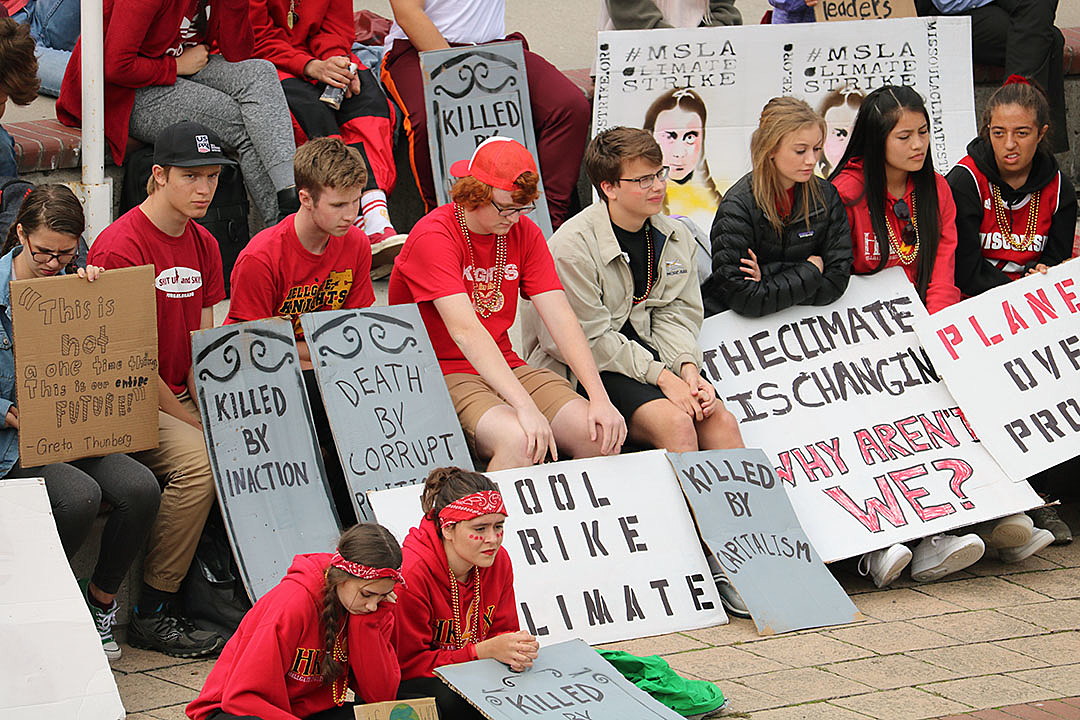 Last week, 350 Montana filed a lawsuit asking a Missoula County District Court judge to find Montana’s “pre-approval” statute unconstitutional and to stop all pre-approval applications while the case is going through the legal process.

Montana’s pre-approval statute says the Public Service Commission may sidestep the public process and give public utilities approval for energy sources prior to the utility acquiring the resources or starting construction of generating plants or other infrastructure.

Joined by Missoula residents Jerome Walker, and Eric and Abigail Huseth, 350 Montana argues that out-of-state companies like South Dakota-based NorthWestern Energy should not qualify for pre-approval.

Company spokeswoman Jo Dee Black has said NorthWestern has estimated its energy deficit at 555 megawatts in Montana, so the gas plant is needed. According to NorthWestern Energy’s 2019 Procurement Plan, the least costly way to fill its electrical deficit is to build a fleet of reciprocating internal combustion engines at a cost of more than $1 billion. So 350 Montana says the Laurel plant is the first of many.

PSC consultant Synapse Energy Economics analyzed NorthWestern Energy’s computer modeling and assumptions and concluded that the model was set up to create an over-reliance on fossil fuel generation.

The problem is that burning natural gas into the foreseeable future will add more greenhouse gases to the atmosphere at a time when the nations of the world need to be adding less if the worse effects of climate change are to be avoided.

The Earth’s average surface temperature has increased by almost 2 degrees Fahrenheit over the past century because human-made greenhouse gases have trapped increasing amounts of heat in our atmosphere. The 10 warmest years on record have all occurred since 1998, and all but one have happened since 2005.

A public hearing on the application is likely toward the end of the year, according to the PSC. So, 350 Montana and the Huseths also filed to intervene with the PSC in the pre-approval of the gas plant. 350 Montana will call into question whether the pre-approval process enables utilities to avoid investing in long-term, low-cost resources consistent with Montana’s constitutional right to a clean and healthful environment.

“This new gas plant that NorthWestern proposes will substantially raise rates,” said Monica Tranel, one of 350 Montana’s attorneys. “And, as the 350 Montana study points out, it’s going in the wrong direction.”

The 350 Montana-sponsored study, prepared by Colorado-based Vibrant Clean Energy, used modeling software to compare the economic and environmental costs throughout the Northwest of five energy scenarios, from keeping Montana on coal-generated power to moving Montana’s power to no fossil fuels by 2035 and making everything electric.

The simple step of eliminating fossil fuels would reduce the utility’s cost of maintaining the electrical system because expensive coal plants are phased out. But customer rates would increase due to having to import power from out-of-state. Those rates could be reduced by allowing the utility to export excess renewable energy out-of-state. But that requires more infrastructure, which adds cost.

The final scenario of eliminating the use of fossil fuels and exporting renewable energy but running everything in Montana on electricity would add much more demand, so it would be the most expensive system to augment.

“The stakes couldn’t be higher,” said Jeff Smith, 350 Montana’s co-chair. “And our timing, given what Montana scientists said in The Montana Climate Assessment three years ago, couldn’t be more critical.”