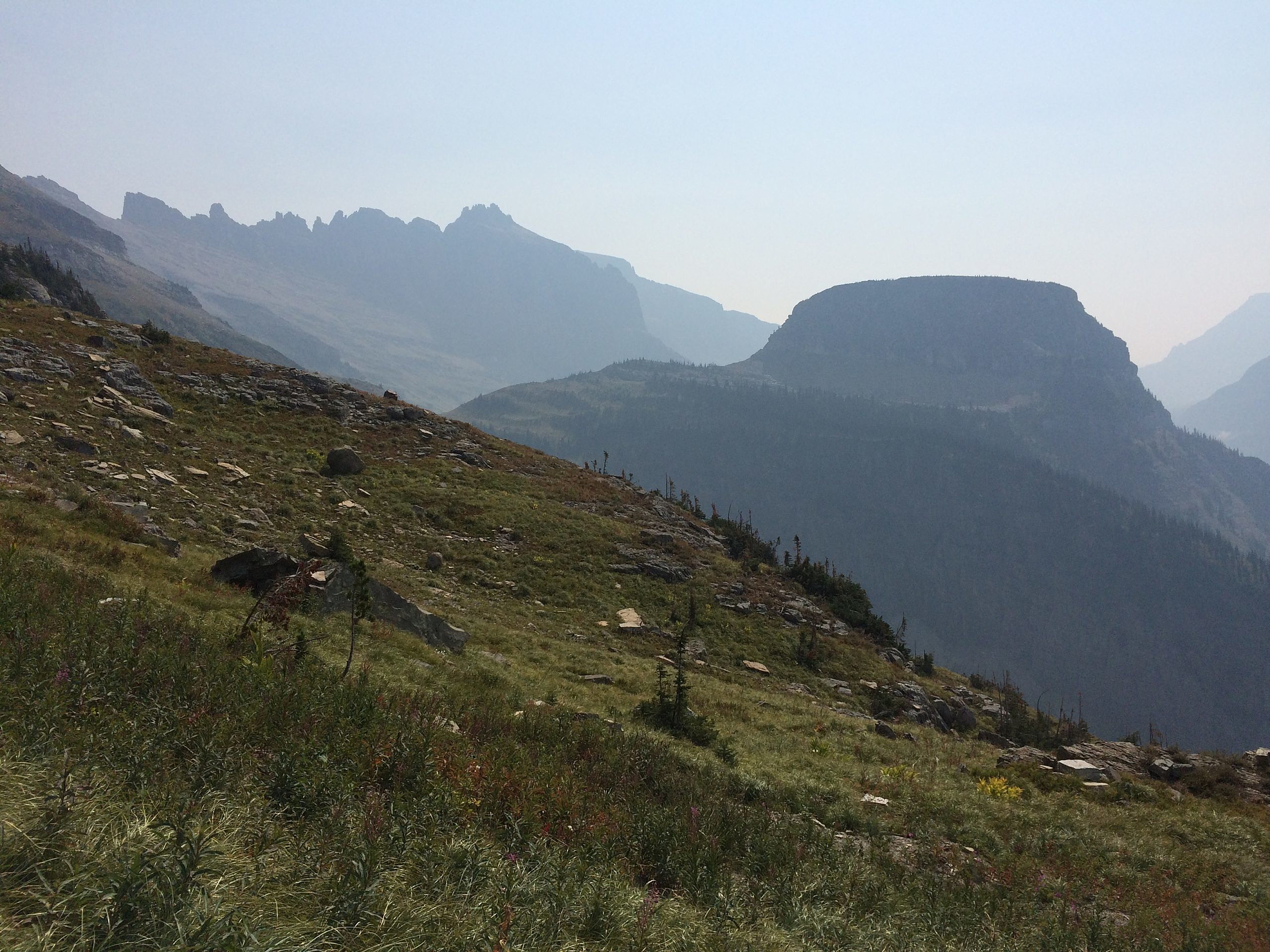 Glacier National Park is proposing to expand its telecommunication coverage, but some question the need or intent of doing so.

This month, Glacier National Park released an environmental assessment for its proposed telecommunications plan to rebuild three communications towers and install radio repeaters, and it’s asking the public to weigh in.

If the plan is approved, the National Park Service would install a 40-foot telecommunications tower at Many Glacier Ranger Station and another at the entrance station. Also one of the 40-foot towers at Chief Mountain Port of Entry would be replaced with an 80-foot tower.

The park already has nine telecommunication towers, three of which are 80 feet tall while two are 60 feet and two are 40 feet. The other two 80-foot towers are outside the park boundary. No towers taller than 80 feet are allowed in the park.

In addition to telecommunication towers, park managers want to install a radio repeater at the Loop on the Going-to-the-Sun Road. But the plan also leaves the door open to install four additional radio repeaters in recommended wilderness if needed.

Jeff Ruch, Pacific regional director for the nonprofit Public Employees for Environmental Responsibility, isn’t so sure that would happen. He harkened back to when Yellowstone Park installed radio repeaters in its recommended wilderness and then authorized foresters to log more than 100 trees to prevent interference with the repeater signal.

“Both of those things are contrary to agency policy. But because it’s policy and not law, we can’t do anything to challenge it,” Ruch said.

The Glacier Park proposal says these changes are needed to “improve the effectiveness of mission-critical NPS telecommunications systems, enable a flexible response to changing communication needs and technology, and establish an appropriate strategy to enable cell and/or Internet connectivity.”

But many citizens oppose the expansion of Internet connectivity in national parks, saying such areas should allow people to disconnect and enjoy nature. They don’t want all the interruptions and distracted drivers that come with the addictive aspect of the Internet.

Peter Metcalf, executive director of the Glacier-Two Medicine Alliance, praised the plan for limiting Internet coverage. But developed areas include the entire corridor of the Going-to-the-Sun Road, and that’s allowing coverage to extend a bit too far, Metcalf said.

“Any expansion of such technology should occur only in the heavily used portals of Apgar, St. Mary and Many Glacier, rather than at places farther into the interior of the Park as the plan proposes,” Metcalf said. “There is a careful balance that needs to be drawn between providing expanded digital connectivity and degrading the unique character of the visitor experience in Glacier National Park. The draft plan hasn’t quite found it.”

For the past decade, parks such as Yellowstone and Grand Teton have increasingly insisted that they need to install more communications towers and some groups have continued to push back, arguing that the parks have no evidence that the public demands connectivity and any claims are anecdotal. Meanwhile, telecom towers take a toll on birds and other wildlife. As early as 2004, Yellowstone National Park installed a controversial tower near Old Faithful, and later in 2013, it tried to install a 100-foot tower near Yellowstone Lake.

More recently, the Trump administration, influenced by telecom lobbyists, prioritized the installation of cellular infrastructure. With that, several parks started proposing and installing telecom towers, according to High Country News. So some, such as the nonprofit Public Employees for Environmental Responsibility, or PEER, accuse the Park Service of getting too cozy with telecom corporations. PEER has taken several parks to task for installing towers without public notice and for violating environmental laws.

“The bottom line is this is part of an expansion we are seeing system-wide,” Ruch said.

Ruch praised Glacier Park for developing a communications plan and putting it out for public comment, which is more than other parks have done. But he was disappointed with the lack of details, particularly about when or where telecom corporations would participate. The proposed plan also doesn’t show the geographical extent of the proposed coverage.

“There are some things that are confusing. It is sort of an amalgam of park facilities versus opening the door for commercial operators to come in to do unspecified things,” Ruch said. “The discussion of commercial operations was sort of an afterthought, with the suggestion they were welcome and there would be separate review of those, but no specificity for what they were talking about.”

Calls were made to Glacier Park, but Friday was a new federal holiday, so employees were unavailable for comment.