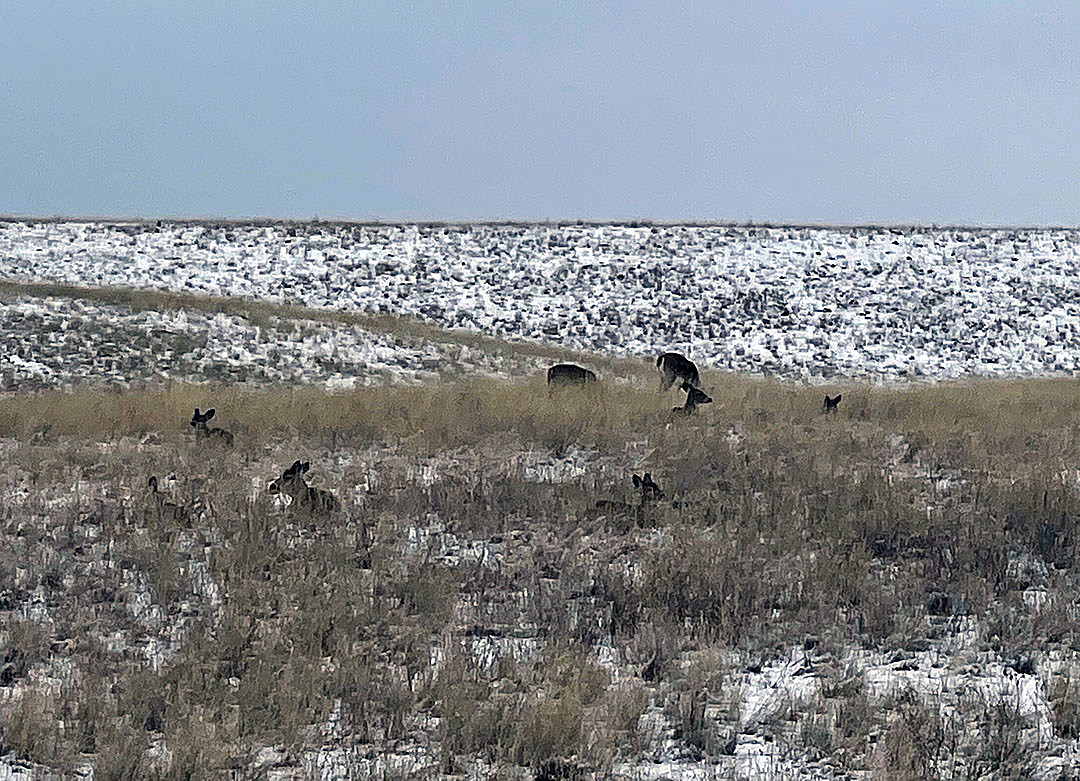 The Gianforte administration is starting to reorganize the structure of Fish, Wildlife & Parks, and the changes could make it harder for biologists and resident sportsmen to conserve Montana’s fish and wildlife in the future.

Next week, the upper management of FWP will hold open houses at state regional headquarters to listen to any issues that sportsmen have. Missoula’s meeting will be at Region 2 headquarters Monday night from 5 to 8 p.m. There is no agenda or particular focus, so some sportsmen’s groups are wondering why the tour was scheduled.

Some wonder if it’s meant to sell FWP Director Hank Worsech’s plans for reorganizing the agency. Worsech and Deputy Director Dustin Temple have already made a number of changes in the name of efficiency and “customer service.”

But some sportsmen say most changes are intended to do little more than make the department into a one-stop shopping center for minimally regulated hunting and fishing. And that could take a toll on Montana’s legendary wildlife.

In the past month, sportsmen have been disappointed to learn that Worsech sent a memo telling FWP biologists they would be changing how they manage elk. Instead of using the decades-old method of hunting districts, management would expand to a regional approach.

The proposed regional approach would radically change elk population objectives. If any region is over-objective, the whole region would be opened to a general hunt, including districts like the Missouri Breaks that have historically been reserved for special tags.

Elk management is controversial, partly because some landowners harbor elk so they can make money by outfitting hunts. But, harboring causes population growth that can harm adjacent landowners when hundreds of elk move to their property to eat their hay and forage.

Meanwhile, most hunters are limited to hunting on public land that the elk know to avoid during hunting season.

An Aug. 13 post on the Montana Sportsmen Alliance Facebook page warned about the change: “Worsech has proposed creating huge hunting areas throughout the regions using general tags. This is another ploy to benefit commercial interests. Look over these changes carefully when they come out. Question your biologists.”

That was just the most recent move that showed FWP is not the same wildlife agency it’s been. But sportsmen started having doubts regarding FWP as early as the 2021 Legislative session.

During Worsech’s confirmation, he rebuffed hunters, blaming them for the persistent contentiousness between hunters and landowners – mainly because of elk – saying the department would do more to prioritize landowners. He also promised to centralize the department, so he could hold employees “accountable for their actions.”

The law enforcement division was already centralized, which makes sense because wardens all have to enforce the same laws. But with Montana being such a big, diverse state, requiring biologists or other employees to handle things the same way regardless of their location is less adaptive. That’s why the department moved away from centralized management 40 years ago, said former FWP regional supervisor Pat Flowers.

Then, in April, Worsech angered fly fishers when he put dozens of fish restoration projects on hold until June, saying he wanted the FWP commission to evaluate them. He claimed Montana law required commission review, but the legal language was shaky at best and the projects had already been through some level of review. The commission didn’t hesitate to approve the projects but the late start date delayed several for another year.

A month later, FWP Wildlife Chief of Staff Quentin Kujala told the Missoulian that FWP would put less of a priority on biological research, giving approval only to projects that could be completed in a year. FWP also created a new website at the beginning of the year under the justification of being more customer-friendly. But few if any of the scientific studies that were posted on the old site are available on the new one.

“This is a complete shift in focus. We just pulled back on 25 native fish restoration projects that went through years to make the final cut. We’re spending $1 million to stock non-native pheasants on state lands. What is the purpose of this agency? We’re going from a resource agency to a retail agency,” Gevock told the Missoulian in May.

In the meantime, the Missoula Current heard rumors of other changes regarding fishing access sites. When asked for clarification on June 22, FWP spokesmen Greg Lemon would only say in an email, “We continue to look at ways to be efficient with our resources and improve customer service and user experience. Fishing access sites will continue to be under the broad oversight of the regional supervisor.” 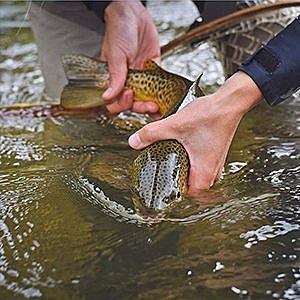 Later, it was reported that fishing access sites and recreational management would be moved into a centralized Parks and Recreation division rather than each region having its own division. State Parks employees already do the maintenance for fishing access sites. But the move will concentrate decision-making under the director’s office, so the seven former division managers will have to be reassigned.

Similar changes may be taking place, but it’s hard to find out. Worsech explained the reorganization to FWP employees over Zoom on July 22. But in spite of touting transparency, Worsech has warned his employees against talking to anyone, and no one wants to lose their job. Lemon is the only one allowed to comment.

Both state and federal agencies use advisory committees for feedback on various policies and programs. The committees have no veto power but agencies usually take their input seriously.

In the past, the 16 or so members of each regional FWP citizen advisory committee served a four-year term and represented a variety of communities and natural resource interests. The members were appointed in different years so their terms overlapped, providing for diverse representation and continuity for the committee.

But this year, members of every committee are being terminated as of June, and the ones who hadn’t completed their terms are being asked to reapply for two-year terms. In a June 24 letter to Region 4 CAC members, Region 4 supervisor Gary Bertellotti explained Worsech was creating a new role for advisory committees in anticipation of new proposals put forth for the biennial hunting regulation cycle, one obviously being the new elk hunting regions.

Sportsmen are concerned because this allows the new administration to handpick committee members that would support the agendas of the Gianforte administration.

Region 4 CAC member Randall Knowles’ term was supposed to go until January 2022 and he has reapplied. But he doubts he’ll be selected again, and he hates seeing such a successful group disbanded.

“They want it to be made up of people from (different towns), because right now, it’s 80% Great Falls and 20% out of town. So it kind of makes sense,” Knowles said. “But the people who are passionate (about hunting) are the ones who show up and who care. God only made so many leaders.”

Lemon said some regions would have more changes than others.

“We’re looking at making our Citizen Advisory Committees more uniform in how they run and the interests they represent. This change will probably result in more adjustments in some regions than others. I wouldn’t characterize the change as a complete reorganization for any region,” Lemon said.

With a FWP director and six out of seven FWP commissioners appointed by Gov. Greg Gianforte, and now seven citizen advisory groups with new members handpicked under the new administration, some foresee that the administration will be able to push through most of the changes it wants.