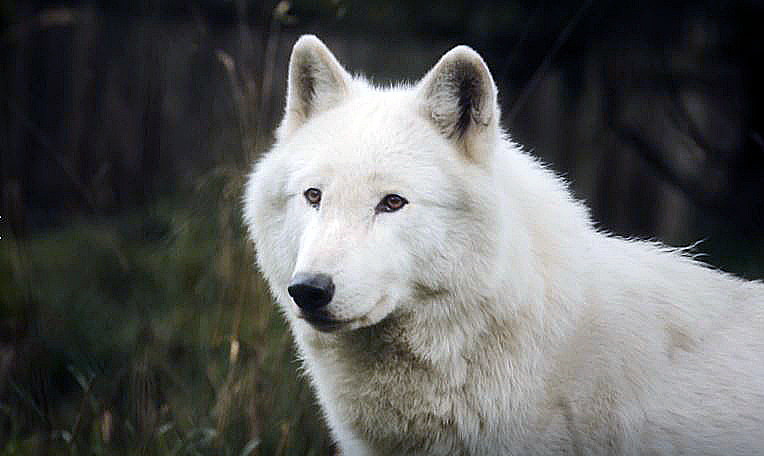 (Daily Montanan) The public has a lot to say about Montana’s proposed changes that would allow trapping and more hunting of wolves.

In a one-month public comment period, more than 26,000 written comments were submitted – so many that Montana Fish Wildlife and Parks published them on 10 separate PDFs because of the unwieldy size.

If a person were to read each comment, taking a minute to peruse each, it would take just a little more than 18 days solid to get through them.

Luckily for most, FWP has summarized the comments, and by its tally, approximately 90%, or more than 23,000 comments, were from people opposing the idea of an increased wolf harvest.

Several FWP officials told the Daily Montanan that they couldn’t remember more comments on any subject. One said the most comments they could remember is discussion of bison, which generated around 10,000. The summary of those opposition comments, as characterized by the FWP:

“Opposition was expressed throughout the public comment period and included general opposition to the hunting and trapping of wolves as well as more specific objections. Many of the opposing public comment[s] expressed concerns about that as a keystone species, the removal of wolves will have a negative impact on the ecosystem. Many comments expressed an opposition to snares, calling them an inhumane practice. In addition, some of the opposing advocacies felt that the limited and intermediate tools did not follow the legislative intent.”

A virtual public hearing on the same issue was held on June 24, and public sentiment ran roughly the same proportion.

Support for the proposal was generally summarized by the department as welcoming the new tools the department had proposed or the legislature had offered, for example increased hunting quotas and some use of traps and snares.

The FWP commission is considering a number of changes to the wolf hunting season, including harvesting more wolves, the use of trapping and snaring, and allowing hunters to increase the bag limit.

The department said several of the options would limit the number of “non-targeted” animals caught by traps and would allow the department to make adjustments to the rules.

“From a biological perspective, wolf populations in Montana are robust, capable of sustaining greater harvest than that experienced within the last five years and remain well above the delisting criteria from the most recent recovery goals under the Endangered Species Act,” the department response said. “Although public perception of trapping is not always favorable, contemporary trapping methods when used in conjunction with best management practices result in few non-target captures, limit injury and affect a rapid death when designed to do so.”

The FWP commission will meet at 8:30 a.m. Friday to discuss the new wolf harvest and hunting regulations, among other issues.