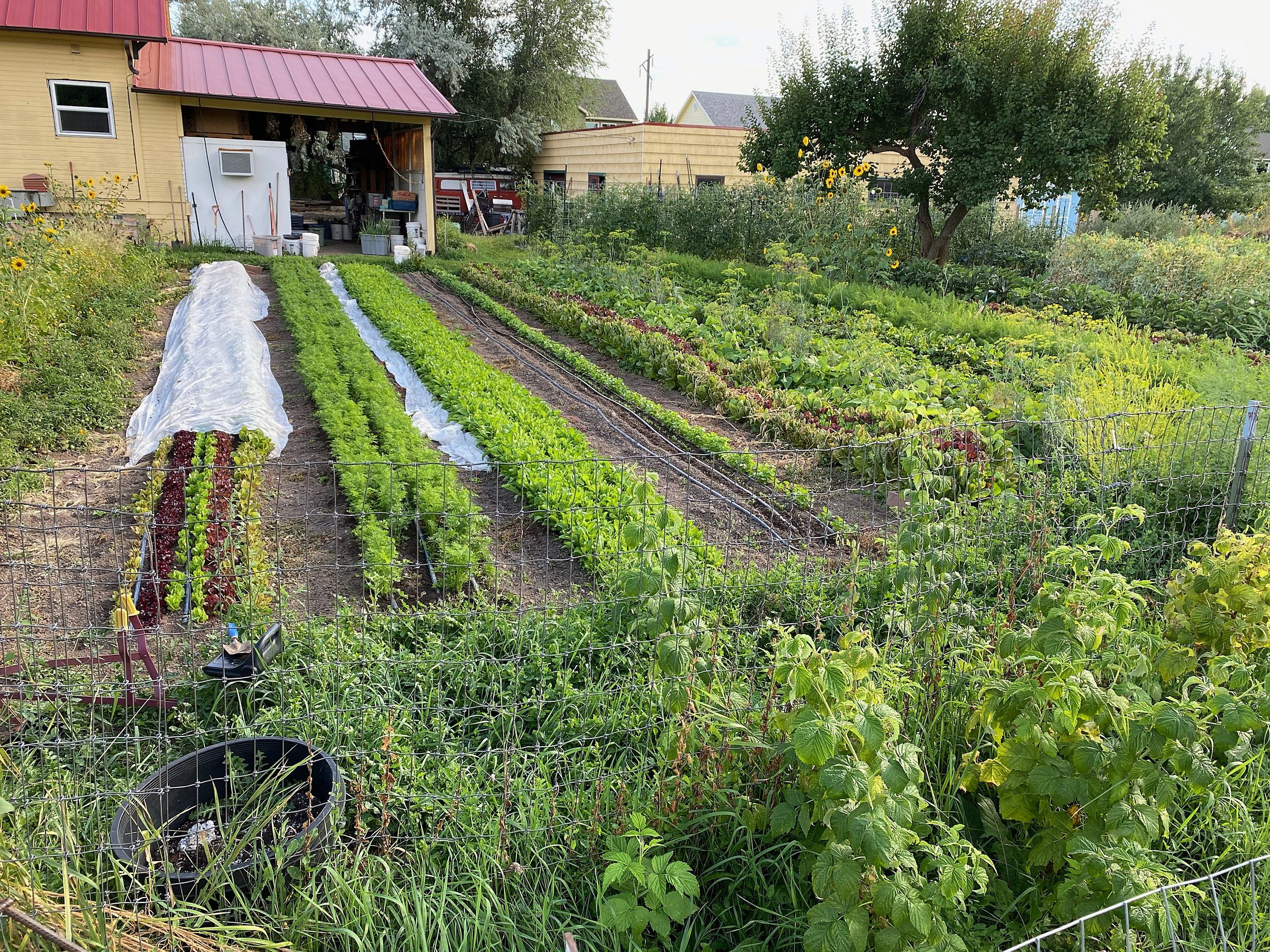 Riding a surge of public awareness and presidential support, the National Farmers Union has launched a campaign to rescue both family farmers and American consumers.

On Wednesday, the National Farmers Union launched its Fairness for Farmers campaign, an effort to fight the monopolies of “big agriculture” that have trampled thousands of family farms into the dust and have given consumers only the illusion of more choice while charging higher prices.

“Farmers and ranchers are not alone in this. There is increasing recognition that monopolized power across our economy has reached a peak. Corporate consolidation is a threat to the American way of life and democracy itself. But despite those threats, renewed attention to these problems gives us hope. Farmers and ranchers will use their grassroots power to speak up and be heard,” said National Farmers Union president Rob Larew in a press conference.

On July 9, President Joe Biden issued an executive order instructing federal agencies to take action to improve competition throughout the American economy. But, the Secretary of Agriculture is to specifically address the unfair treatment of farmers in several instances.

The Farmers Union campaign echoes parts of Biden’s order with its five goals that include active enforcement of anti-trust laws, and improving the system that moves food from farm to table so it’s more resilient, competitive and fair. That would include country-of-origin labeling and better regulation of meatpackers and stockyards.

Last year, as the pandemic settled in, shoppers noticed that grocers’ shelves were often empty. Demand played a part, as people bought more food to cook at home. But supply was a bigger factor as supply chains bogged down.

Transportation was brought to a halt for a while, leaving agricultural producers in a bind. Idaho farmers resorted to giving away onions and potatoes before burying the remainder in huge ditches. Food banks could take only so much, and restaurants were shut down. The nation’s largest dairy cooperative, Dairy Farmers of America, estimated that farmers were forced to dump as much as 3.7 million gallons of milk each day.

Meat was particularly in short supply as COVID-19 hit workers hard in corporate meat packing plants. Tyson and JBS were hit particularly hard. Over time, the number of meat packers has dwindled, as smaller, more local packers were pushed out. Now, hundreds of workers are jammed into large buildings, a dangerous situation during a pandemic. Suddenly, consumers became aware that both they and the meat producers are dependent on just a few large packing plants to get meat to the stores and onto tables.

Prices for items like meat, eggs, milk and potatoes skyrocketed at the beginning of the pandemic, with May 2020 marking the steepest price increase for food in 46 years. But farmers saw little return.

The result was more consumers started calling for local food options, including local meat processers. Montanans wanted to be able to sell Montana beef to other states without having to be processed by a federally inspected facility.

This has all set the stage for the Fairness for Farmers campaign, Larew said.

Montana Farmers Union president Walter Schweitzer said when he started farming, Montana produced and processed 70% of its own food. Now, it’s less than 10%.

Minnesota Farmers Union president Gary Wertish said the U.S. economy is in the same detrimental position, if not worse, than during the Gilded Age of the 1920’s before anti-trust laws were finally passed to control corporate power. He said it’s hitting rural America the hardest.

“You only have to drive around the countryside to see a number of farm sites empty. And on the empty farm sites, you have empty feedlots, you have empty buildings that at one time not only raised livestock but raised families who were part of the local community. That’s the part we’re missing,” Wertish said. “The amount of animals being produced is the same or going up, but the amount of farmers producing them is a lot less. I’d argue we’re better off having more farmers in control of those animals but that only works if the farmer is getting a fair shake out of the market place.”

Sen. Jon Tester, whose family has belonged to the National Farmers Union for three generations, said small farmers need a break, especially since this year brought the additional challenges of drought in the West and floods in the East.

“But maybe the biggest threat facing rural America is the ongoing consolidation we’ve seen over the past few decades across the ag sector. Consolidation has touched every piece of the ag economy from grains and inputs to meat packing, and it is far past time to start dealing with it,” Tester said. “Rural communities depend on strong ag markets to survive. Markets depend on competition and fairness to stay strong. And consumers depend on competitive markets to keep their prices fair.”

Tester wants to put teeth in the 1921 Packers and Stockyards Act by creating a meatpacking special investigator to look into anti-competitive prices. It has yet to get much support, Tester said.

“To not have the USDA have the ability to have subpoena power and investigative power dedicated to preventing and addressing anti-competitive practices in the meat and poultry industries and enforcing our national anti-trust laws is a huge mistake,” Tester said. “By taking a bite out of consolidation in the meatpacking industry, hopefully we can start a movement toward addressing other anti-competitive behavior that has come to dominate every sector of the ag industry and give the advantage back to the family farmers and ranchers of this nation, the backbone of our communities.”

Larew said the big changes needed require a strong grassroots push, and he knows farmers and ranchers can do it. The Farmers Union is asking farmers to tell their stories about how they’ve been affected by corporate consolidation. The more stories get told, the better the public understands the situation and the more likely change can occur, Larew said.

“A lot of what we do is about lifting up grassroots voices, lifting up the stories that farmers themselves have,” Larew said. “This campaign, though, is about taking it to the next level, giving it greater visibility and giving even greater voice to our members. Much of this effort will be an education for the rest of the countryside to build upon some of the lessons that many consumers saw during the pandemic.”