A 2017 inventory taken on Missoula County’s greenhouse gas emissions found that county operations emitted more than 7,500 metric tons of carbon dioxide each year, most of which stemmed from buildings and facilities.

“The county is committed to addressing climate change,” said Diana Maneta, the county’s conservation and energy coordinator. “This inward-facing goal that looks at county operations is really complimentary to our outward-facing goals that are under way, such as our clean electricity initiative and Climate Ready Missoula adaptation plan.”

Over the years – and often in partnership with the city – the county has etched a number of goals and plans around climate change. In 2019, both governments jointly adopted a commitment to achieve 100% clean electricity by 2030.

That same year, the county adopted plans to achieve carbon neutrality by 2035. That pledge came after the 2017 greenhouse gas inventory, which found that county operations had emitted 7,583 metric tons of carbon-dioxide equivalent in 2016.

“There are many local governments around the county that have committed to carbon neutrality in government operations,” said Maneta. “I’m certainly intending for us to draw on best practices from around the country as we move forward.”

To sharpen its efforts in addressing climate change, Maneta has drafted a charter for a new Carbon Neutrality Team. While the charter remains in its draft form, it will likely see the county appoint an internal team of employees to head the effort, including Commissioner Josh Slotnick.

“The purpose of this team will be to develop a plan to achieve that carbon neutrality goal in government operations,” Maneta said. “The team will look at the big picture – what’s already under way but also identifying what else will be needed to achieve carbon neutrality, and looking beyond just our buildings and facilities.”

The county is already taking steps on a number of fronts to address what it can at this point in time, though it admits that more work is needed.

“The county has several efforts underway already to reduce our carbon footprint as a government,” said Maneta. “We’re installing solar arrays on a couple of county buildings, including the state’s largest rooftop solar array at the detention facility.”

Missoula County also joined the City of Missoula, along with the cities of Bozeman and Helena, in asking the state’s congressional delegation to accelerate the development of clean energy and back a number of climate policies now before Congress. 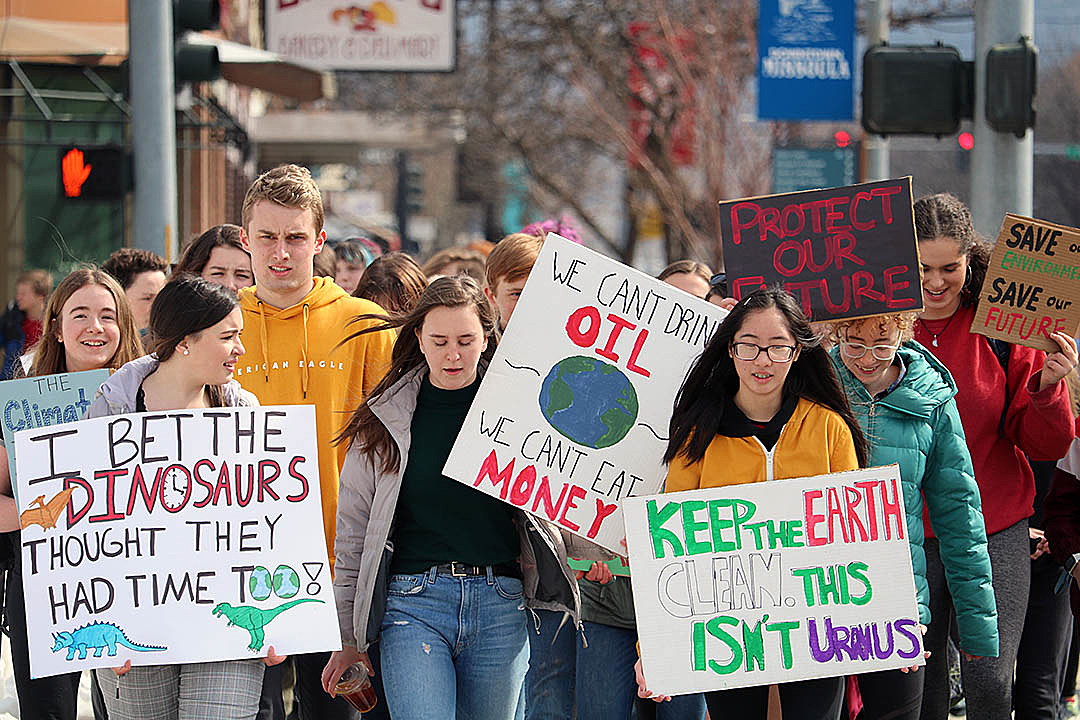 The three cities have also teamed up in working with NorthWestern Energy to develop what would become Montana’s first green tariff. In March, the county also signed a $75,000 contract with McKinstry Essention LLC to complete an energy audit of its two largest facilities, that being the jail and the county courthouse.

But as the county looks long term, it and the City of Missoula are moving to acquire the vacant downtown federal building and consolidate government services in a single location. That effort continues to advance, and Maneta said goals around carbon neutrality remain part of the planning process.

“It has really concrete requirements related to energy efficiency for new or major renovations to county owned buildings, and it’s also something that will be taken into account for any activity around the federal building.”