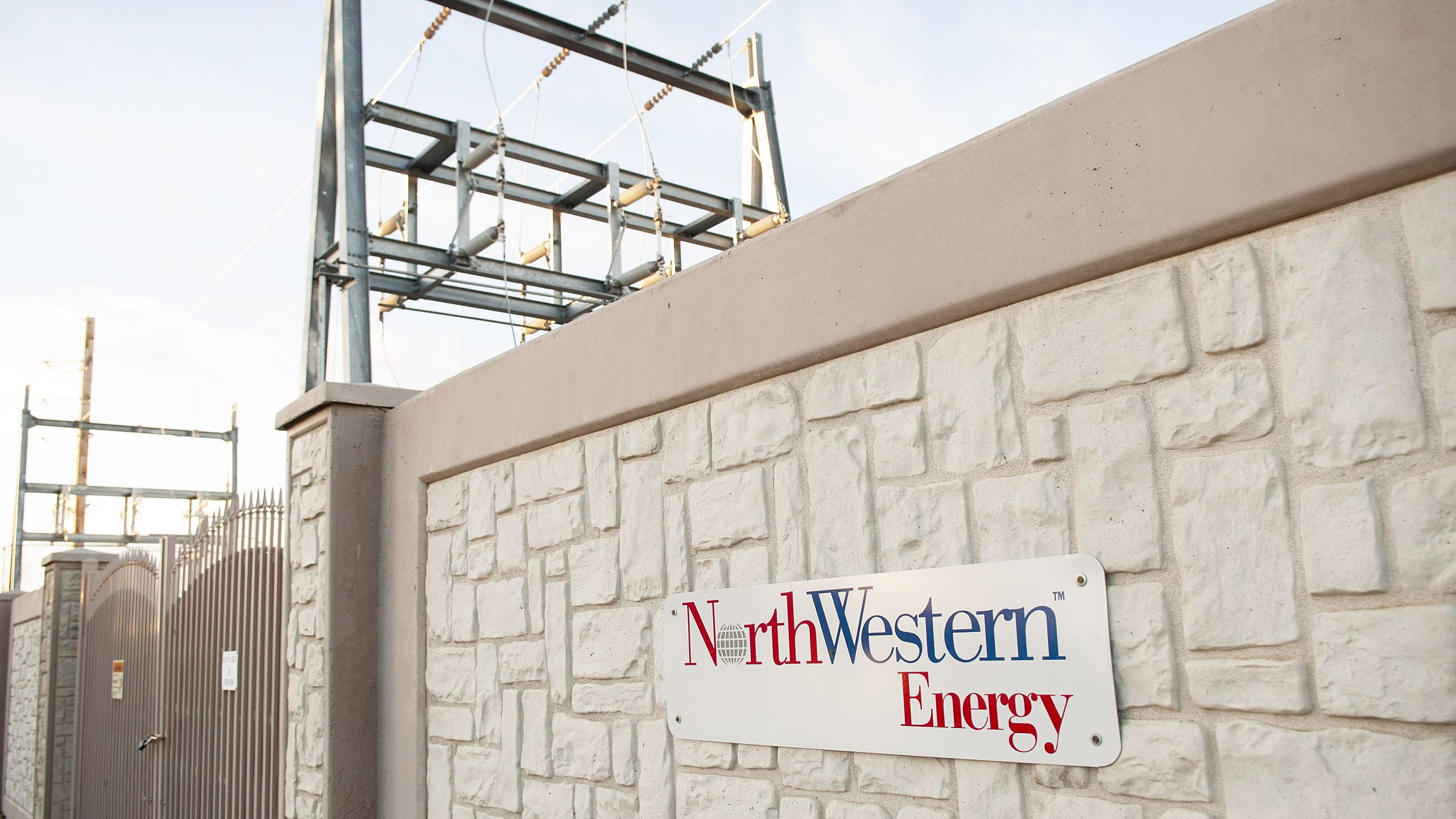 Two environmental groups have filed suit in Yellowstone County District Court to halt a proposed natural-gas generation station in Laurel because they say the state’s Department of Environmental Quality has not properly considered the environmental impacts of the 175-megawatt station.

The Montana Environmental Information Center and the Sierra Club argue that the state did not consider the additional impacts of greenhouse gases, additional sulfur dioxide emissions and did not properly look into a pipeline that will be placed beneath the Yellowstone River.

DEQ spokeswoman Moira Davin told the Daily Montanan Thursday that the DEQ had yet to be served with the lawsuit so it couldn’t comment.

The lawsuit raises several specific questions for the court to consider and alleges that the DEQ didn’t properly evaluate the harmful effects the new power generation station would have.

Sulfur dioxide has been a concern in Yellowstone County as it has three oil refineries and the chemical forms “acid rain.”

The lawsuit states that Laurel is already an area of “non-attainment,” meaning its air is already below normal quality because of sulfur dioxide, which causes respiratory symptoms, aggravates asthma and other negative health effects, according to the EPA.

The legal analysis also contends that the state failed to take into account the harm from an additional 769,706 tons of greenhouse gases, “equivalent to the annual emissions of 167,327 vehicles.”

The legal filing also faults the state’s DEQ for not considering any impact on water quality.

“Among other risks, the final Environmental Assessment fails to acknowledge or evaluate the potential for spills or releases of gas; the potential release of hazardous drilling mud from pipeline installation; and sedimentation impacts to the Yellowstone River from construction and operation of the pipeline,” the suit said. “In addition, the pipeline would likely have fugitive emissions of methane, a potent greenhouse gas.”

The two groups also raised concerns about potential spills at the site, which is currently planned for less than 350 feet from the river, or run-offs.

“There’s a long list of reasons NorthWestern should not build a gas-fired power plant on the banks of the Yellowstone River – including the skyrocketing cost of gas – but the Montana DEQ only had to focus on the environmental risks, and they completely failed,” said David Merrill of the Sierra Club. “It’s simply unacceptable that DEQ gave NorthWestern approval to build this gas-fired plant without accounting for the risks of pipeline leads, sulfur dioxide pollution and other threats to the safety of our air, water and climate.”

The lawsuit also raises a constitutional question about a portion of MEPA that has been part of the law for more than a decade. The lawyers argue that without being able to consider the wider impacts of the plant on air or water beyond the state’s borders, it restricts the DEQ from taking a larger look at the project, which lawyers say will add to climate change, which, in turn, violates Article II, Section 3 of the state’s constitution.

“As if volatile natural gas prices don’t pose enough of a threat to average Montanans, now DEQ is ignoring the law just to help NorthWestern rely even more heavily on this volatile resource,” said Anne Hedges, director of policy and legislative affairs with the MEIC. “Our drought-stricken state had to pay over $54 million fighting climate-fueled wildfires this years. These fires harmed public health and our economy. Despite this, DEQ refused to consider the fact that methane gas from plants such as this are what are making the climate crisis and our fire season even worse.”

Laurel station in the news again

It isn’t the first time the Laurel generation station has been in the news recently.

It was first announced as a project to help increase power generation for the state’s largest utility, NorthWestern Energy, especially in light of problems at the coal-fired plant in Colstrip. The energy corporation stated that they needed to add power generation capacity to insulate the company from having to buy power on the open market, or when renewable generation like solar and wind weren’t meeting power demands.

However, recently NorthWestern pulled its application from the state’s Public Service Commission, which would have considered whether the additional generation was necessary, and whether ratepayers could be charged for it.

That didn’t stop the permitting process as the company, which said it pulled its application with the PSC to move as quickly as possible, moved forward with the state’s DEQ, which is responsible for issuing permits before it can be built.

The case is currently before Judge Michael Moses in Yellowstone County.