Public hearings aren’t very fruitful if a state agency provides little to comment on in order to dodge a deadline.

Tuesday was the Department of Environmental Quality’s deadline for public comment on Rule 1, a vague outline of an adaptive management program that will eventually use narrative instead of numeric standards to manage Montana’s waters.

But the eight commenters who rose during the public hearing – four in support of the rule and four against – had little new to contribute beyond what has been said for the past several months.

However, a nutrient working group – diverse stakeholders who’ve been meeting since May – hasn’t been able to develop a narrative standard they can agree on, let alone one that satisfies the Environmental Protection Agency. If the EPA determines the state rule doesn’t go far enough to protect state waters, the EPA will take over.

So the DEQ hedged by coming up with Rule 1, a “framework” for the rule instead of the rule itself, by March 1, which the public was to comment on. DEQ water quality scientist Michael Suplee said the department would provide the final specifics as part of Rule 2 later this year, by Sept. 1 at the latest. Some question whether that meets the intent of SB 358.

“The rules under consideration are only a first step. Substantive rules setting forth specifics of the adaptive management program as well as the required repeal of numeric standards are not part of this rule-making,” Suplee said. “As the rulemaking deadline approached, there remained a substantial amount of work for the department to complete to fully address the concerns of multiple parties. Rather than move forward with a comprehensive rule package, the department opted to adopt new Rule 1.” 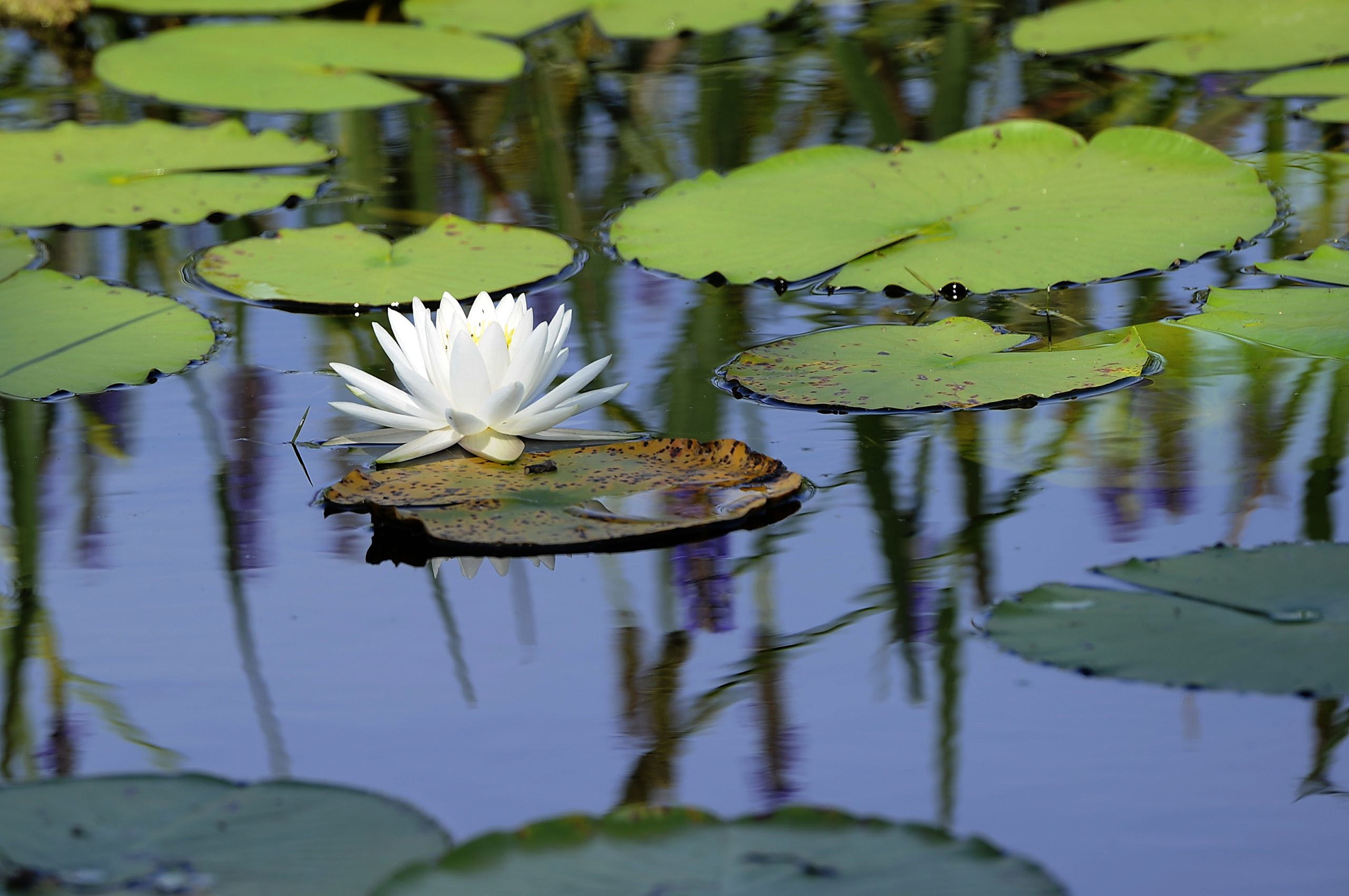 But it’s hard to see only the chassis of a vehicle and know if you want to buy it.

Those who spoke in favor of Rule 1 were the same as those who backed SB358: representatives of extractive industries or municipalities, all of which discharge excess nitrogen and phosphorus into streams and require permits to do so. So they like the chassis, regardless of the rest of the vehicle, because they stand to benefit when the state stops using the numerical limits that have been in place since 2014.

But many of Montana’s less-challenged streams still have narrative standards. Narrative or qualitative standards are words used to describe what water should look or behave like. But often, water quality is already compromised by the time people can see a problem.

That’s why most water quality standards, such as arsenic or copper concentrations, are numeric. With numeric standards, once an activity causes the concentration of nitrogen or phosphorus to exceed a safe amount, it needs to be reduced. That’s because an overload of nutrients – nitrogen or phosphorus – causes algae to grow out of control, robbing the water of oxygen and sometimes producing toxins.

Still, only some of Montana’s streams need numeric standards. They’ve taken 30 years to develop and are a good measure of just how much pollution should be allowed before water quality suffers. But numeric standards sometimes require polluters to either reduce their production or install controls that could be expensive.

“We’re at the point where further improvements are not financially feasible,” Lynch said. “Reverse osmosis is expensive.”

However, the state of Montana already recognized that and provided variances for up to 17 years for 36 sewage treatment plants.

Because Rule 1 provided so few specifics to argue against, Guy Alsentzer of Upper Missouri Waterkeeper only highlighted the fact the plan mentions no method of enforcement if standards are breached. Other opponents cited the overall problem with SB 358 mandating a process that ignores science and could harm state waters.

“SB358 is the tree that’s giving birth to the rules in front of us. We take objection with SB358 itself, and new Rule 1 and its associated definitions are unequivocally fruits of this poisonous tree,” said. “Narrative standards have been recognized by the department, the EPA and expert scientists across the nation as ineffective and inadequate to protect waterways from nutrient pollution.”