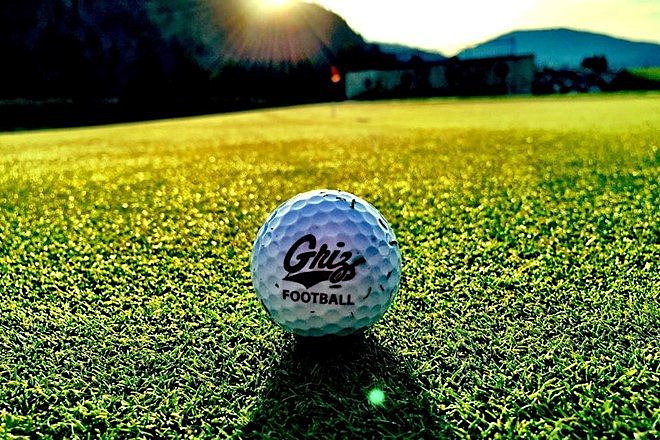 A who’s who of former Grizzly football greats are confirmed to be in attendance at the annual Gene Brosovich Golf Invitational and Celebrity Gala, set to kick off this Thursday, June 29.

This year’s event begins with the celebrity social hour and silent auction at 6 p.m. on Thursday at the Holiday Inn Downtown in Missoula.

The live auction follows the social hour and silent auction at 7 p.m., featuring a slate of rare and unique Griz prizes and memorabilia up for grabs.

All proceeds from the event go to support the Griz football team directly.