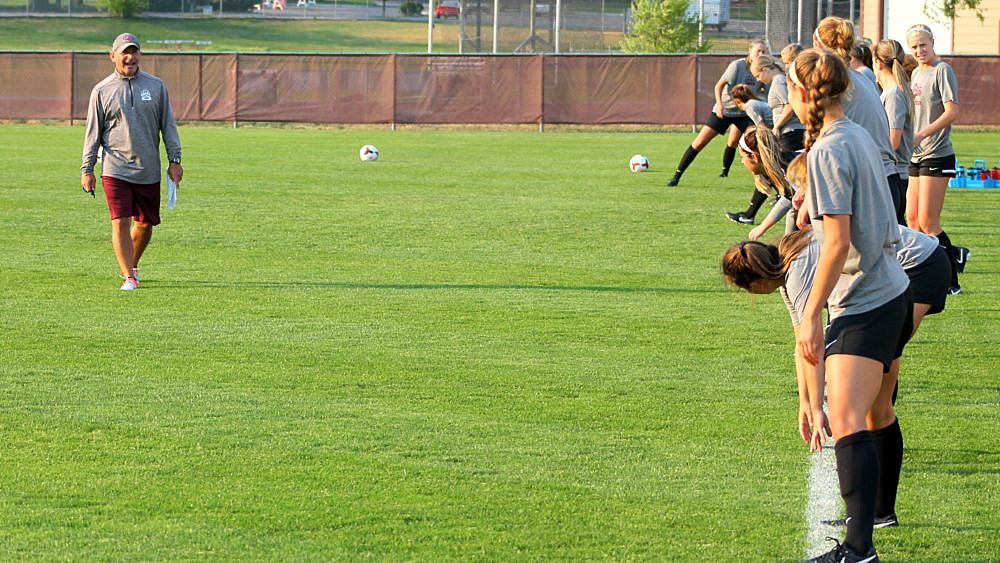 OGDEN, Utah – The Big Sky Conference announced the 2017 preseason soccer poll on Monday, with Montana picked to finish third out of 11 teams. UM received 76 points in the poll, which was voted on by the league’s head coaches.

Eastern Washington, which won the Big Sky tournament as a No. 5 seed in 2016, is the preseason favorite, earning 95 points and eight of the 11 first-place votes. Northern Arizona is predicted to finish second, receiving 80 points and one first-place vote; EWU beat NAU in last year’s championship game.

Idaho, the 2016 regular-season champion and last year’s preseason favorite, is just behind UM with 75 points and one first-place vote. Northern Colorado is the other school to earn a first place vote, receiving one and 68 total points, for fifth place.

The Griz will face the top four other teams in four consecutive games in October, with three of the four matchups coming on the road. The grueling stretch begins with a home match vs. Northern Arizona on Sunday, Oct. 8, followed by road matches at Idaho (Oct. 13), Eastern Washington (Oct. 15) and Northern Colorado (Oct. 20).

Montana returns 13 letterwinners from last year’s squad, including eight starters and a pair of all-conference players (Chanelle Pederson and Hallie Widner). Overall, six returners started at least three-quarters of UM’s contests in 2016, including McKenzie Warren and Widner – who tied for the team lead with four goals apiece. UM returns 95.7 percent of its goals scored, 78.3 percent of its assists and 88.4 percent of its overall points from 2016.

The Griz reported for fall camp last Tuesday and will practice multiple times per day leading up to their season opener Aug. 18 at Boise State. In his first six seasons at Montana, head coach Mark Plakorus has led his team to three Big Sky Conference championships and one NCAA tournament berth.