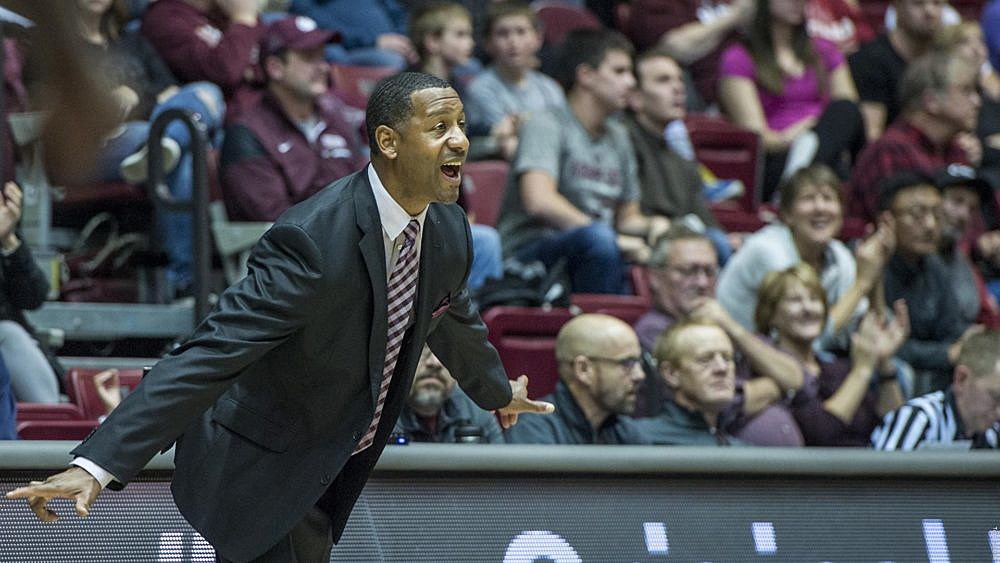 Fans will be able to catch the Grizzlies on SWX Montana on Dec. 19 vs. UC Irvine, Jan. 20 at Montana State, Jan. 27 vs. Northern Arizona, Feb. 8 vs. Portland State, Feb. 24 vs. Montana State and March 1 vs. Weber State. Both meetings against Montana State will be double-headers, with both the men and Lady Griz televised.

The games will be broadcast across the state in the Missoula, Billings, Bozeman, Butte, Great Falls, Helena and Kalispell markets.

The announcement increases Montana’s number of televised games to 13. The Grizzlies have had non-conference games televised nationally on the ACC Network (Pitt), Big Ten Network (Penn State) and Pac-12 Network (Stanford), and will have two more games on the Pac-12 Network (at UCLA on Dec. 6 and at Washington on Dec. 22). Eleven Sports will also hold a national broadcast for Montana’s games at North Dakota (Feb. 3) and vs. Sacramento State (Feb. 8).

Additionally, all home games, in addition to all road Big Sky contests, can be streamed online for free at WatchBigSky.com. New this year, UM’s home games will also be streamed on Pluto TV – the nation’s leading free Internet-based TV service, which is available on almost any device, including Apple TV, Roku, Android TV, Google Chromecast, Amazon Fire and more. Fans looking to watch games on Pluto TV can do so by searching for Montana’s official channel, 237, online or by downloading the Pluto TV app.