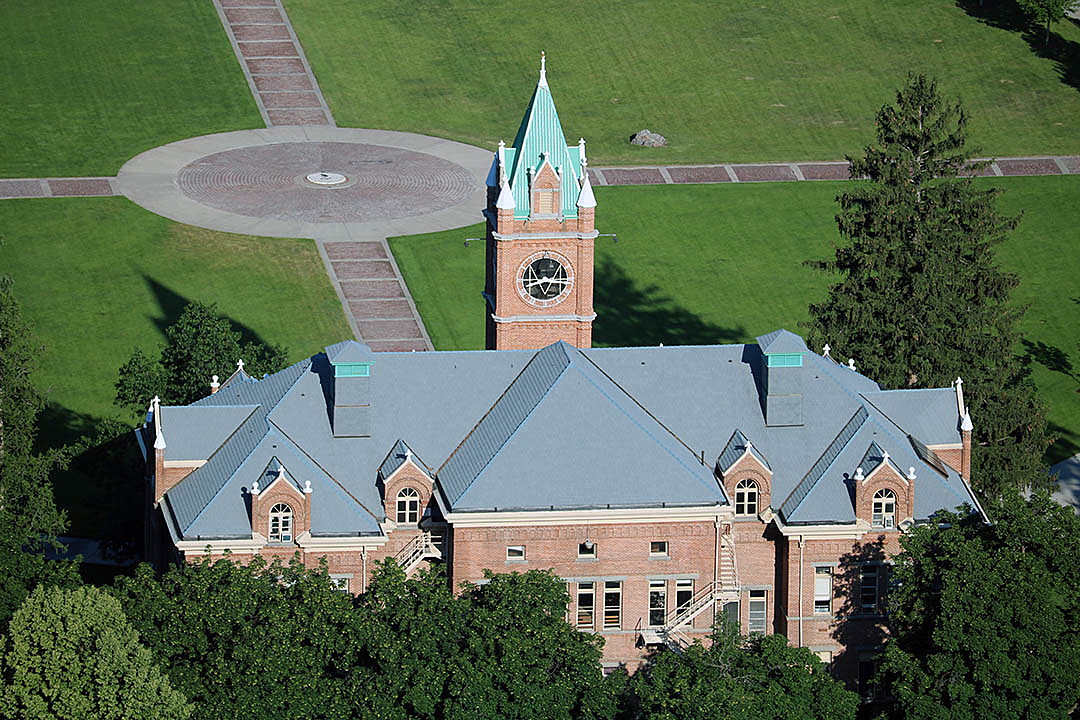 Total enrollment at the University of Montana for the spring semester dipped 5.4 percent when compared to the same semester last year, though enrollment in the graduate school increased 4.5 percent.

The figures, released by the university on Thursday, show a total spring headcount of 10,987 students, which is 628 fewer than a year ago.

“Traditionally, spring numbers are always lower, as we have as students who graduate midyear,” said Thomas Crady, vice president for enrollment and student affairs. “We expect our final tally to grow as students continue to finalize their paperwork and payment.”

Despite the drop in total headcount, Crady found optimism in the 4.5 percent increase among students enrolled in the graduate school. That program gained 100 students over this time last year.

When broken down by school, Crady said the headcount at UM’s mountain campus fell 6 percent while Missoula College fell 1.8 percent, or a loss of 29 students.

However, early admittance and dual enrollment students were up 18.1 percent.

Last September at the start of the fall semester, the number of newly enrolled freshmen students at UM grew 2 percent, signaling a positive reversal in what had been a steady decline in recent years.