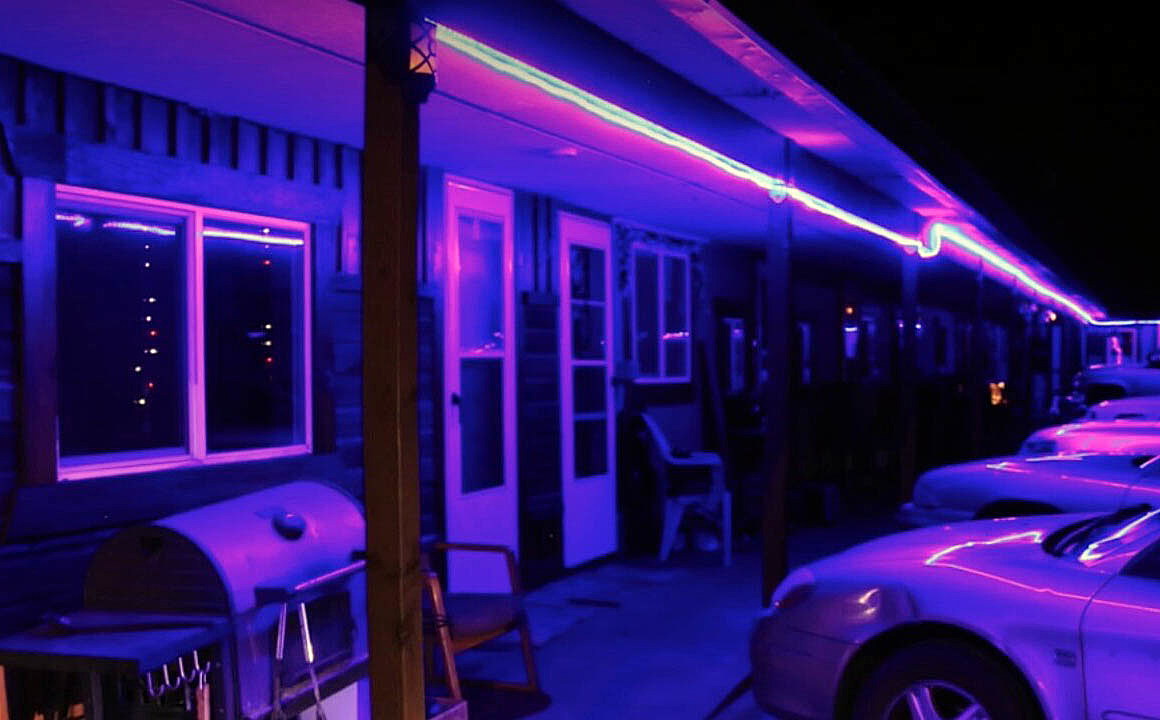 HAMILTON (KPAX) — While Missoula and other Montana cities might get the most headlines about homelessness, there’s growing evidence that the housing crisis is expanding into rural areas, such as the Bitterroot Valley.

Leaders now say a quarter of the people renting homes, and over 13% of homeowners in Ravalli County, are “severely burdened” with housing costs. Those numbers were just part of the story this week when the Bitterroot Affordable Housing Coalition sponsored a discussion on Ravalli County.

Speakers said new surveys show that not only are more people on the edge of losing their homes, but there’s an emerging crisis in trying to arrange for emergency shelter.

The few apartments or homes available are beyond many budgets, and the boom in pandemic travel has left the few hotel rooms in the Bitterroot full, and expensive – proof affordable housing isn’t just an urban problem.

“I think that the lack of affordable housing is ubiquitous. It’s everywhere across the state and the nation. We haven’t kept up with the demand for building. And we’re lacking millions of homes in terms of meeting the demands,” observed Homan Resource Council director Jim Morton. “What is out there is very expensive because of the market pressures and the wages have not kept up.”

The panel said most of the “hidden homeless” in the Bitterroot are families being forced to “camp out” if they can find a spot, or crowding in with friends. Additionally, the problem is keeping domestic violence victims from finding safety because they’re afraid of living on the street.