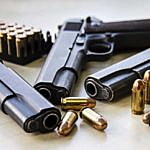 WASHINGTON (CN) — As the country grapples with the murders of 19 children and two schoolteachers in the deadliest mass shooting of the year, the Supreme Court stands ready to release a consequential ruling on gun rights that could change how courts evaluate the Second Amendment.  The Second Amendment protects the right to keep and bear arms. In 2008, the court affirmed this … END_OF_DOCUMENT_TOKEN_TO_BE_REPLACED 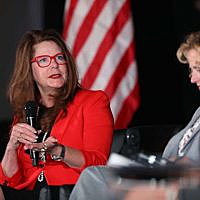 HELENA - The Helena Police Department says Elsie Arntzen, Montana’s state superintendent of public instruction, has been cited after an investigation into whether she illegally passed a school bus while it had its stop arm extended. In a release Friday morning, HPD leaders said the investigating officer spoke to Arntzen about the incident Thursday evening. They said, after … END_OF_DOCUMENT_TOKEN_TO_BE_REPLACED 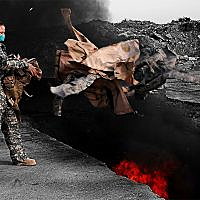 Calling it generations in the making, Sens. Jon Tester and Jerry Moran unveiled legislation on Thursday that looks to deliver all generations of veterans who were exposed to toxic conditions the healthcare and benefits they earned in service. Tester, a Democrat and Moran, a Kansas Republican, said the bipartisan measure is long overdue and will likely stand up to scrutiny … END_OF_DOCUMENT_TOKEN_TO_BE_REPLACED 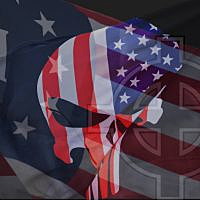 WASHINGTON (States Newsroom) — U.S. Senate Republicans on Thursday blocked a bill that would require federal agencies to monitor domestic terrorism incidents, including those potentially related to White supremacy. The failure of the Senate procedural vote showed again how difficult it is for Congress to agree on any response to U.S. gun violence. It followed a racist mass … END_OF_DOCUMENT_TOKEN_TO_BE_REPLACED 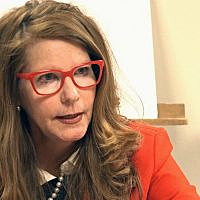 HELENA (KPAX) - The Helena Police Department says they are investigating an accusation that State Superintendent of Schools Elsie Arntzen illegally drove past a school bus while it had its stop arm extended. According to a call-for-service report from the Helena Police Department, a bus driver contacted them on Thursday, May 19, and reported that shortly after 7:30 a.m., he … END_OF_DOCUMENT_TOKEN_TO_BE_REPLACED