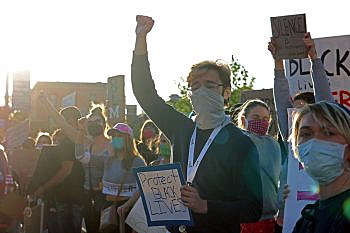 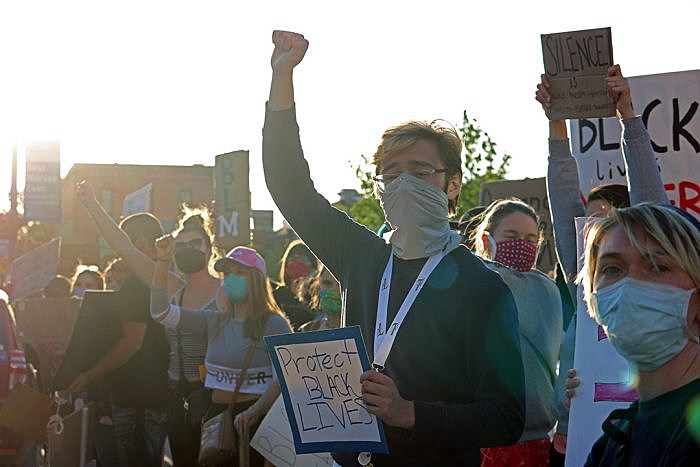 What could have escalated into confrontation and violence resulted in a conversation when an armed contingent of young men arrived at the Black Lives Matter protest in downtown Missoula. That conversation resulted in protest leaders described as an agreement to respect both sides. 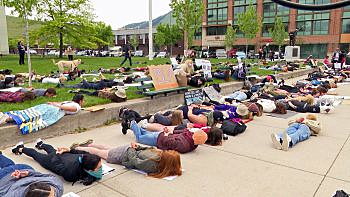 Missoula County officials: We must work together to ensure justice for all 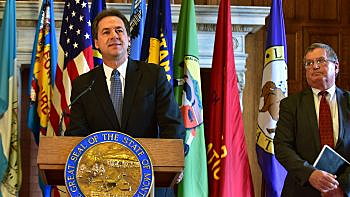 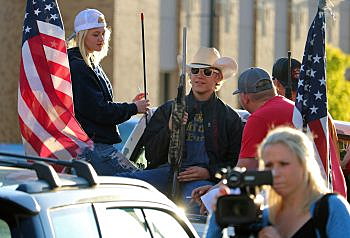 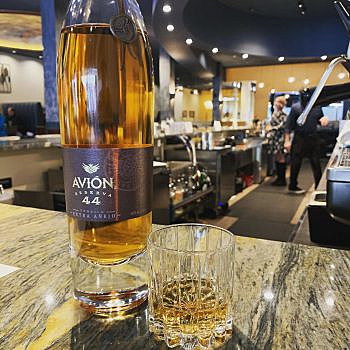 Face to Face: Kyle Riggs with the new Pangea bar and restaurant in Missoula 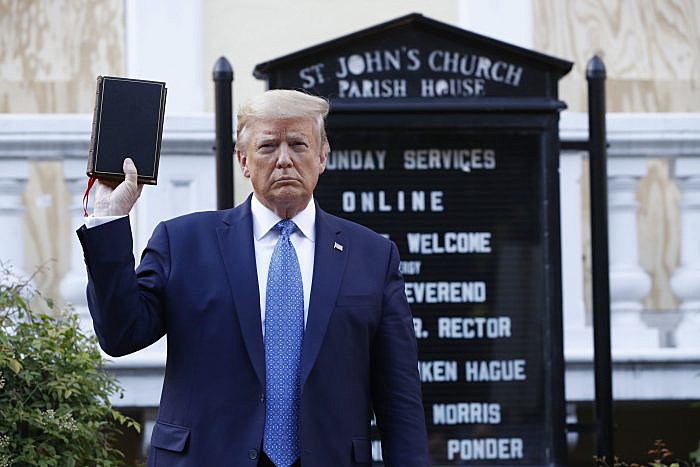 BLM, ACLU sue President Trump for use of violent force against protesters

The ACLU and Black Lives Matter sued President Donald Trump and Attorney General William Barr on Thursday for using violent force to clear peaceful protesters so the president could pose for a photo holding a Bible outside the historic St. John’s Episcopal Church. 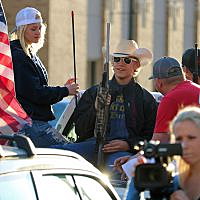 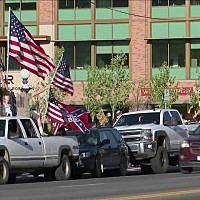 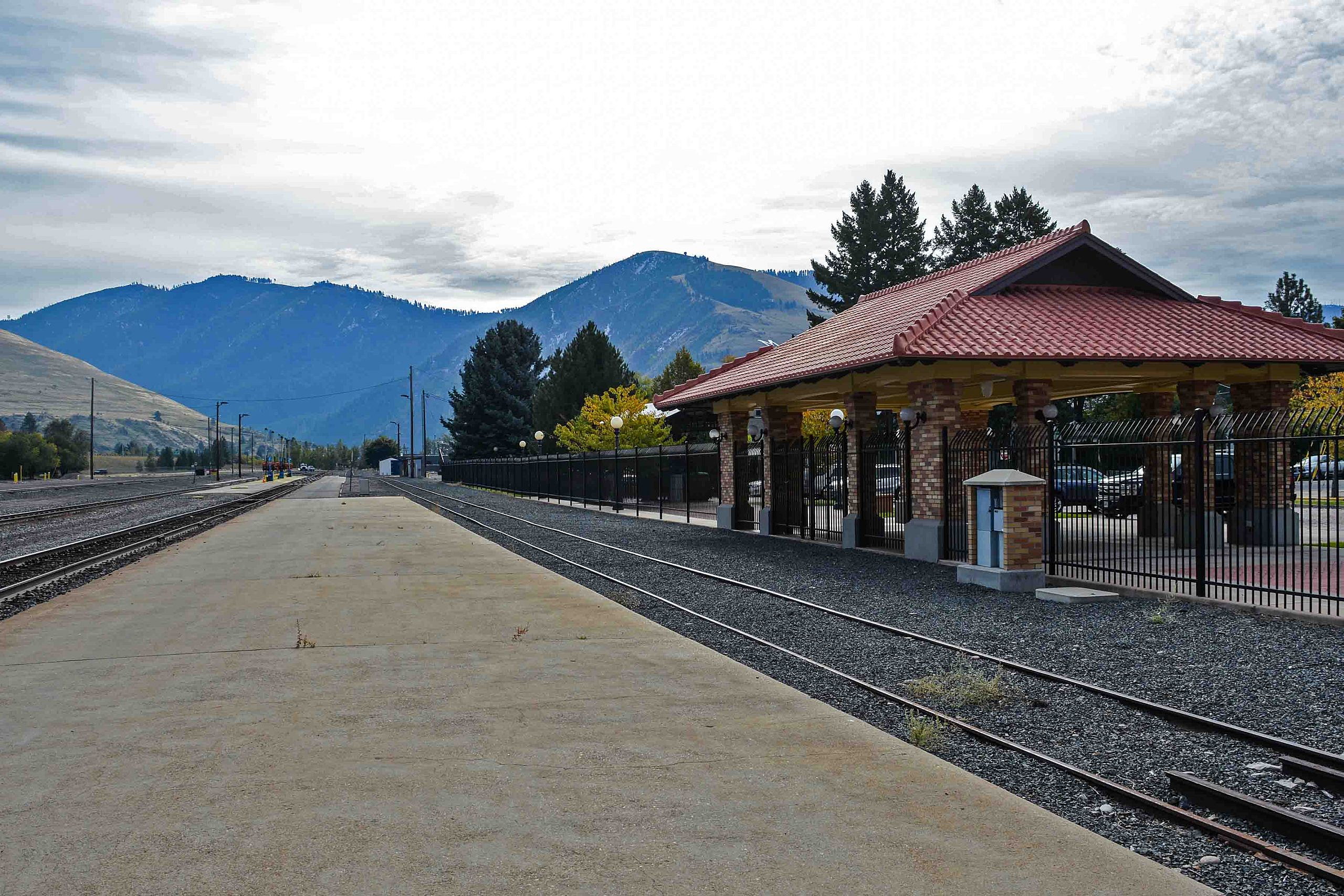 A draft resolution proposing to establish the Big Sky Passenger Rail Authority won the preliminary backing of Missoula County commissioners on Thursday. Other Montana counties along the old southern route will be asked to join.

Due diligence on proposed acquisition of federal building could start soon 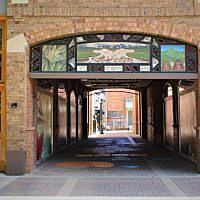 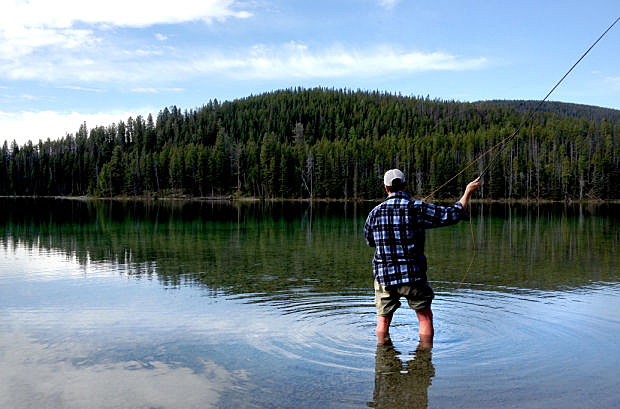 BLM policy is to protect and conserve sensitive species and their habitats, although that might be difficult if mining operations or oil and gas extraction is allowed, as laid out in the recent BLM resource management plan. 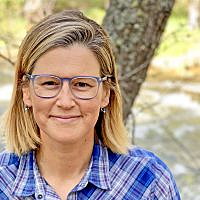 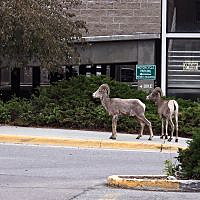 University of Montana Rams? No, but sheep make rare appearance on campus 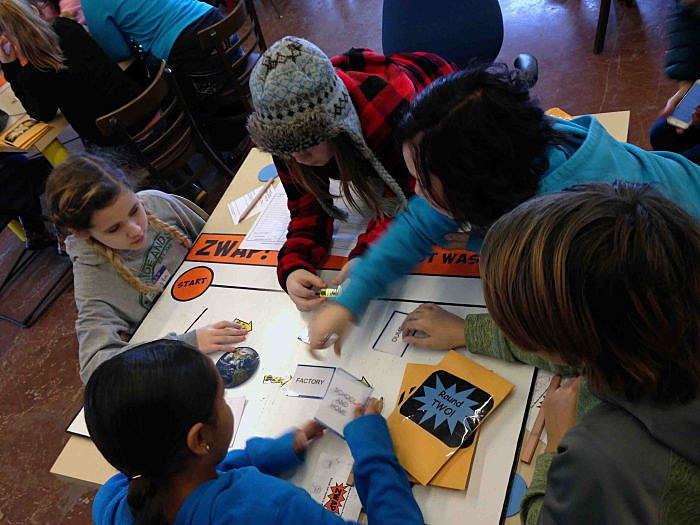 An award-winning, STEM-aligned, interactive program is designed to help Missoula’s youth think critically about materials – where they come from and where they go – and to empower them with the knowledge that their choices really do matter. 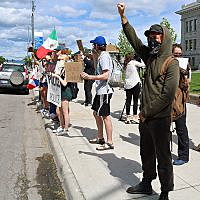 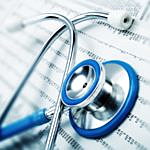 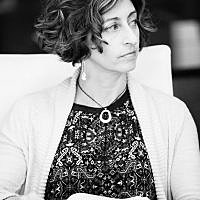 Sustainable Missoula: The road to sustainability in business 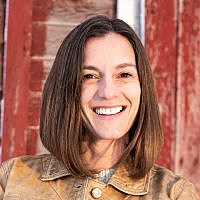 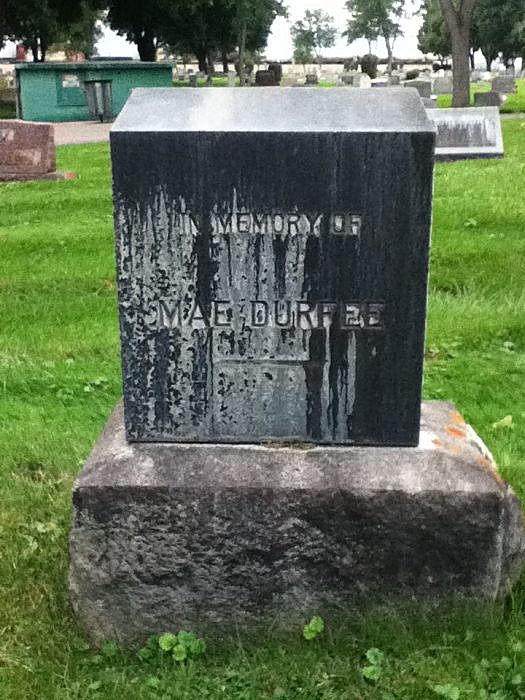 Harmon's Histories: Death of teen actress in Missoula remains a mystery after 120 years

The marker at Grave 4, Lot 5, Block 054 in the Missoula Cemetery simply says, “In memory of Mae Durfee.” The tragic story of the teenager buried there has lingered in Missoulians’ memories for well over 100 years. Unfortunately, in all the telling and retelling of the story, the truth of the 1890 event remains blurry, at best.

Face to Face: Jason Neal of the Radius Gallery 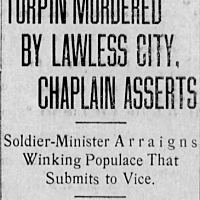 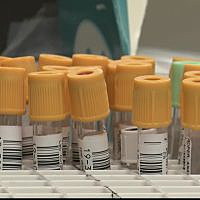 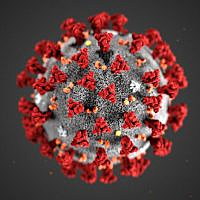