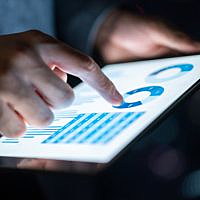 A national investment firm has added a Missoula-based wealth management company to its ranks, marking the first time Kestra Financial has had an office in Montana. Kestra Private Wealth Services is a subsidiary of Kestra Financial and offers financial advice. It recently added WestPeak Private Wealth – an independently owned wealth management firm in Missoula. WestPeak … END_OF_DOCUMENT_TOKEN_TO_BE_REPLACED 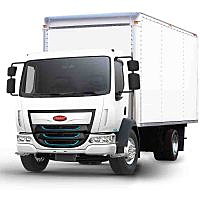 After the Legislature declined to adequately expand tax incentives for the film industry in Montana, a team of developers poised to open a multi-million studio in Missoula were forced to change course. On Thursday, Shadowcast Partners closed on a $1.5 million offer for several Missoula County lots in the Development Park, where the company now plans to construct a … END_OF_DOCUMENT_TOKEN_TO_BE_REPLACED 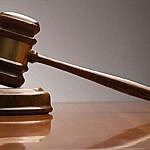 Once the seat of community debate, City Council chambers in Missoula will serve as a new courtroom for municipal court, at least while renovations are made to City Hall. The city this week approved a roughly $94,000 contract with AVI Systems to install new technology in council chambers, allowing it to serve as a temporary courtroom. Construction on a third courtroom in City … END_OF_DOCUMENT_TOKEN_TO_BE_REPLACED 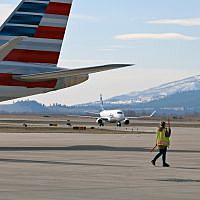 Travel out of Missoula Montana Airport over the Thanksgiving holiday pushed the parking lot to capacity, and the facility is now planning to dust off its overflow plans heading into Christmas. Activity at the growing airport has nearly returned to pre-pandemic levels and staff predicts that 2022 passenger counts could exceed record years from the past. “I would expect to … END_OF_DOCUMENT_TOKEN_TO_BE_REPLACED 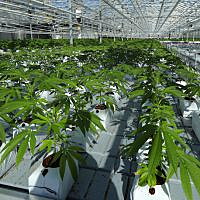 With the sale and manufacture of recreational marijuana set to begin across much of Montana, the Missoula City Council on Monday finalized the basic rules and regulations it will use to guide the fledgling industry. The regulations, now months in the making, will take effect in January when recreational sales begin in businesses already licensed to sell medical marijuana. … END_OF_DOCUMENT_TOKEN_TO_BE_REPLACED