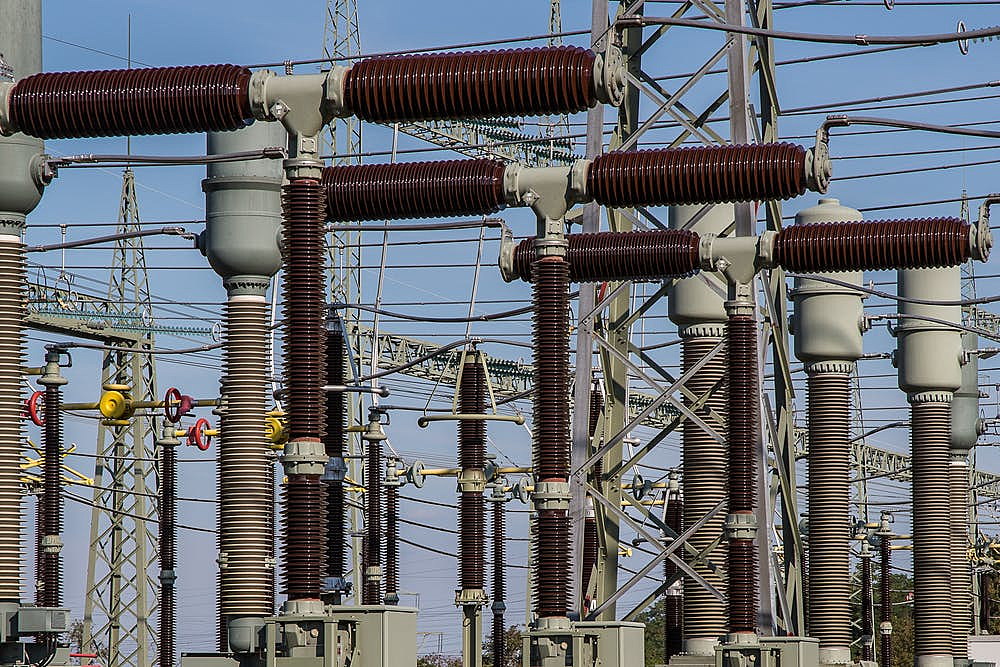 (Daily Montanan) NorthWestern Energy backed out of its request for regulatory approval of a new $250 million gas-fired plant in Laurel only after other parties had spent considerable time and money evaluating the project, according to documents filed with the Montana Public Service Commission.

Therefore, the utility monopoly should reimburse taxpayers and intervenors for those costs, argued the NW Energy Coalition and Renewable Northwest.

“NWEC/RNW invested resources in this docket with the expectation that it would have an opportunity to participate, evaluate, and share with the Commission and the public its assessment of Northwestern’s Application,” the parties wrote in their response. “Other intervenors doubtless entered this docket with similar expectations.

“NorthWestern has now, at this late stage in the proceeding, deprived intervenors, the Commission, and the public of that opportunity twice in 14 months … NorthWestern should not be permitted to repeatedly abuse the preapproval process at the expense and to the detriment of the public. Such behavior will ultimately have a chilling effect on public engagement in future proceedings.”

NorthWestern disagrees that it should pay, and it has asked regulators to close the docket.

Last week, NorthWestern announced that it planned to skip the Public Service Commission’s review of the Laurel Generating Station. Instead, the utility said it would move ahead without preapproval at an accelerated pace and try to save money because of rising costs in the construction market.

Numerous parties already had intervened in the docket and were preparing to comment on the deal.

In subsequent filings, several organizations said they did not oppose NorthWestern’s withdrawal, and they acknowledged the utility did not legally need a green light from the PSC to move ahead. However, they also said they do not want NorthWestern’s decision to “foist additional cost and risk on customers.”

“We have significant concern that customers could be forced to bear such cost and risk if NorthWestern proceeds to construct the Laurel Generating Station (‘LGS’) and, in the context of a future rate case, asserts that the Commission must include LGS costs in customer rates to preserve the company’s credit worthiness regardless of whether the evidence demonstrates that the LGS is the most cost-effective resource for meeting NorthWestern’s capacity need,” said the Montana Environmental Information Center and the Sierra Club in their filing. “To ensure customers are protected, this Commission’s disposition on NorthWestern’s motion and notice should be clear that the Commission will closely evaluate both the cost and need for the LGS before including the plant in customer rates.

“If NorthWestern chooses to incur the high costs of building the LGS without prior Commission scrutiny, the Commission should be clear that the company does so at its own financial peril.”

The Natural Resources Defense Council and Human Resource Council, District XI, said the reason NorthWestern withdrew needs to be clear, as does the timing of its decision. The parties also have “significant concerns” over the analysis the utility used in choosing to build the Laurel plant, and they said the PSC could accept NorthWestern’s withdrawal but should still require answers.

“Such an understanding will provide much needed context for evaluating whether the Laurel Generating Station should be included in NorthWestern’s portfolio, if and when the company makes such a request,” said the NRDC and HRC in their filing. “Nor should an awareness of the events that triggered NorthWestern’s decision wait until it files for inclusion of the Laurel Generating Station in rates. At that point the Commission may have to decide between authorizing customer payment for a risky, expensive plant, which it might not have granted pre-approval, and risking the credit worthiness of the utility. Now is the time, when events are recent, to obtain an explanation.”

NorthWestern, however, asked the PSC to consider the requests from other parties moot for the time being.