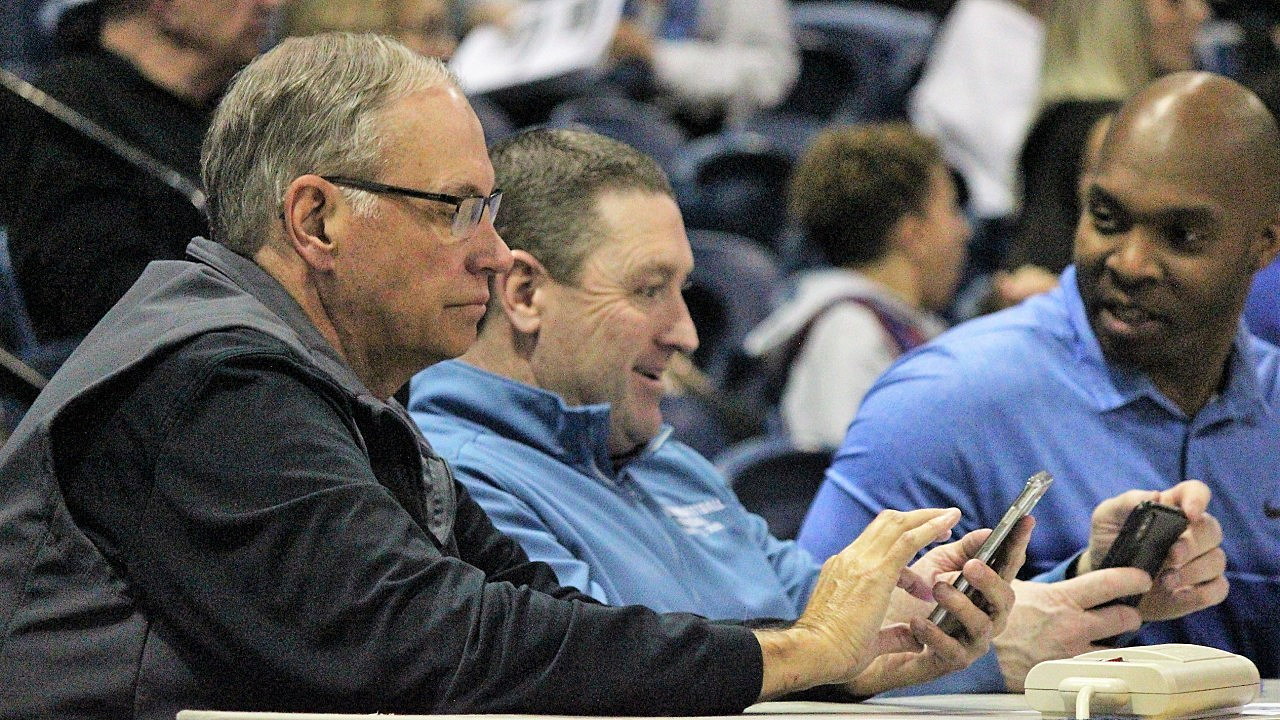 (KPAX) The Montana High School Association has decided to cancel its high school basketball state tournaments, which were being held in Billings, Bozeman, Butte and Missoula, the MHSA announced on Friday evening.

At the conclusion of the Belt-Melstone girls semifinal in Missoula, which Belt won 46-26, the PA announcer in Dahlberg Arena read a statement that the Class C tournaments would be suspended.

With the growing threat and concern over the coronavirus disease (COVID-19), MHSA executive director Mark Beckman said canceling the tournaments was the only option. The news comes after Montana Governor Steve Bullock announced in a release that four Montanans had tested positive for the virus.

“The Montana High School Association has no choice but to cancel the remainder of our state basketball tournaments,” Beckman said in a release at 9:01 p.m. Friday evening.

“The MHSA and each host facility will address the refund of all session adult and student tickets for those individuals able to produce a ticket,” the release continued.

According to a report by USA Today, Montana was the only state in the nation holding high school sporting events without attendance restrictions.