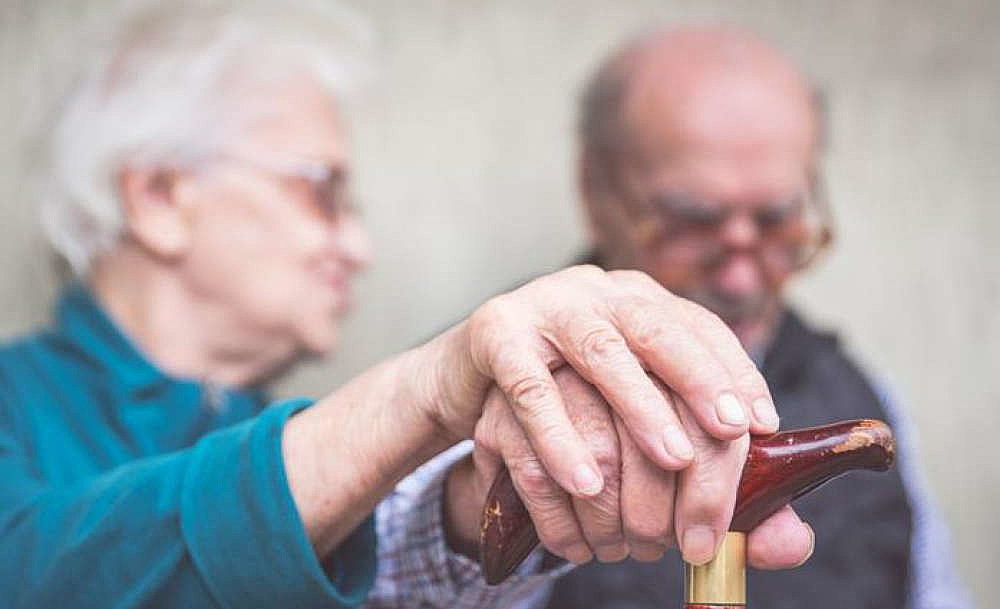 WASHINGTON (CN) — President Joe Biden signed an executive order Monday with the goal of making applications and online portals for government services such as health insurance and retirement benefits easier for Americans to navigate.

The executive order lays out 36 customer experience improvements at 17 agencies across the federal government, with many of the changes focused on improving customer service and streamlining the number of government websites that people looking for information on programs must parse through to apply for and get federal assistance.

“The bottom line is, we’re going to make the government work more effectively for the American citizens so it’s not as confusing and it’s straightforward,” Biden said as he signed the order into law Monday.

Some notable provisions of the order include an update that will allow retirees to apply for federal retirement benefits online and receive automated updates on their application, instead of having to fill out paper applications and call the Social Security Administration for information on their eligibility.

During tax season, people will now have the option to schedule a time to talk with IRS support teams, and filers will have more online resources to pay their taxes — potentially including more options to file online.

The order, which is now signed into law, also lays out reforms to the process for disaster survivors to access federal relief, a notable change that comes mere days after tornadoes tore through parts of western Kentucky and the central United States.

Applicants for funds from the Federal Emergency Management Agency will be able to submit photos of damage from their phones and have virtual inspections of their property to apply for government funds, according to the White House.

Another aspect of the order simplifies the infrastructure for paying off student loans and applying for public service and farm loans, with additional updates that aim to make it easier for Americans to update their name and address in one place without having to separately notify multiple agencies of their changes.

The order also streamlines the bureaucracy for travelers, allowing for online passport renewals and providing updated computers and security technology at airports.

USA.gov, the website used for accessing government programs, is getting overhauled as well: a redesign aimed at improving navigation for Americans looking for information on federal services relevant to them.

The order is the first major step in Biden’s agenda to evaluate the management of executive agencies and their interactions with Americans. It comes amid partisan fights over infrastructure, the debt ceiling and the Build Back Better Act have highlighted how political divides have stalled legislation from passing. Biden’s low approval ratings meanwhile remain a concern among Democrats.

“I believe this will go a long way in restoring faith in the government. I know it sounds like a simple thing, but I think it’s pretty consequential,” Biden said.