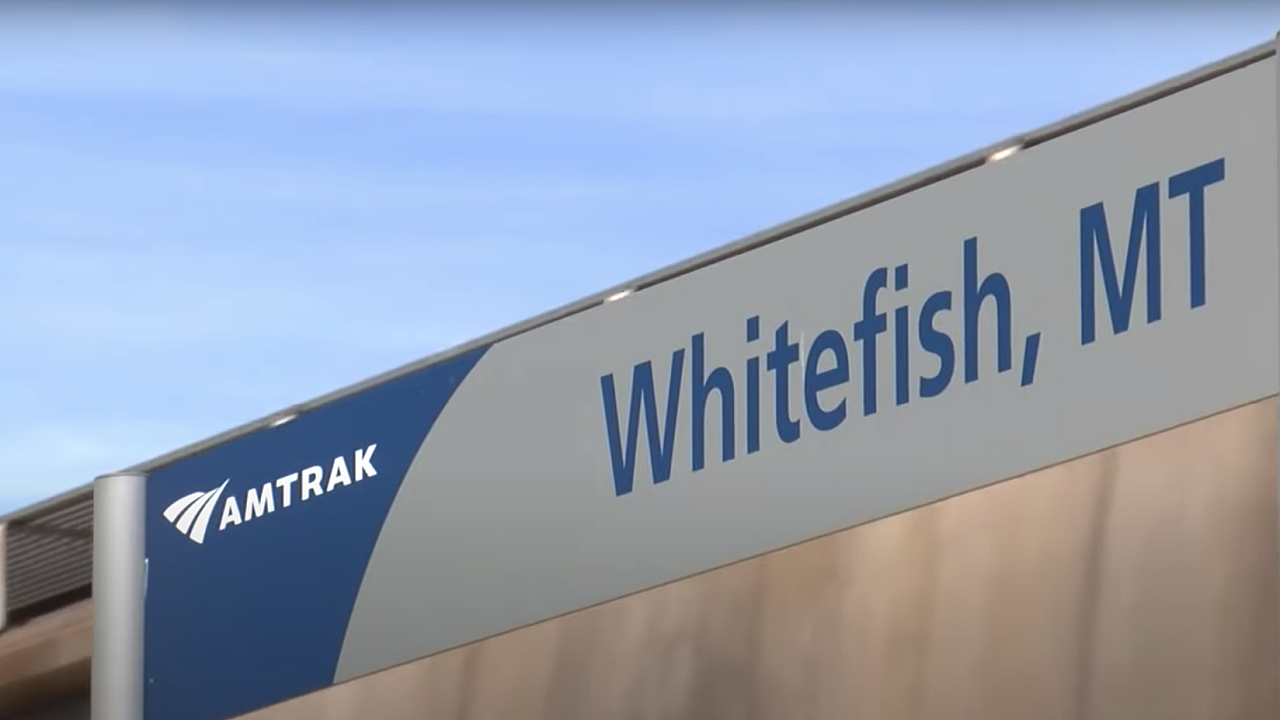 Furloughed Amtrak employees and full service to the Empire Builder route was signed into law as part of the American Rescue Plan in March. The legislation mandated a full return to service 90 days after the bill’s March 11 signing.

Cuts to service were imposed late last year, reducing service from seven days per week to three. Civic and economic leaders along the Hi-Line were happy about the news, according to a news release from U.S. Senator Jon Tester (D-MT).

“The Empire Builder is a part of life here in Northern Montana, and the return of daily service is a welcome relief for the folks who rely on it,” said Wolf Point’s Tori Matejovsky, director of Great Northern Development Corporation. “This news will boost our economy, create jobs, and help folks from Wolf Point to Glasgow get back on their feet as we recover from the COVID crisis and get Montana back to work.”

“Restoring daily service to the Empire Builder and returning ticket agents to Havre and Shelby will help Northern Montana recover from the economic calamity of the pandemic,” said Paul Tuss of Bear Paw Development Corporation. “Senator Tester has pushed tirelessly on this issue because he knows firsthand how important reliable train service is to the economy of rural Montana, and we are grateful for his work to bring it back.”

“Daily service will help our Main Street businesses that have depended on Amtrak for decades get back on their feet, provide a boost to our local economy, and create jobs for folks here in Havre and across the Hi-Line,” Havre Mayor Tim Solomon said.

“Whitefish depends on the reliable service – and economic boost – that the Empire Builder route brings, and we are thrilled that service is returning to seven days a week,” said Whitefish mayor John Muhfeld. “With travel season right around the corner, this is just the shot in the arm our economy needed as we work to build back after the pandemic.”

The Empire Builder includes 12 stations along the Hi-Line that served 121,429 passengers who boarded or disembarked in the state in 2019.