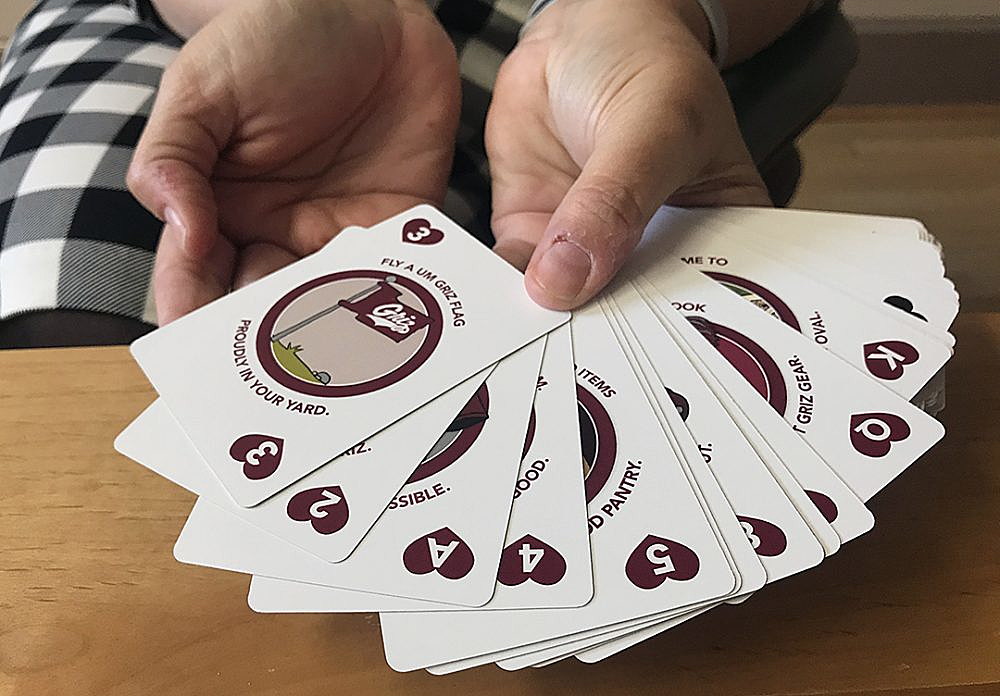 The Montana University System will be holding back a total $2.4 million in performance funding from eight of 12 campuses in fiscal year 2023 because they haven’t hit graduation and retention targets, according to a presentation this week to the Board of Regents.

“Historically, lots of campuses reached 100 percent or close, and it’s clearly not this year,” said Regent Loren Bough, who wondered if COVID-19 might be responsible.

Montana State University President Waded Cruzado said when she saw the outcomes, she reached out to Commissioner Clayton Christian to express her concern. She said she believes campuses care about the metrics, and she applauds the strategy from the Commissioner’s Office to use unallocated funds to help campuses with Montana 10, a proven academic achievement program. But she also worried that campuses might see “death by a thousand cuts.”

“I’m a little bit concerned that no matter how hard they try, even with Montana 10, the numbers won’t be there, and next year they might feel frustrated,” Cruzado said. In short, she said this: “Performance funding is great. COVID was horrific.”

Performance funding connects roughly 7.5 percent of the state appropriation, or $15 million, to campuses with specific achievement metrics, according to the presentation. The Montana Legislature requires performance funding, although the formula has changed during the years, and it includes things like remediation and performance of underrepresented students.

MSU-Bozeman and the University of Montana both met their targets and are receiving 100 percent of their allocation for 2023, $5.6 million and $3.5 million respectively, according to the presentation. Montana Tech will have the largest dollar amount withheld at $669,343, and Montana State University-Billings will have the second largest dollar amount withheld at $589,462. (Montana Tech is receiving just 22 percent of its allocation, and MSU-Billings is receiving 60 percent.)

Missoula College is receiving just 23 percent of its allocation, so it’s out $451,532, according to the presentation. UM-Western is getting 49 percent of the amount it was eligible to receive, so $324,864 is unallocated.

Regent Jeff Southworth wanted to know how the unallocated funds would be distributed, and Deputy Commissioner Tyler Trevor said the money would generally go to support Montana 10, but the process was in the works. (In an email, the Commissioner’s Office did not provide details on how much of the “unallocated” money campuses could tap back into through Montana 10, but noted they should not consider the funds part of their base budget.) Regent Amy Sexton said campuses were grappling with inflation, and she suggested there should be research into why campuses fell short of their targets in order to help them.

This week, the Regents did not take action on the item, but they approved some other initiatives and heard other updates. In May, the Regents will consider naming a building at MSU Gianforte Hall in recognition of a $50 million donation for computer science, and regents and the commissioner said they were thankful for the Gianforte Family Foundation’s generosity.

However, Chair Casey Lozar said the gift raises a question about a related policy that means the Board will have to make an exception for naming the building after Gov. Greg Gianforte. The policy states in part that the Regents can’t name a building after a current State of Montana employee including a statewide elected official, but it makes exceptions, including because “the philanthropic giving warrants some form of recognition.”

Lozar said it’s important to talk about the policy because the exception is “a little bit wishy washy.” However, he said he doesn’t believe anyone can argue that a $50 million gift is not worthy of recognition, and he encouraged conversation about its impact.

At the meeting, several people including Dylan Klapmeier, education and workforce policy advisory for the Governor’s Office, also praised UM for earning its R1 research status, a designation noting has the highest possible research activity. Both Montana flagships are now R1 institutions.

“It’s a huge opportunity for our state,” Klapmeier said in his update to the Board.

Christian noted the achievement at UM as well, saying just 146 institutions out of nearly 4,000 ranked by Carnegie reach R1 status. However, he also touched on somber unrelated news and said the images coming out of Ukraine are “horrific” and encouraged affected people to seek support.

“I hope there’s an immediate end to the violence and the conflict that’s going on there,” Christian said.

In public comment Thursday, a couple of students also asked the Regents to do more to help ensure safe campuses. This school year, a couple of UM faculty members have been found to have made racist comments, including one who resigned last fall and one whom students have called on to resign or be fired.

O’Shay Birdinground, a student senator at UM, said the Regents themselves have a responsibility under a policy that supports minority achievement, 1902 and he asked them to “reinvigorate” their commitment to the policy and not just pay lip service to diversity, equity and inclusion. He quoted from a subsection.

“The Regents have a responsibility to ‘develop and maintain a comfortable social environment on campus and in the greater community,’” Birdinground said. “As an Indigenous person in higher education in the state of Montana, it deeply saddens me to see the insidious impact of racism on institutions in the (Montana University System).”

Friday, the Regents approved a series of requests for campus facilities, including one to sell the house the UM president lives in. Deputy Commissioner Tyler Trevor said the property has traditionally held a dual purpose, to serve as a home for presidents and their families, but also to host guests.

He said the dual purpose has affected deferred maintenance costs, and the Commissioner’s Office no longer believes it’s cost effective to maintain the home to necessary standards. He also said other universities have started providing stipends to presidents instead of a residence, and the Regents heard a related policy update to allow for it in the MUS.

In response to a question from Regent Bough, Trevor said the proceeds of the sale will go to benefit students. Commissioner Christian said a conversation should be had about whether to do the same at other campuses, but in some cases, it wouldn’t be in their best interest, such as when a residence is in the middle of campus.

Other big ticket items the Regents said yes to included: