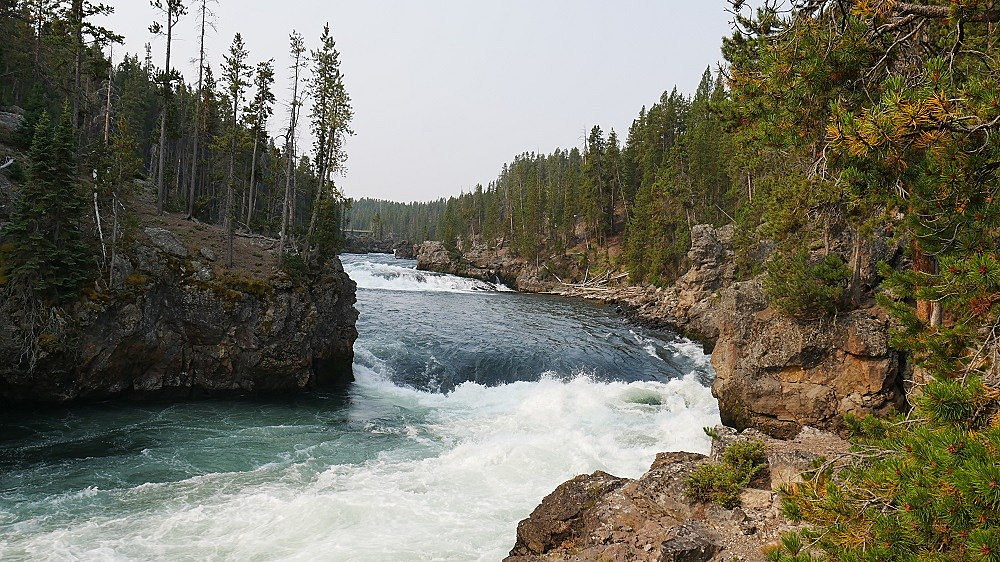 In his first appearance before the U.S. House Natural Resources Committee since he was confirmed as parks director in November, Sams said President Joe Biden’s administration was seeking more involvement from tribes in land management.

Several Republicans on the committee used Tuesday’s hearing to criticize the Biden administration’s energy policies, as the Russian invasion of Ukraine has rattled the global oil market. Biden halted U.S. imports of Russian oil at the same time the hearing was happening Tuesday.

Across the country, the agency has around 80 agreements for some type of collaboration with tribes. That number is expected to rise, Sams said.

The NPS and the Interior Department are reviewing what authorities they already have to expand tribal co-management of federal lands, Sams told the committee. But Sams anticipated there would be a role for Congress in providing more tools for the agency to improve.

“I think there are gaps and I look forward to working with you and this committee as we move forward with some proposals … of where you can help us fill in those gaps,” Sams told Rep. Don Young, an Alaska Republican. 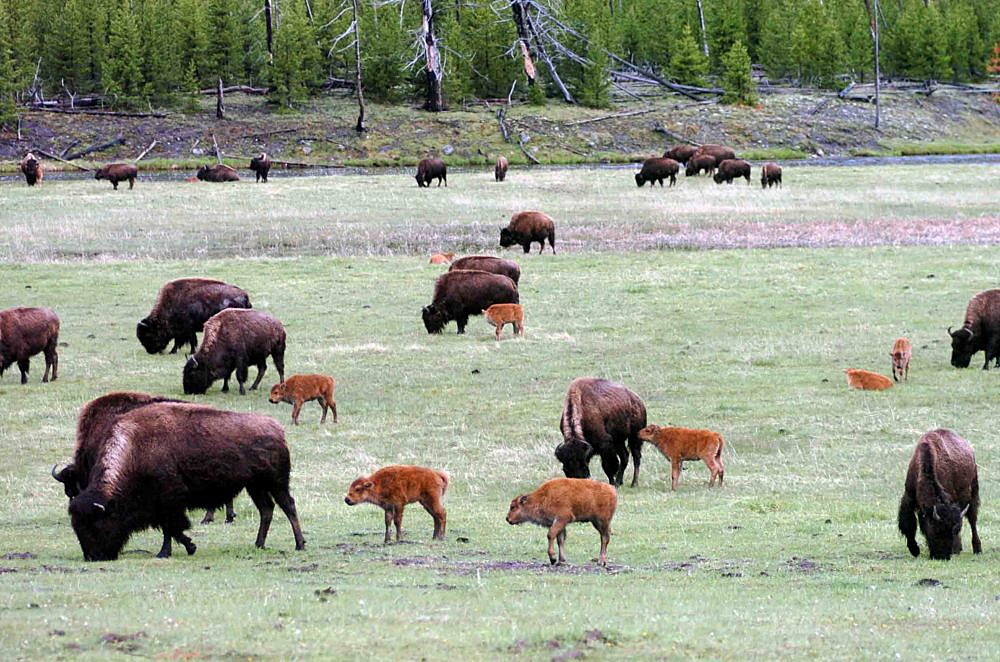 Sams, an enrolled member, Cayuse and Walla Walla, of the Confederated Tribes of the Umatilla Indian Reservation in northeast Oregon, is the first tribal member to lead the park service. In his previous work in conservation advocacy, he’d seen examples where tribes were consulted and when they weren’t, he said.

“When there were tribal liaisons, it really did help bridge any gaps,” he said. “It was an opportunity for the federal government to not only meet its trust responsibilities, but to form long term relationships that were transformational and less transactional.”

Carleton Bowekaty, the lieutenant governor of the New Mexico-based Pueblo of Zuni and co-chair of the Bears Ears Inter-Tribal Coalition, said the coordinated planning between tribes and the federal government for a management plan for Bears Ears National Monument in Utah could be a model for other cooperative arrangements.

The partnership should appeal across the political spectrum, he said.

“For progressives that like to talk about ‘restorative justice,’ what could be more restorative than giving tribes the opportunity to participate in the management of lands their ancestors were removed from?” he said.

“For conservatives that espouse self-determination and have consistently supported legislation providing tribes the tools to be self-reliant, creating a career path for our youth to become public land managers would establish another pillar in our government’s economically self-sufficient structure.”

The hearing bogged down in a familiar partisan fight over the role of oil and gas exploration.

Republicans used the hearing to spotlight the potential for energy development on tribal lands, especially as an alternative to importing from Russia and other adversarial nations.

“Do you think that we should be trying to get more oil and gas from hostile nations like Iran or Venezuela or from tribes like your own?” he asked Southern Ute Tribal Council President Melvin J. Baker. 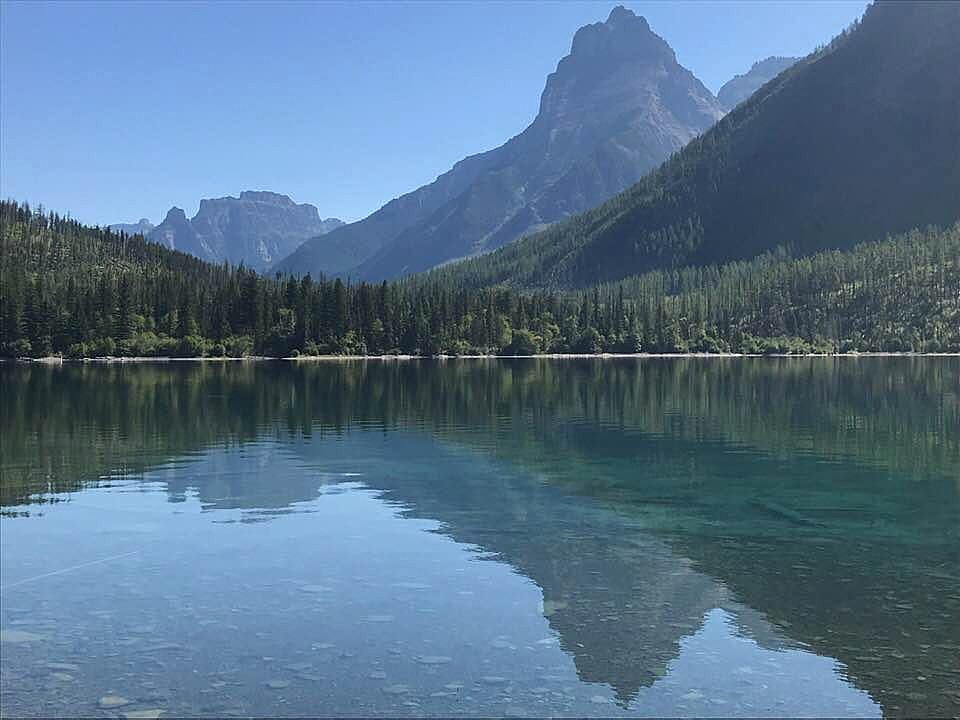 Baker said oil and gas resources were helpful for tribes who could tap them, adding that tribes sometimes had stronger regulations than the federal government.

“Our Republican colleagues keep asking us to pick our favorite Menendez brother or pick the prettiest horse at the glue factory,” he said. “There is a third way … It’s called clean energy. It changes the whole paradigm … which makes thugs like Putin powerless.”

Louisiana Republican Garret Graves took issue with a common pleasantry some members used as a preface to their questions.

“I’ve heard a number of people say thank you for having this hearing. I disagree,” he said.

The committee should be focusing instead on high gas prices and other energy issues, he said.

Rep. Teresa Leger Fernandez, a New Mexico Democrat, said the U.S. was a net oil exporter in 2020 and 2021, and that production approached record numbers.