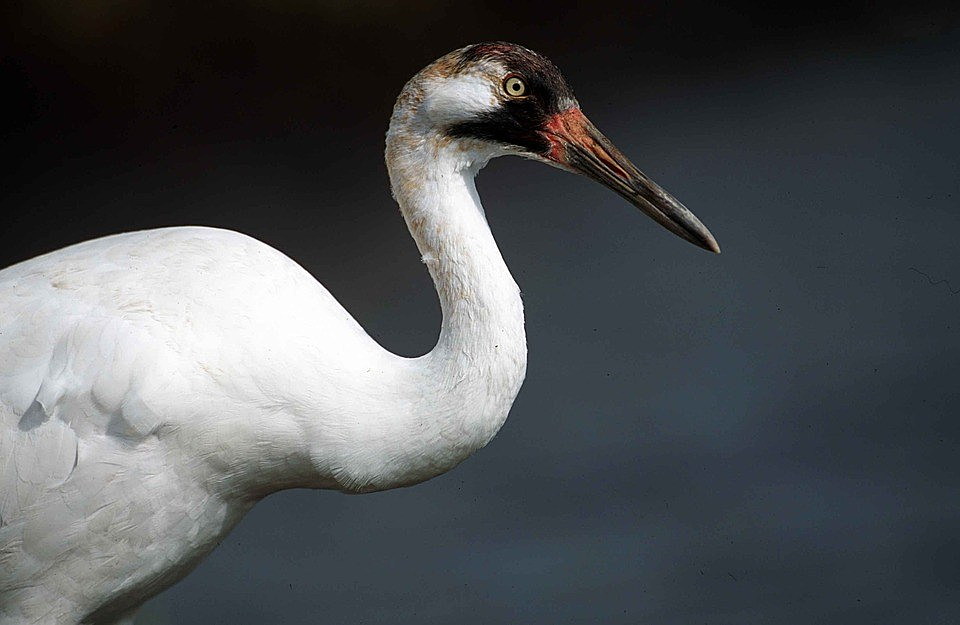 (Courthouse News Service) Critically endangered whooping cranes annually traverse a 2,485-mile corridor between Texas, where they winter, and their nesting grounds in Canada. But the habitat they rely on as they migrate is being lost at an alarming rate to agriculture and development, and the birds’ widely scattered movements make it difficult for conservationists to identify key areas for protection.

To combat the threats whooping cranes face, researchers have developed a model of the birds’ habitat use that could improve conservation efforts during their migration.

Researchers used a database of whooping crane sightings in the region since 1990 to analyze the birds’ habitat use in North and South Dakota, according to a study published Wednesday in the journal The Condor: Ornithological Applications.

They found that whooping cranes (Grus Americana) prefer habitat with a mix of wetlands and croplands, and are more enticed by a single large wetland basin than multiple smaller ones.

The results also demonstrate the effects of various conservation strategies around the region. Lands under conservation management east of the Missouri River, where groups have targeted waterfowl for protection, were more likely to be used by whooping cranes. This was not the case west of the river.

The team hopes their model can to steer the siting of new oil, wind and electrical transmission infrastructure to limit issues with the birds, and identify opportunities for wetlands restoration.

About $50 million each year is allocated for habitat protection in the region, with much of the funding coming from duck stamp sales, according to the report.

Due to their endangered status, whooping cranes have always been a priority in the area, though the quality and resolution of tools for conservation and avoiding conflicts are subpar. The new model offers biological links and heightened spatial resolution that will boost the effectiveness of whooping crane conservation.

“Research on whooping crane habitat use throughout the migration corridor is crucial in helping us ensure that we are restoring and protecting habitat for a growing population of whooping cranes in the right places,” said the U.S. Fish and Wildlife Service’s whooping crane recovery coordinator Wade Harrell, who was not involved in the study.

“It is positive to see that the prairie pothole habitat in the Dakotas that the U.S. Fish and Wildlife Service is actively protecting for breeding waterfowl is also benefiting endangered species like the whooping crane.”

The whooping crane is the tallest North American bird, growing to 5 feet tall. Reduced to as few as 21 in the wild in 1941, by 2015 the species had recovered to an estimated 442 in the wild, and another 161 in captivity. They can live 20 years or longer in the wild. They are still endangered. Bobcats and alligators are among their natural predators.