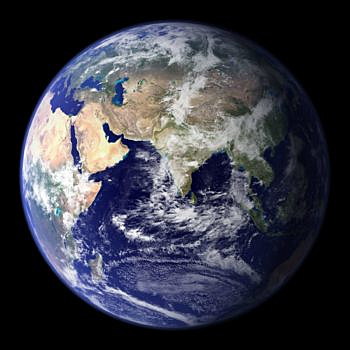 (Courthouse News Service) Last year was the Earth’s fourth hottest on record, with the average temperatures of the previous three years also topping the list, according to a study released last week by Berkeley Earth.

The partial U.S. government shutdown has delayed temperature calculations from federal agencies, but independent scientists at the nonprofit Berkeley Earth found that last year’s average temperature across the globe was 58.93 degrees Fahrenheit, rendering 2018 the fourth warmest year since accurate record-keeping began in 1850.

The preceding three years – 2015, 2016 and 2017 – were slightly warmer than 2018, but the overall trend in global warming shows a long-term increase in temperature since the 1800s, Berkeley Earth climate scientist Zeke Hausfather told Courthouse news in an interview.

“The big bumps in temperature in the last few years were driven by El Nino, which can have a big effect on climate every seven years or so,” Hausfather said. “We predicted that this year would be cooler according to a model that accounts for short-term changes. In the long-term, the Earth is getting warmer.”

Hausfather said the minds behind the climate-tracking initiative at Berkeley Earth belong to independent physicists and Nobel Laureates who are “without a dog in the race” regarding climate change.

“Before our research began in 2011, climate data was studied by government entities like NOAA and NASA,” Hausfather said. “We conducted independent assessments, which were initially published in 2012 using data from 32,000 weather stations.”

Most of Europe, Hausfather said, saw its hottest year on record last year. The U.S., however, was in the midst of its 12th hottest year in 2018.

“It was unusually cold in parts of America last year, but just because the Earth is warming, you shouldn’t expect the weather to stop,” he said.