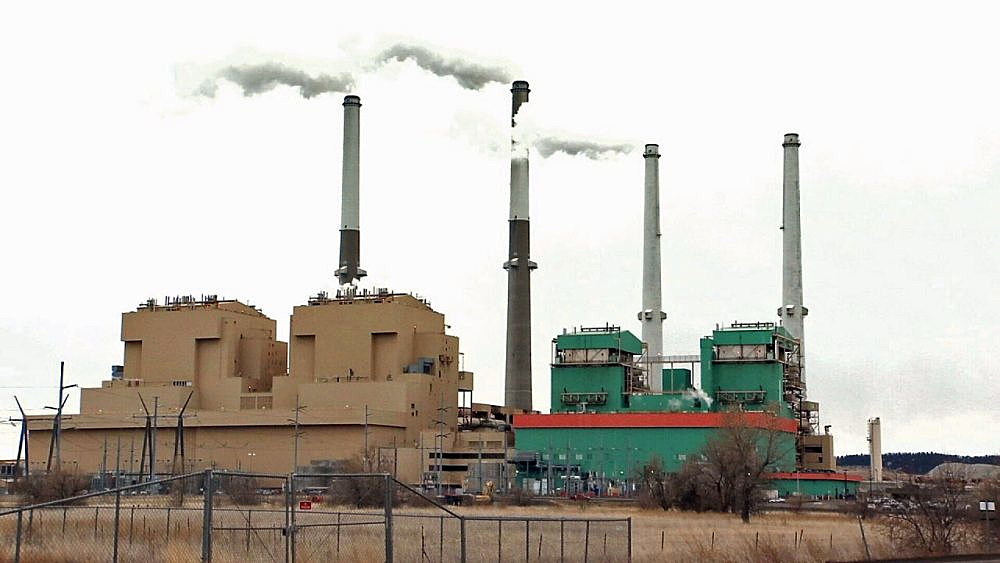 The report, released last week, says faulty assumptions in the company’s modeling made it a “foregone conclusion” that the plan would call for building new natural gas-fired plants.

Those same errors also led the company to undervalue not only solar- and wind-power resources, but also possible purchases of power on the open market, says the report from Synapse Energy Economics.

“The company is calling for building more gas plants and it wants to purchase more of Colstrip – that’s hundreds of millions of dollars in costs,” said Brian Fadie, clean energy coordinator for the Montana Environmental Information Center. “This report says, basically, the analysis used to justify that has been rigged.”

A NorthWestern executive stood by the company’s work – and noted that NorthWestern is now asking for bids from suppliers, to fulfill what it says is a need for as much as 725 megawatts of power over the next five years.

“I think it’s really important that people understand that the plan is based on assumptions,” said Ben Fitch-Fleischmann, manager of energy-supply planning for NorthWestern. “When it comes time to evaluate the resource, at the cost of a bid, there is no assumption.”

Company officials have been saying for months that NorthWestern needs to add new power sources to serve those customers in the next decade.

The five-member PSC must approve whatever projects or purchases NorthWestern wants to add – and, the rates to pay for those power sources.

Synapse was hired by the PSC a year ago to analyze NorthWestern’s proposals for more energy resources.

NorthWestern is soliciting bids for new projects now; the bids are due in May. However, the Synapse report also criticized NorthWestern’s bid-request process, which it said is biased against renewable power sources like wind or solar.

The company is asking only for power that is “dispatchable,” which may rule out power sources that are intermittent, and is not allowing wind projects unless they have attached power storage, the report said.

Fitch-Fleischmann said NorthWestern’s system needs power that is available on demand, during times of peak consumption.

“We don’t need energy that happens randomly when the wind blows,” he told MTN News. “We have 450 megawatts of wind (on our system now). … To add more wind is not going to solve our problem.”

The Synapse report also questioned a fundamental assumption of NorthWestern’s future plans: That electricity markets in the region will tighten in the coming years, making it harder for NorthWestern to buy on that market to fill gaps in supply.

NorthWestern owns less of its own power production than most utilities in the region, meaning it’s more reliant on that market to keep customers supplied.

Fitch-Fleischmann said “everyone who studies the region” has predicted potential power shortages by 2026, and that NorthWestern wants to be prepared, so it’s not forced into an overpriced market for power to serve customers.

Yet Synapse said other utilities are building plants in the West and that Northwest region is becoming “better integrated,” meaning it will be easier for utilities to share excess power among themselves.

“The company’s near-term resource plans should incorporate this integration, and defer any investments that might be better valued after seeing the economic picture, when a more-integrated region emerges over the next two-to-five years,” it said.

“This report just paints this picture of a monopoly utility that is just trying to squeeze profits out of ratepayers, and the commission is the oversight tool to prevent that,” he told MTN News.

Fitch-Fleischmann said it wouldn’t be any more expensive to build a gas-fired plant than it would a wind- or solar-power plant of the same capacity.

“If we build the same-sized project at the same cost, we get the same amount,” he said. “Where is the motivation to favor gas?”