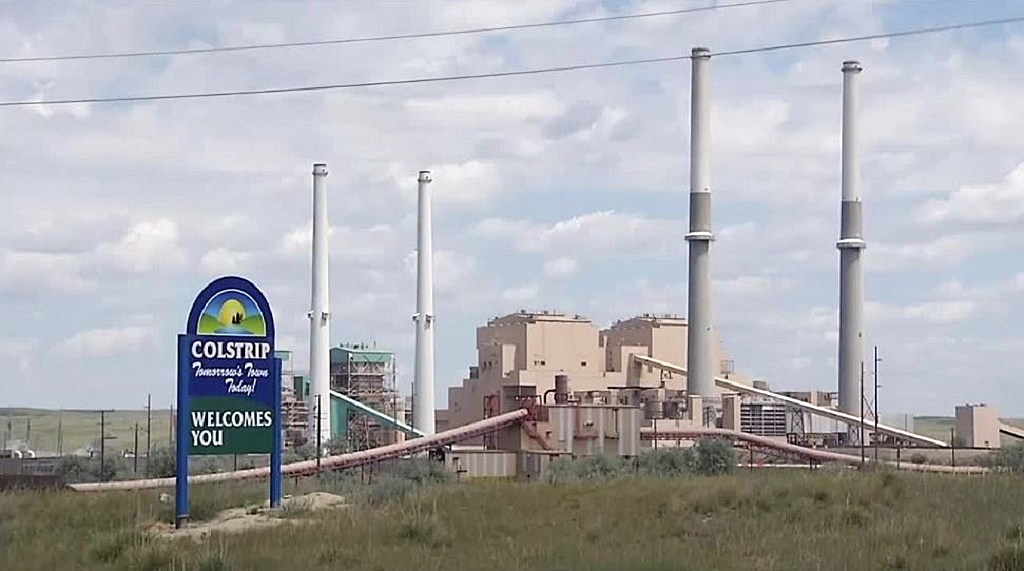 (CN) — An expansion of the Rosebud coal mine in Montana was approved without efforts to protect local water sources from pollution, a state court judge ruled Thursday.

The Rosebud coal mine, located just outside Colstrip, Montana — one of the largest mines of its kind in the nation — has been no stranger to legal disputes over the years. Environmentalists first sued the Trump administration in 2019 claiming a 6,500-acre expansion of the mine was approved without due consideration to the environment, and efforts to quash the expansion were ultimately denied by a federal judge this year after finding that attempts to block the project were filed too late.

Now, however, conservationists have earned a win over the long-embattled mine, with Judge Katherine M. Bidegaray ruling that the mine was approved by the Montana Department of Environmental Quality (DEQ) without paying the proper mind to how it would influence local water quality.

In the 35-page ruling issued Thursday, Bidegaray found that the Montana Strip and Underground Mine Reclamation Act — first enacted in the early 1970s — does not allow the DEQ to give the thumbs-up to a mining project without full assurances from the mining company that it won’t harm nearby water resources.

That’s where the DEQ dropped the ball, according to the judge. Bidegaray found the DEQ and the Board of Environmental Review blatantly turned a blind eye to pollution that was already afflicting a nearby creek and didn’t fully review how additional mining operations would worsen the water.

The judge also found that the DEQ wrongfully pushed the burden of proving that the mining expansion would be safe unto the shoulders of the public, a burden that should have rested on the mining company in charge, Westmoreland Rosebud Mining.

Shiloh Hernandez, an attorney with Earthjustice that represents the Montana Environmental Information Center and Sierra Club in this case, says Thursday’s ruling gives the DEQ another chance at fulfilling their obligation to protect Montana’s waters.

“The court’s well-reasoned decision concludes that DEQ’s excuses for failing to protect Montana’s water don’t, in fact, hold water,” Hernandez said in a statement. “DEQ now has a second chance to follow the law. We intend to hold the agency to its legal duty.”

Records show that the Rosebud mine is a polluter for nearby waters, but specifically the East Fork Armells Creek. The creek has in fact become so polluted by mining activities that the DEQ has found the creek to be in violation of local water quality standards.

When a creek is deemed to be impaired in this way, no further pollution can enter the water source until an effective cleanup plan has been put in motion. According to the judge, the DEQ ignored this rule when it approved the mining expansion without a clean-up proposal, despite the DEQ finding that the expansion could drag on the water’s impairment by “tens to hundreds of years.”

“Once again, the state agency that is charged with protecting water quality chose to protect a mining company that has been polluting area waters for decades,” said Anne Hedges, policy director for the Montana Environmental Information Center. “High levels of salts in water are harmful to agriculture and the environment. Yet DEQ allowed a substantial increase in salt levels in a water body that is already overloaded with salts.”

She added: “Montana’s waters and the people who rely on them deserve better. That’s why there are laws on the books to protect water quality from mining. Instead of following the law or requiring cleanup of the contamination, DEQ has spent the last decade protecting a polluter at the expense of all of those who rely on the waters of Montana.”

Judge Bidegaray reversed the review board’s approval of the expansion permit and sent the permit back to the DEQ for further review.

Representatives for the DEQ did not respond to request for comment by press time.