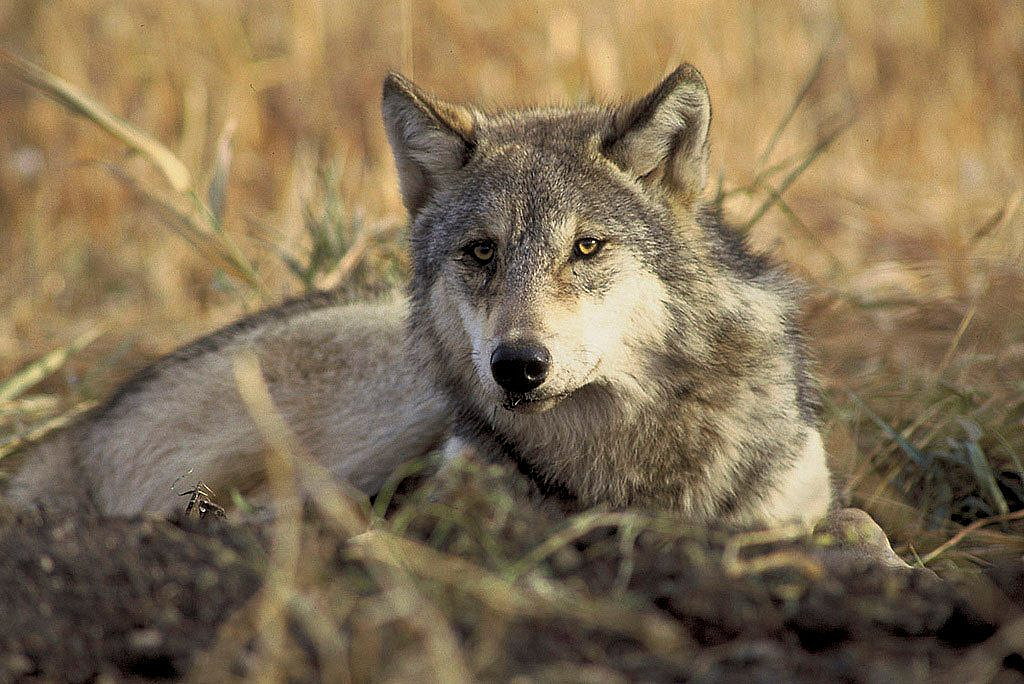 Another organization is suing Fish, Wildlife & Parks over its failure to respond to records requests. Frustrated by delays, some groups are turning more to legislators to get action.

The complaint says Wolves of the Rockies has filed six requests with the agency related to wolf hunting and trapping, none of which have been answered. The earliest request was submitted in August for information related to two men who were cited for poaching wolves from a helicopter near Wisdom. A month later, the organization requested commissioners’ communications from August 20 when the commission adopted the 2021 wolf hunting regulations.

In October, the organization asked for copies of the reports that hunters have to complete after they kill a wolf filed since the season opener. Wolves of the Rockies president Marc Cooke made four follow-up calls for the reports over the next two months to no avail. The agency spokesman repeatedly said he’d look into it, according to the complaint.

The group filed the two most recent complaints filed in January.

“We decided the public needs to know why so many more nonresidents are showing up the Montana to hunt elk and deer,” Petritz said. “I called the licensing department and was told I would have to file a records request because that’s what they’ve been instructed to tell people. In years past, we’ve never had to do that.”

Petritz said he heard nothing for two months, even though he made calls and sent emails.

Montana’s open records law requires state agencies to provide requested information “in a timely manner.” “Timely” is not defined. Several requests made by different organizations over the past year indicate the Gianforte administration considers “timely” to be several months.

Two weeks ago, the Montana Environmental Information Center and Earthworks sued the Governor’s Office and the Department of Administration for not responding to a records request made on Nov. 29. The Missoula Current submitted a records request to FWP for a letter the Governor’s Office sent to FWP leadership. The request wasn’t answered until March 4, six months after it was requested.

After two months, Petritz finally contacted his state senator, Edie McClafferty, who was able to prompt Licensing Bureau Chief Emily Cooper to send Petritz the information he requested. But instead of totals for each type of license, Cooper set a list of every license sold, requiring Petritz to calculate the totals.

After finding a discrepancy, Petritz made another request for clarification. Three weeks went by before Petritz called McClafferty again. A short time later, Cooper sent an email verifying Petritz’s numbers.

On Feb. 13, Petritz and Les Castron got an opinion piece published in the Montana Standard saying that nonresident license sales are trending up with more than 59,000 licenses issued to nonresidents in the 2021-2022 season. That includes almost 1,500 deer and 1,500 elk licenses that went to nonresidents who had booked with outfitters during the pandemic, an additional one-time allowance granted by House Bill 637.

But four days later, Petritz came across an official looking data table in a hunting forum that had a significantly different total for the number of nonresident deer licenses sold last season.

Concerned, Petritz again made a request with Cooper for verification. As of last week, he was still waiting.

“I got so tired of it, I called (FWP Director) Hank Worsech myself. (Four) weeks ago, Hank told me he was going to get to the bottom of it. I am now three phone conversations into Hank,” Petritz said. “I’m just waiting on a very basic yes or no.”

Having run into repeated delays, more groups have started going the route of asking legislators for help in getting public information.

After waiting more than six months for a response to a request last year, Montana Trout Unlimited spokesman Clayton Elliot said he’ll ask legislators to make records requests for him when it involves issues that Legislative interim committees oversee. He’s gotten documents within a few weeks that way.

However, even Montana legislators have had trouble getting documents. The Helena Independent Record reported a month ago that state agencies had stalled their responses to Legislative Audit Committee requests.

FWP spokesman Greg Lemon said FWP has been dealing with a lot of records requests from sportsmen, wildlife advocates, biologists and journalists. He estimated that FWP receives more than 100 requests a month, sometimes more than 200. Depending on the type of information requested, it can take time to find the documents or data.

A lot of employees have left the department in the past year so the brain-drain can complicate things.

“Sometimes, people feel like the information they are requesting is a simple request, and it’s not as simple as they think it is,” Lemon said.

All responses have to go through a legal review to make sure citizens’ private information isn’t released. Lemon gave the example of having to remove personal information from the reports of wolf kills.

Now, a request goes through Operations Bureau Chief Mike Volesky and then to a paralegal in the legal division, Lemon said.

“They’re the ones who oversee our new process. (The change) is largely because of the delays that were happening. So I was under the impression that we were catching up,” Lemon said.