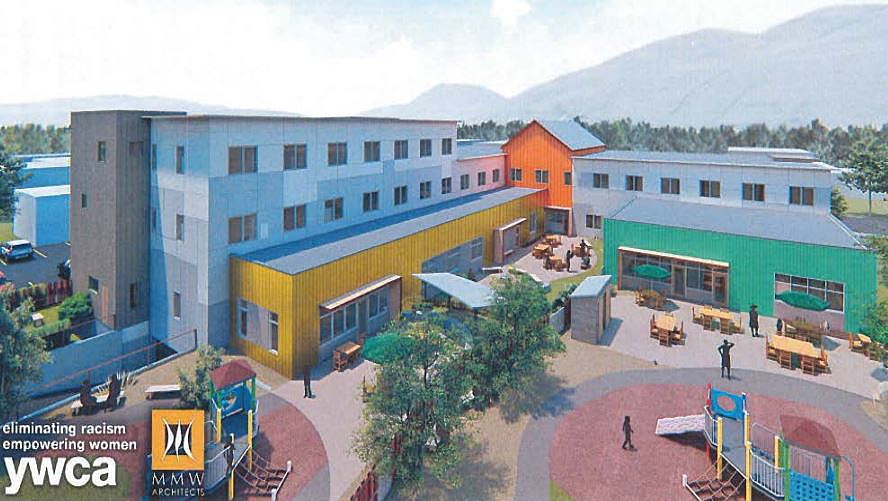 The Missoula YWCA housed 353 homeless families in 2017, including 451 children. The vast majority of those families were headed by a single mother, and domestic violence was the leading cause of their homelessness.

Citing those figures, the YWCA on Wednesday asked members of the City Council to approve a conditional use permit to construct a new 36,000-square-foot facility that includes room for homeless families and survivors of domestic violence.

The project, proposed on Third Street near the Good Food Store, will replace the organization’s outdated facilities elsewhere in town. The proposal will receive a full public hearing on Monday night.

“The current administrative office and services facility is inadequate to meet the amount of demands of walk-in traffic they’re receiving related to temporary housing,” said YWCA board member Cindy Nesselroad. “It doesn’t provide the privacy and anonymity for survivors of domestic violence when they’re seeking help.”

While the project meets a number of goals, including the city’s plan to end homelessness while providing essential services and management to those in need, its location adjacent to Sussex School raised early concerns.

But members of the Sussex School Board said many of those concerns have been addressed. The YWCA has no plans to use the facility as an emergency homeless shelter, and it will address concerns over secondhand smoke while providing other safeguards.

Families that arrive for housing undergo a background check and drug screening, they said.

“It (YWCA) serves a compelling need for some of the most vulnerable citizens in Missoula,” said Joellen Shannon, the school’s technology administrator. “Supporting the YWCA development is consistent with our mission. Sussex School recognizes that the Y has an obligation to serve families in need.” 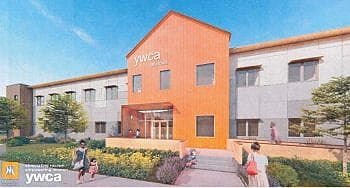 That sentiment was echoed by other community members, including these who live near the YWCA’s existing facilities. They reported a clean operation and lent support to the project.

While members of the City Council took no vote on the proposal, many lauded the project in both scope and mission.

“It’s in a good spot, where it’s close the food bank, and it will fit in nicely with the neighborhood,” said council member Julie Merrirt. “I appreciate the effort the Sussex School Board has gone to engage the Y in conversation about their concerns, and be open and honest about it, and the effort the Y has made to address those concerns.”

As proposed, the project includes a 13-room domestic violence shelter, and a 25-room family housing center. Missoula remains the only large Montana city without a center for homeless families.

“Many Missoulians don’t recognize how many homeless families we have in this community,” she said, citing the figures. “About 60 to 70 percent of those families are headed by a single mom, and domestic violence is a leading cause of their homelessness.

“The primary barriers of finding permanent homes of their own are economic,” she added. “Their homelessness tends to be very episodic.”