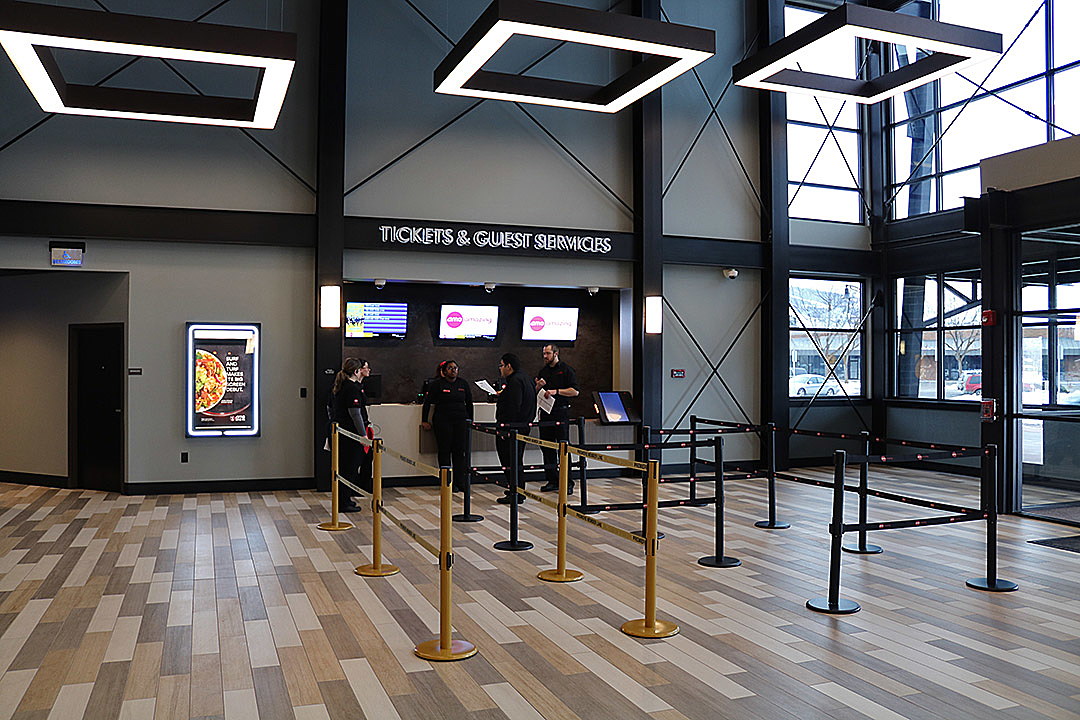 After months of speculation, the AMC dine-in theater on Monday announced its plans to begin serving beer and wine at its newest Missoula theater.

While beer and wine were billed as part of the theater’s experience when the facility opened in early 2018, delays in securing the appropriate license delayed the offering until this week.

According to AMC, “macguffin” was a term coined by Alfred Hitchcock that refers to “a plot device that propels a movie forward.” The theater will offer a variety of beers and premium wines, though mixed drinks aren’t on the menu.

The theater chain didn’t immediately return calls Monday seeking comment, though it planned from the beginning to sell adult beverages when the theater opened last year. The venue includes a fireside lounge and bar.

The later had been closed and sat unused up until Monday.

“(The theater) offers an assortment of draft, bottled and canned beers, including options from local breweries, as well as a variety of wine selections,” the company said in a press release. “Guests ages 21 and up can now enjoy beer and wine with their movie.”