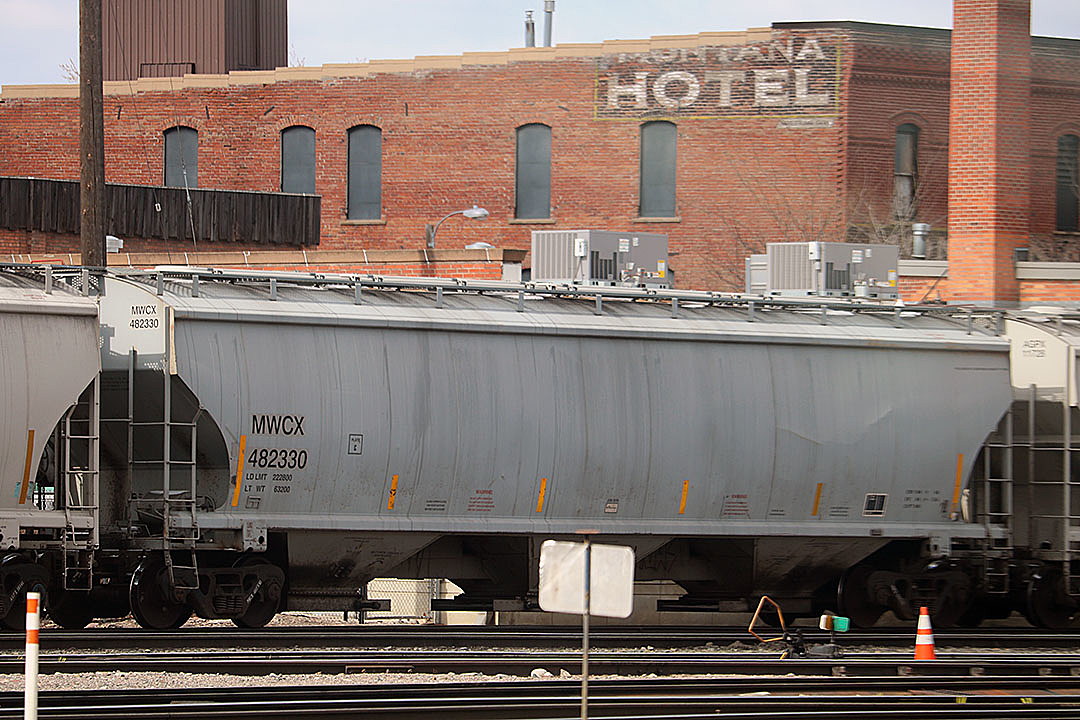 With the Big Sky Passenger Rail Authority up and running, its members and partners across the state will now seek a federal planning grant to complete a study detailing the social and economic benefits of restoring the North Coast Hiawatha across southern Montana.

Missoula County this week placed its support behind an application submitted by Park County in pursuit of $119,000 in funding from the federal RAISE grant program. Both counties are founding members of the Big Sky Passenger Rail Association, which officially formed late last year.

“This study is an important prerequisite for making the case that there are some socio-economic benefits to be had by passenger rail,” said Missoula County Commissioner Dave Strohmaier. “We’ll get this out to everyone, and hopefully it will get over the finish line.”

The proposed study looks to produce an economic plan that focuses on reintroducing passenger rail services in a “very heavily traversed corridor” across the state’s southern tier. The route would follow the old North Coast Hiawatha route that provided service between 1971 and 1979.

According to the county, the study will advance the five primary criteria directed by the U.S. Department of Transportation, with particular emphasis on safety, quality of life and economic competitiveness.

The study would include the Big Sky Passenger Rail Authority’s 13 participating counties. Strohmaier said other counties have expressed interest in joining.

“We’ll be kicking off Phase 1 of the study next month with the Passenger Rail Association,” Strohmaier said. “We have asked for letters of support from our congressional delegation. I’m not sure if they’ve come in yet, but we shall see.”

“The ultimate goal is a transformational project for the state, establishing safe, reliable and affordable inter-city, long-distance passenger rail service through southern Montana,” the county wrote. “The restoration of the North Coast Hiawatha route would provide significant environmental and economic benefits to not only Missoula County, but to all of southern Montana.”