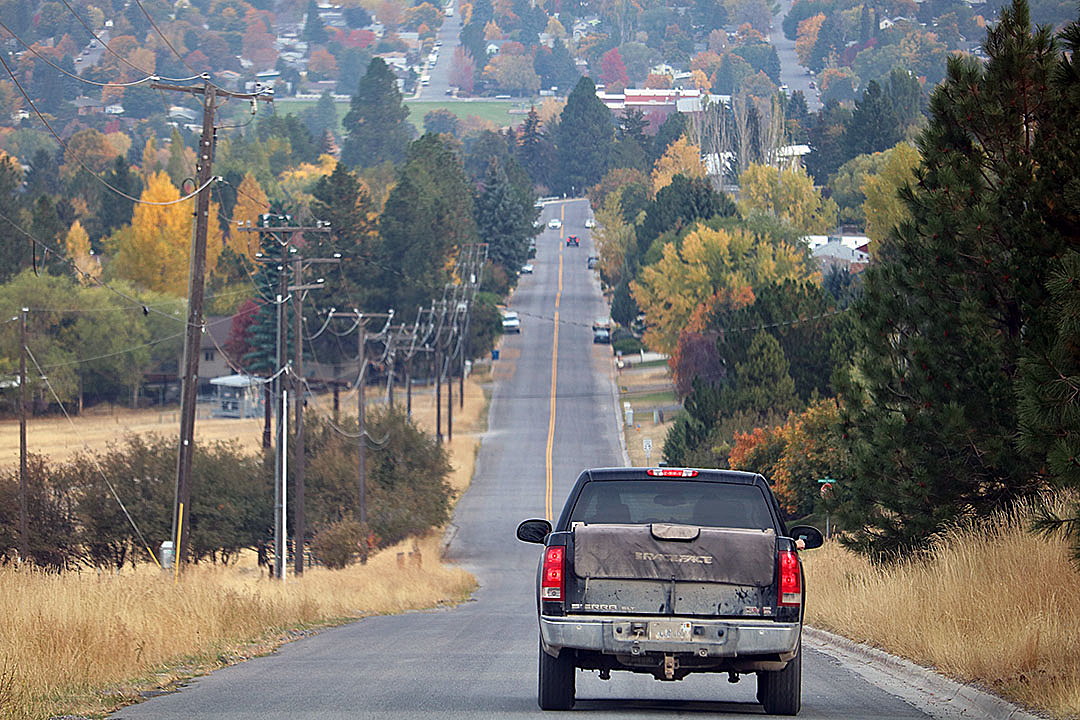 Citing a statutory deadline, the Missoula City Council on Monday adopted its final assessments and levies for a number of districts to cover the cost of roads, parks and lighting.

The two items were scheduled for a public hearing only but received a final vote due to a state-mandated deadline that requires levies to be finalized 30 days after receiving new property assessments from the Montana Department of Revenue.

Those assessments were received by the city on Aug. 2, meaning the levies must be sent by Sept. 2.

“It’s a requirement of state law to finance improvements for these districts,” said City Clerk Marty Rebhein. “There’s a statutory deadline, as well as a realistic deadline, of getting the amounts of these assessments over to the county so they can be added to the tax bill.”

The parks and road districts were created in 2011 to defray the cost of the services provided in each.

But the revenue gained from levying properties within the two districts has grown substantially over the past decade, though council members have suggested that residents are still getting a good return on their investment.

The City Council on Monday also adopted an assessment on all properties within Missoula’s special lighting districts amounting to $368,000. That too is intended to defray the cost of street lighting over the next fiscal year.

“These are very much in line with what we’ve done in the past,” said council member Stacey Anderson.