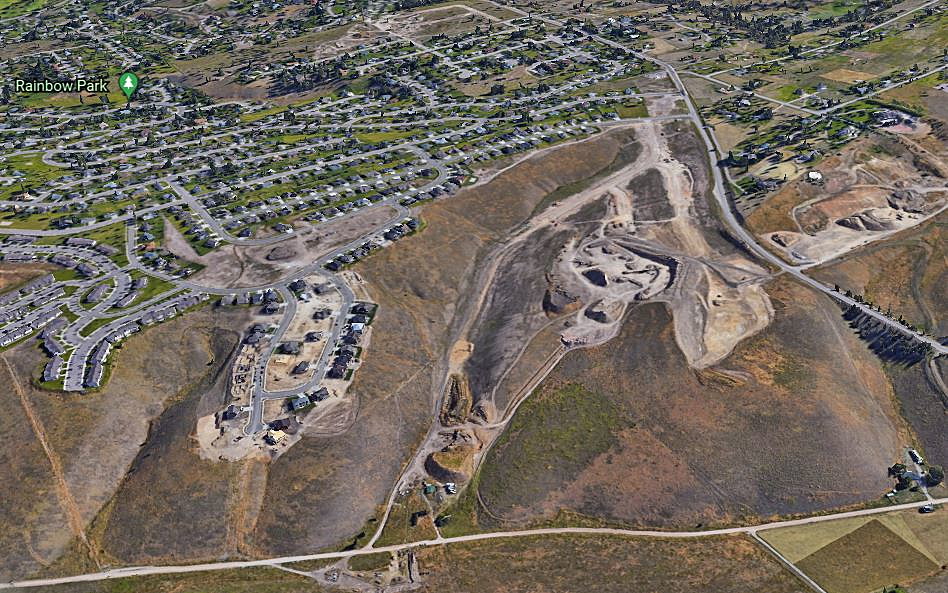 The developers behind a South Hills subdivision are looking to annex three phases of the project into the City of Missoula, bringing portions of the Miller Creek development in line with surrounding properties.

Portions of Miller Creek Road would also be brought into the city.

The areas eyed for annexation include seven lots on 2.5 acres off Joy Drive. That portion of the project was approved by Missoula County in 2001, and all seven lots are developed with homes connected to city services.

The largest piece includes around 18 acres containing 41 undeveloped lots off Miller Creek Road. Plans call for single-family structures served by city services. While the project was granted approval by Missoula County, much of the infrastructure was built to city standards. 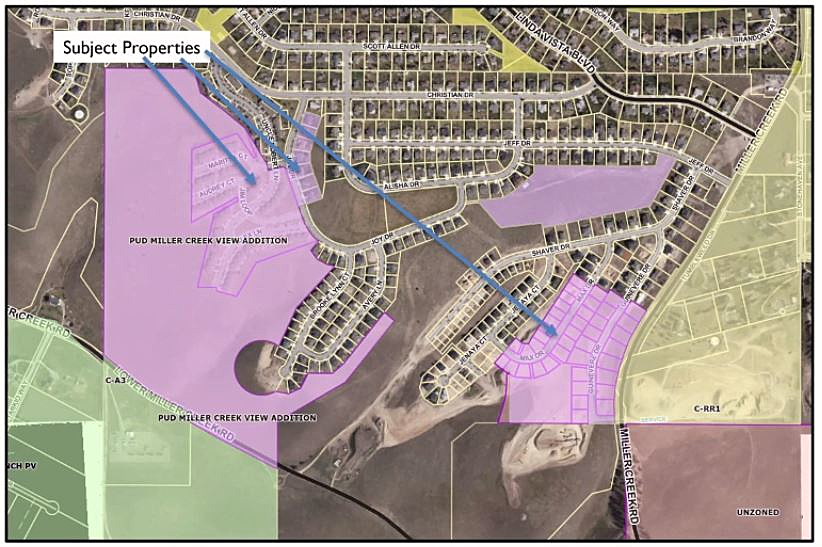 “The developer seeks to have building permits issued, and several contractors are waiting to build given the demand for housing,” said DeGrandpre. “But building permit issuance is contingent upon annexation into the city.”

The final tract eyed for annexation includes 15 acres already developed with 200 apartments in 17 buildings. The homes are served by city water and sewer.

All part of the Linda Vista neighborhood, the area has grown in scope since the early 2000s, and while annexation is a natural next step, concerns over traffic have grown.

Stacie Anderson, the area’s representative on City Council, said her concerns include traffic on both upper and lower Miller Creek and the lack of routes out of the area.

“It’s something that has many of my constituents brought up to me as a concern,” she said. “When this was platted out in 1998, there was hope that there would be additional ways or opportunities to build ingress or egress out of Miller Creek, and none of those have been brought to fruition.”

Development in the South Hills is also slated for a portion of Lower Miller Creek Road in a separate project. City engineer Kevin Slovarp last month said the River Trails Subdivision is heading for review. While the number of lots remains uncertain, infrastructure work is needed.