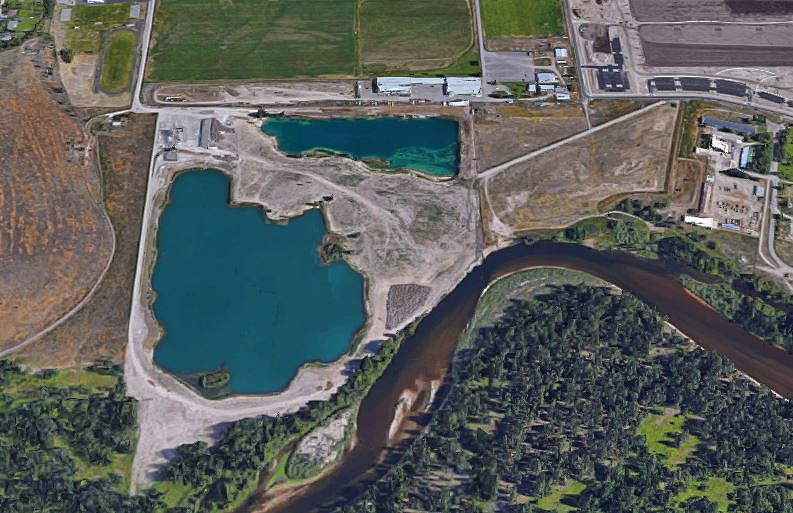 The new owners of a 19-acre lot near Target Range sought and received the revocation of a subdivision application approved more than 15 years ago, and they plan to move forward with a new school once approval is secured.

The Miners Addition Subdivision was planned to include 128 lots built in six phases over 13 years. The phasing plan was completed in 2011, extending Phase 1 until 2022, and phases two through six until 2029.

The project included approval of a planned variation, which amended the zoning.

“Normally, planned variations don’t include modifications to uses. At least now we wouldn’t see those,” said county planner Baily Minnich. “There was a condition of approval that the planned variation had to be approved prior to the final plat approval of Phase 1.”

While the planned variation has been applied to the property, the 19-acre lot has come under new ownership within the past year. The owners, listed as 1905 Sussex LLC, last week asked Missoula County to revoke the approved subdivision, clearing the way for an alternative plan.

Jamie Erbacher of WGM Group said Sussex LLC is working with Learning with Meaning, which may have other plans for the property.

“Learning with Meaning is an outdoor school-based education, and they’re looking to locate the school on this property,” said Erbacher, who said the prior planned variation would have prohibited that. “Learning with Meaning would like to move to this site sooner if possible, or at least start getting established there.”

Learning with Meaning describes itself as “a community of learners, offering several experiential learning programs for kids and adults.”

The property is located at 2801 40th Avenue, just south of South Avenue West and Target Range. It sits near a bend in the Bitterroot River and several ponds that formerly served as a gravel quarry.

The quarry, covering about 77 acres, was formerly owned by Knife River and is home to two of the few stillwater ponds in the Missoula Valley. The city plans to acquire the property in partnership with Knife River and convert the site into a park and recreation site.

One year ago this month, the city detailed its vision for the ponds and surrounding property as “a publicly accessible parkland preserve that will ultimately afford the public the opportunity to enjoy the natural beauty of the ponds, the Bitterroot River, and the open space in general.”

If both the city park and the outdoor school come to fruition, they would sit side by side, covering nearly 100 acres.