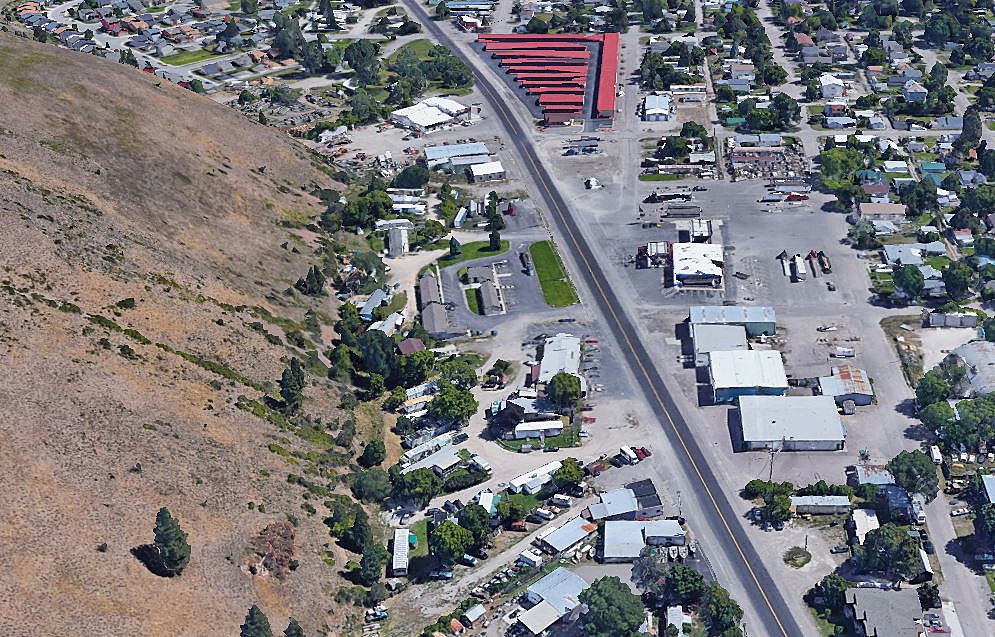 The East Missoula Community Council is asking the City of Missoula to delay annexation for another decade, saying it needs more time to complete a number of community goals while it has the resources to do so.

At the request of Missoula Mayor John Engen, members of the Missoula City Council this week agreed and voted unanimously in favor of a resolution postponing annexation from 2024 until 2034.

The full city council will consider the matter on Monday.

“The community is coalescing around some planning processes and those processes are still in play,” Engen said. “The potential of annexation before those processes come to an end throws a wrench in the works.”

But Engen said a number of moving parts remain in play, including East Missoula’s efforts to transition its community. A number of plans are currently in place, including the Highway 200 corridor plan.

If East Missoula were annexed now, Engen said, it could lose out on federal funding.

“Based upon those factors – and the fact that East Missoula has significant infrastructure needs based upon our standards and a limited tax base to provide that infrastructure and additional services – it was easy for me to recommend that we extend that annexation opportunity another decade,” Engen said.

Representatives from the East Missoula Community Council approached the mayor seeking the extension, including Lee Bridges. She said the community is working to develop a number of plans and bring them to fruition, including the highway project, reopening a local elementary school and creating a new community designation around the “live-make” concept.

Bridges said the community wants to remain in charge of its future until those efforts bear fruit. As it stands, Bridges said, the “progressive” community council has a strong working relationship with Missoula County.

“We’re getting a lot done. If we get annexed before we get projects completed, then can the City Council do as much for our community and be as effective as we are? I doubt that,” Bridges said. “We’ve been proactive in improving our community. We’re better positioned right now to accomplish these goals.”

Members of the Missoula City Council approved delaying the annexation on a unanimous vote.

“There’s been concern about increased costs to this demographic,” council member Heather Harp said of East Missoula. “There will be a time, but it’s not today.”