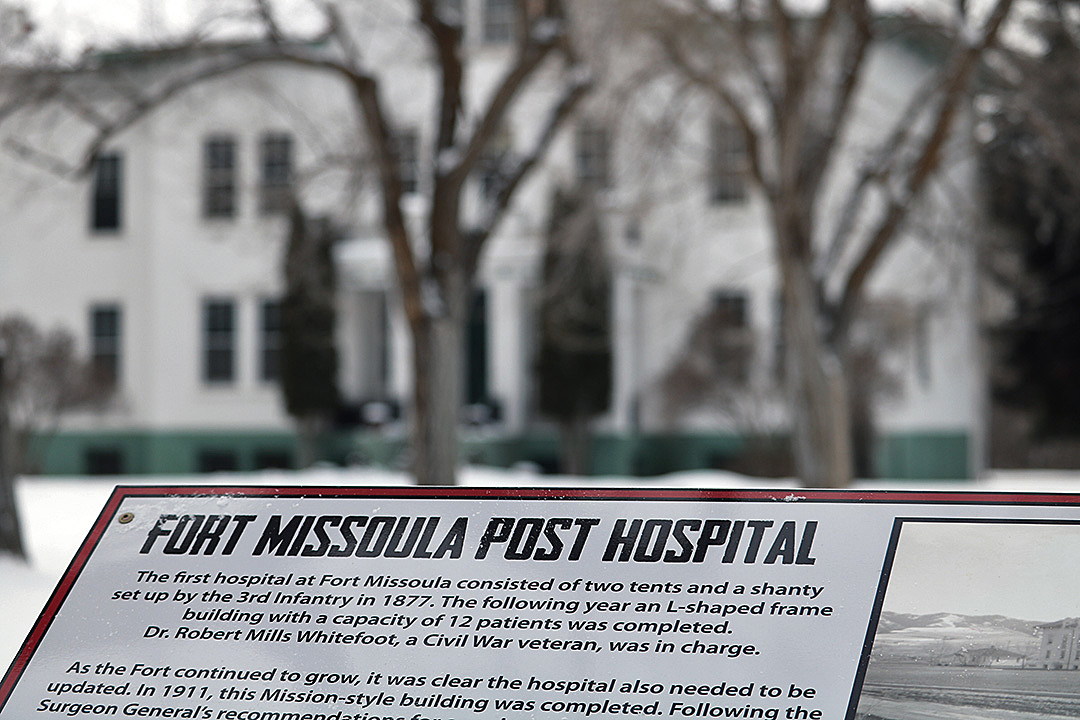 A proposed planned unit development on private land within the Historical Fort Missoula District is still moving forward, though the timeline remains uncertain, according to Missoula’s historic preservation officer.

Elizabeth Johnson said city staff have been working on various aspects of the project, particularly around the proposed planned unit development, which would include housing, and some commercial and office uses.

“They’ve been working through a lot of internal review procedures for that, and we are getting ready to turn our attention to the HPP now,” Johnson said. “We have a pre-application meeting scheduled for the next couple weeks. Once we have that meeting, I’ll have a better idea of what the timeline is looking like to get them in front of the Historic Preservation Commission.”

It also includes a parcel of undeveloped land adjacent to the hospital.

“I’m not sure where they’re at with their plans, and how far we’re looking at before they have that application completed,” said Johnson. 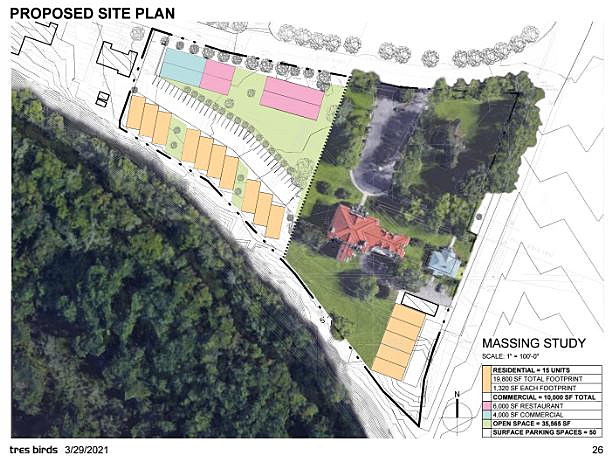 The proposed development would include around 15 townhomes or condos and 10,000 square feet of retail space on the property next to the hospital, including a restaurant and café. Project architects have said it would respect the architecture at Fort Missoula and the early days of the Civilian Conservation Corps.

The hospital was constructed in 1911 to treat members of the U.S. Army, followed by those held during World War II in the detention camp. The property went on the market in 2019 and preservation advocates expressed concern over the property’s uncertain future.

The list price at the time was $900,000 and renovations to the old hospital were placed in the millions of dollars. The new owners have said they want to ensure the property’s long-term preservation and care, and they have the funding to do so.

Johnson said upcoming meetings will help decide the next step.

“Once we hold that, I’ll be able to provide a little more information on what the timeline is for that project, and a little more guidance on how we’re going to be going about the review of that project with relation to the planned unit development process that’s going to follow it,” she said.