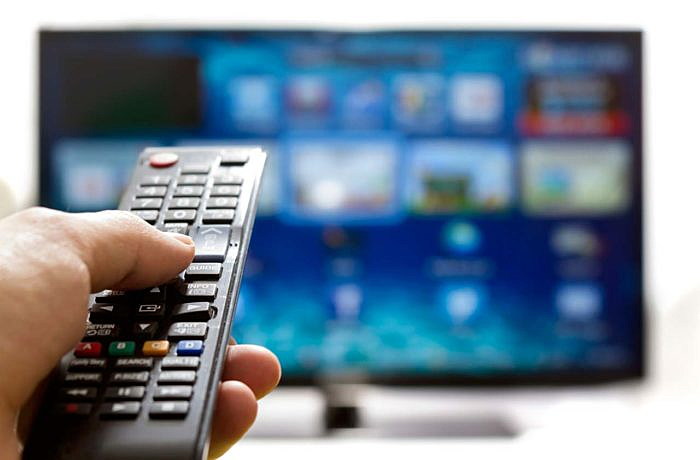 Three months after receiving an application, Missoula County next week is expected to consider a franchise agreement with TDS Metrocom, one of the nation’s largest broadband providers which looks to enter the Missoula market.

The Missoula City Council in November approved its end of the franchise agreement with the cable provider and cited the benefits of competition, primarily against Charter-Spectrum.

TDS is headquartered in Madison, Wisconsin, and delivers high-speed Internet, television entertainment and phone service. The company is a subsidiary of TDS Long Distance, which is owned by Fortune 1000 company Telephone Data Systems.

“They’re well capitalized, so they’re able to go in and fund these large projects to get new markets opened up and provide potentially better service and competition, which is always good when it comes to broadband,” said county technology director Jason Emery. It’s like fiber to the home, which is kind of a big deal.”

According to the county’s legal advisor on franchise agreements, TDS provides service to 900 communities across the U.S., including suburban and metropolitan areas.

Under the agreement to be considered by the county next week, the company has proposed building an all-fiber cable system, enabling it to provide cable television services in the metropolitan area. TDS estimates the cost of building the system at more than $3.5 million and has estimated a two- to four-year build out.

“They will be starting in city limits, because it has the highest density,” said Emery. “It has the most potential revenue for them to recoup some of those costs because they’re building out brand new fiber throughout the city.”

It’s not yet known how far the TDS system will reach, though the county believes it will at least encompass much of the Missoula Valley. The company is well seated in the Midwest and is slowly moving westward. It already provides service in Spokane and Billings, and is now building a network in Bozeman.

“They’re the seventh largest broadband provider in America,” said Emery. “They’re a good-sized company. They’re big in the Midwest so they’re moving West in their build-out.”

Last winter, when the City Council was considering the franchise agreement, City Attorney Jim Nugent said the TDS request marked the first time Missoula had ever had a competitive cable franchise enter the market.

Competition could benefit consumer pricing, and multiple providers would also be forced to compete for customers, improving the services provided to residents who subscribe.