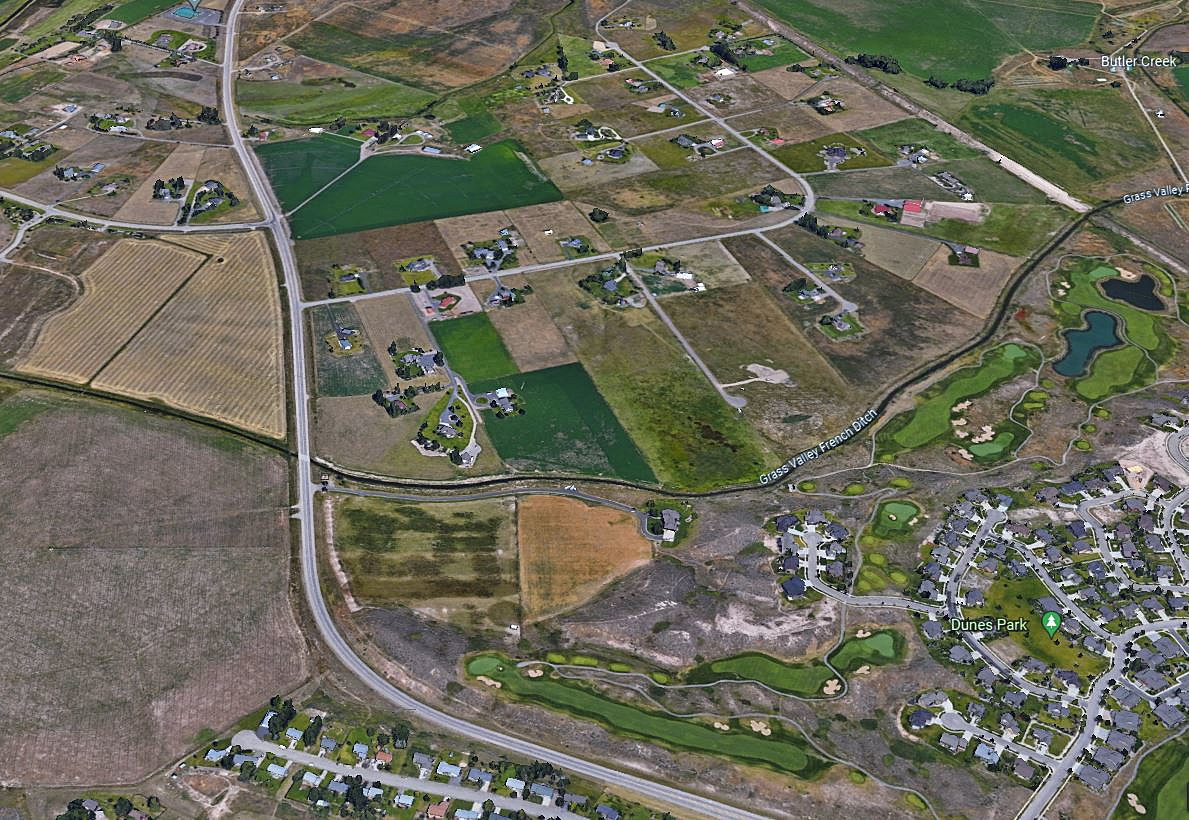 The developers of a Missoula Valley subdivision are ready to file the final plat for the next six phases of the project and have pledged more than $2.4 million to guarantee the work is finished within the allotted time.

Missoula County on Tuesday approved the agreement with Flywater Development, which plans to place the infrastructure needed to complete Phase 6-12 of the Stillwaters on the Clark Fork No. 3 subdivision.

The latest project relates to the third wave of the development and is located near the intersection of Kona Ranch and Mullan roads. The entirety of the project, including Stillwaters on the Clark Fork Nos. 1 and 2, received preliminary plat approval back in 2005.

“Our client is very motivated to get this work done,” said one project representative. “There is a very big push, given the benefit of getting this infrastructure in, to begin selling lots. Any specialty item right now is horrible to procure and get ready for construction. But (the contractor) is set pretty good, even for the materials for this project.”

The work includes roads, sewer and water, gutters and sidewalks, and utility extensions. The developer has secured a letter of credit covering the $2.4 million cost from Trails West Bank.

Hart suggested that work will take place over the next year.

That would mark a significant shift in the county’s subdivision policies as they relate to subdivision improvement agreements. As it currently stands, a developer is required to produce a letter of credit from a bank ensuring they have the financial means to complete the work.

Under the proposed changes, Hart said, the developer must actually have completed some of the work.

“It’s something the Montana Subdivision and Plating Act allows, and it’s something most other urban Montana counties have in their subdivision regulations,” Hart said. “We’re going to move in that direction for a number of reasons.”