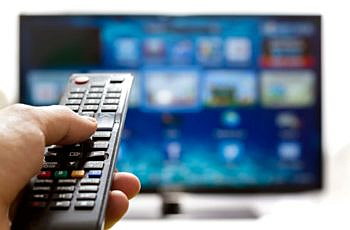 Missoula County is one step closer to approving a cable franchise with TDS Metrocom, a national provider of entertainment and Internet services.

The county last week approved the company’s application for a cable franchise, which now opens the door to final negotiations between the county and TDS.

“This relates to cable television, although they do provide Internet services as well,” said county CAO Chris Lounsbury. “But the franchise has to do with the cable television component of that.”

Lounsbury said the negotiations with TDS will result in a contract for the county sign. The county followed a similar method two years ago when approving the franchise agreement with Charter-Spectrum.

“It allows us to negotiate things like public access programming, brought to us by MCAT, as well as the use of public right-of-way to install cable to connect homes,” said Lounsbury. “After negotiations, a contract would come forward.”

TDS is looking to build an all-fiber cable system to provide cable television services in the metropolitan area. The estimated cost of building the system is roughly $3.5 million and will take two to four years to complete, the company has said.

With TDS in the market, the competition with Charter-Spectrum could benefit consumer pricing and service. It would also provide the county will a small source of revenue, Lounsbury said.

“I think the one we have generates between $75,000 and $100,000 a year,” Lounsbury said. “It can be used to offset property taxes. But the county used funding in the past to fund technology in this meeting room, which allows us to have MCAT broadcast the meetings.”