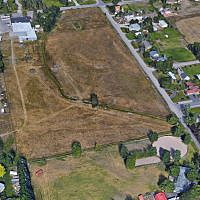 The Missoula Consolidated Planning Board this week recommended that a Target Range subdivision with 14 lots be approved by the county, though members also lamented changes to state law that prohibit them from considering a project's impact on agricultural soils. The Dairy Subdivision is planned by Tia Tam LLC on 10 acres between North and South avenues in the Target Range … END_OF_DOCUMENT_TOKEN_TO_BE_REPLACED 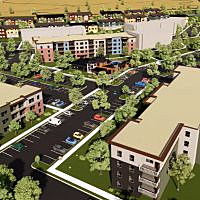 After a protracted debate and legal advice from a number of parties, members of the Missoula City Council on Wednesday agreed to consider a development agreement for a lower Grant Creek subdivision that's currently seeking a zoning change. The city is expected to vote on the zoning request for Grant Creek Village next Monday. If passed, the council would then vote on the … END_OF_DOCUMENT_TOKEN_TO_BE_REPLACED 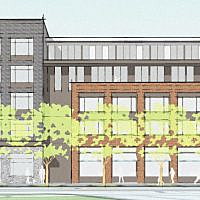 Members of the Missoula City Council on Wednesday gave preliminary approval to vacate a sliver of road in the Midtown district to accommodate a residential and commercial project planned by an affordable housing developer. The $30 million development, proposed by Casa Loma LLC, will include 132 units of housing at the corner of South and Stephens avenues. Given the city's … END_OF_DOCUMENT_TOKEN_TO_BE_REPLACED 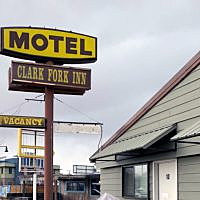 A $600,000 state grant will go to develop the Poverello Center's new Veteran Transitional Housing Facility in the old Clark Fork Inn on West Broadway, Missoula County said on Wednesday. The grant from the Montana Department of Commerce, when coupled with $833,000 from the American Rescue Plan Act, brings to more than $1.4 million the amount of revenue the county has netted … END_OF_DOCUMENT_TOKEN_TO_BE_REPLACED 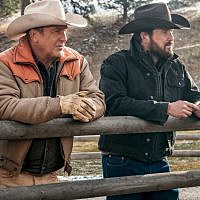 Yellowstone, the hit starring Kevin Costner set new ratings records with its season four finale, and it seems many fans can’t get enough of the show — or its setting.   Ruby’s Café is cooking more than normal because a now famous scene was shot there. It featured a shooting that killed off a sheriff. Now, the café's owner, Brenda Hallas, says not a day goes by that … END_OF_DOCUMENT_TOKEN_TO_BE_REPLACED