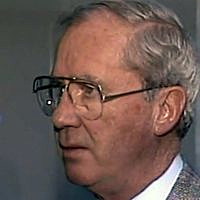 HELENA (KPAX)— Former Montana Governor Stan Stephens, a Republican whose 1988 electoral victory ended 20 years of Democratic governors in the state, has died. He was 91. Stephens, who died Saturday in Kalispell, served a single term as governor, choosing not to run for re-election in 1992 for health reasons. Prior to running for governor, he had served as a state senator … END_OF_DOCUMENT_TOKEN_TO_BE_REPLACED 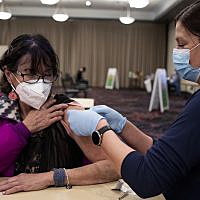 Montana’s Covid-19 vaccine distribution is among the most efficient in the nation, but closer examination reveals a patchwork of systems among counties and tribal governments that will be put to the test as the state opens vaccine eligibility to all people 16 and older this month. KHN, Montana Free Press and the University of Montana School of Journalism surveyed all 56 … END_OF_DOCUMENT_TOKEN_TO_BE_REPLACED 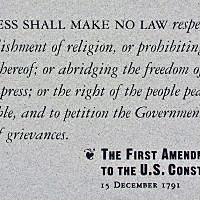 (Daily Montanan) A bill to “stop the press from serving as a slander machine” passed Thursday in the Montana House Judiciary Committee with language and a title that are nearly boilerplate to legislation that’s cropped up in other states. Sponsored by Rep. Mark Noland, R-Bigfork, the “Stop Guilt By Accusation Act” aims to mandate media outlets cover specific proceedings a … END_OF_DOCUMENT_TOKEN_TO_BE_REPLACED 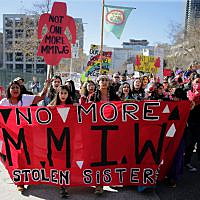 (Daily Montanan) The U.S. Department of the Interior is creating a new unit to lead and help coordinate investigations into the ongoing crisis of murdered and missing American Indian and Alaska Native people. Interior Secretary Debra Haaland, the first Indigenous person to lead the agency, announced Thursday the formation of the Missing & Murdered Unit within the Bureau of … END_OF_DOCUMENT_TOKEN_TO_BE_REPLACED 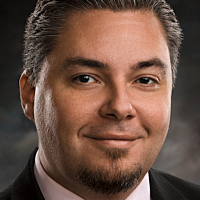 (KPAX) The Missoula City-County Board of Health has announced who will replace Health Officer Ellen Leahy when she steps down in June. D’Shane Barnett was selected for the position following a nationwide search and extensive community interview process. Barnett -- who is Mandan/Arikara -- has worked in the American Indian health field for more than two decades. He is the … END_OF_DOCUMENT_TOKEN_TO_BE_REPLACED