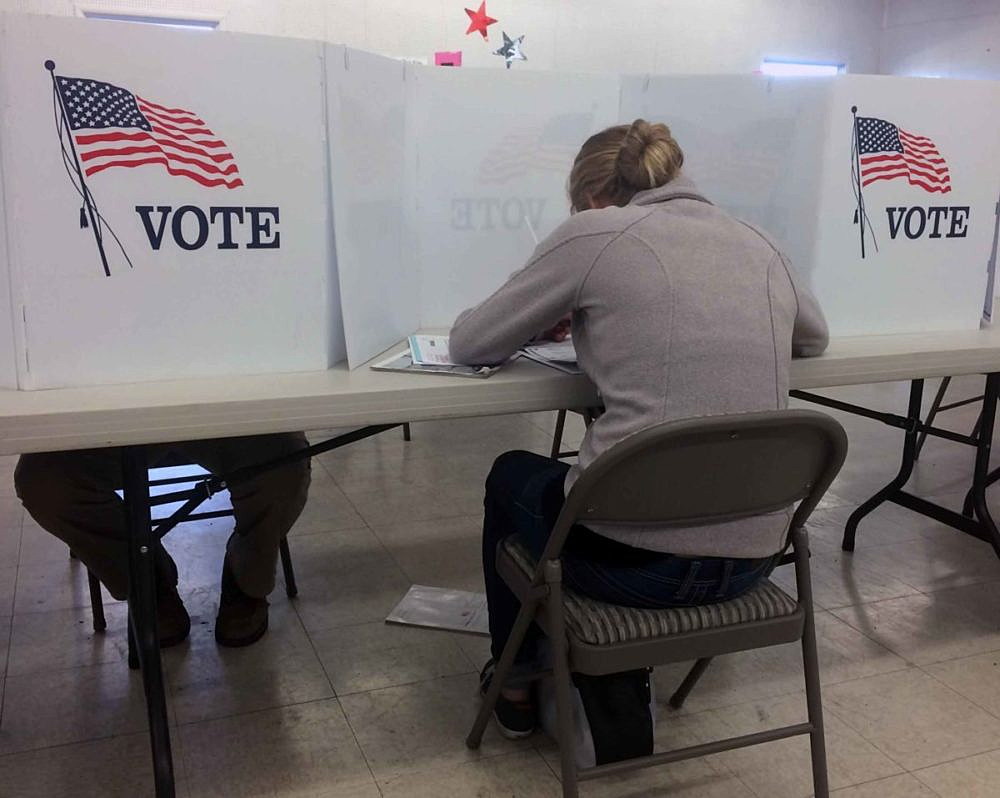 Recently it was reported in the Missoula Current that the Missoula City Council seeks to limit remarks made by Jesse Ramos to the Council during the public comment period.  According to the report, the Council has imposed prior restraints on the content of his political speech.  Specifically, the City will forbid Mr. Ramos from stating during the public comment period of City Council meetings that he is running for City Council in Ward 4.

An example of the illegal use of public funds and facilities to support a political campaign would be when Mayor Engen used the public school system telephone infrastructure to robo-call parents with a pro-bond-election message just days before the 2016 county school bond election.  These kinds of abuses are neither new nor benign.

And given that it was Mr. Ramos who blew the whistle on the City’s $25 million budget fiasco, it is no surprise the Council would want to shut him up.  The City’s attempt to do so, however, is a violation of Free Speech under the First Amendment of the U.S. Constitution.

The City honors this requirement in allowing speakers three minutes of open-mike commentary at Council meetings.  And the City does not seek to limit Mr. Ramos from enjoying his three minutes of public comment.  Fair enough.  Yet, the Council has unilaterally imposed upon Mr. Ramos a prior restraint on the content of his public comment, forbidding him from identifying himself as a candidate for the Council.  This is illegal.

Specifically, the three minutes a citizen is allowed to make public comment does not belong to the public.  In other words, Mr. Ramos’s right to be heard for three minutes is neither “public time” nor a “public resource.”  That right is of constitutional dimension and it belongs to him, individually.  “The 1972 Montana Constitution, Article II, Sections 8 … guarantees citizens the right of participation in the operation of government agencies prior to the making of a final decision.”  Sonstelie v. Bd. of Trustees for Sch. Dist. No. 10, Flathead Cty., 202 Mont. 414, 418, 658 P.2d 413, 415–16 (1983).  Thus, the right individual citizens enjoy to speak for three minute during the public comment period does not belong to public agencies, or the public in general, in any corporate sense.  The right to participate by speaking for three minutes is the private right of the individual citizen.  Individual citizens, in their sole discretion, may use that time to speak, or they can remain silent.  And in no event can the Council forbid them from speaking on grounds of content – even political content – without violating the First Amendment of the U.S. Constitution, which, as you know, guarantees Freedom of Speech.

The Montana Supreme Court has explained it this way:

The term prior restraint is used to describe administrative and judicial orders forbidding certain communications when issued in advance of the time that such communications are to occur. Temporary restraining orders and permanent injunctions—i.e., court orders that actually forbid speech activities—are classic examples of prior restraints.

Of course, this being the arena of U.S. Constitutional law, there are some exceptions.

It is important to bear in mind that neither the First Amendment nor Article II, Section 7 provide unlimited protection for all forms of speech. Some forms of speech and conduct are not considered constitutionally protected.

“There are certain well-defined and narrowly limited classes of speech, the prevention and punishment of which have never been thought to raise any Constitutional problems. These include the lewd and obscene, the profane, the libelous, and the insulting or ‘fighting’ words—those which by their very utterance inflict injury or tend to incite an immediate breach of the peace. It has been well observed that such utterances are no essential part of any exposition of ideas.”

Furthermore, “free speech does not include the right to cause substantial emotional distress by harassment or intimidation.” Activities which are intended to embarrass, annoy or harass … are not protected by the First Amendment.

St. James Healthcare, ¶ 29.  Plainly, however, none of these exceptions apply here.  Rather, the City Council has been very clear that it seeks to forbid political speech on the grounds that it involves politics.   Its effort to silence Mr. Ramos is unequivocally and unabashedly illegal.

This conclusion is given emphasis by the special treatment political speech has long been given by the U.S. Supreme Court:

The general proposition that freedom of expression upon public questions is secured by the First Amendment has long been settled by our decisions. The constitutional safeguard, we have said, ‘was fashioned to assure unfettered interchange of ideas for the bringing about of political and social changes desired by the people.’ Roth v. United States, 354 U.S. 476, 484, 77 S.Ct. 1304, 1308, 1 L.Ed.2d 1498. ‘The maintenance of the opportunity for free political discussion to the end that government may be responsive to the will of the people and that changes may be obtained by lawful means, an opportunity essential to the security of the Republic, is a fundamental principle of our constitutional system.’ Stromberg v. California, 283 U.S. 359, 369, 51 S.Ct. 532, 536, 75 L.Ed. 1117. ‘(I)t is a prized American privilege to speak one’s mind, although not always with perfect good taste, on all public institutions,’ Bridges v. California, 314 U.S. 252, 270, 62 S.Ct. 190, 197, 86 L.Ed. 192, and this opportunity is to be afforded for ‘vigorous advocacy’ no less than ‘abstract discussion.’ N.A.A.C.P. v. Button, 371 U.S. 415, 429, 83 S.Ct. 328, 9 L.Ed.2d 405. The First Amendment, said Judge Learned Hand, ‘presupposes that right conclusions are more likely to be gathered out of a multitude of tongues, than through any kind of authoritative selection. To many this is, and always will be, folly; but we have staked upon it our all.’ United States v. Associated Press, 52 F.Supp. 362, 372 (D.C.S.D.N.Y.1943).

Finally, the City exceeds its authority in attempting to justify its limitation on Mr. Ramos’s free speech on grounds it violates Montana election law.  If the Council really so believes, its one and only recourse would be to report the conduct to the Commissioner of Political Practices.  Under Montana law, the Missoula City Council has no authority – none – in enforcing Montana election law.  That power is reserved exclusively to the COPP.  See, Mont. Code Ann. § 13-37-111.  For better or worse, the City Council of Missoula has no jurisdiction to adjudicate and enforce Montana election law.  Period.  So not only is its effort to shut Mr. Ramos up a violation of Free Speech, it is also a violation of Montana law.

The City Council should stop violating its citizens’ rights, and start working instead on getting control over its $209 million budget.