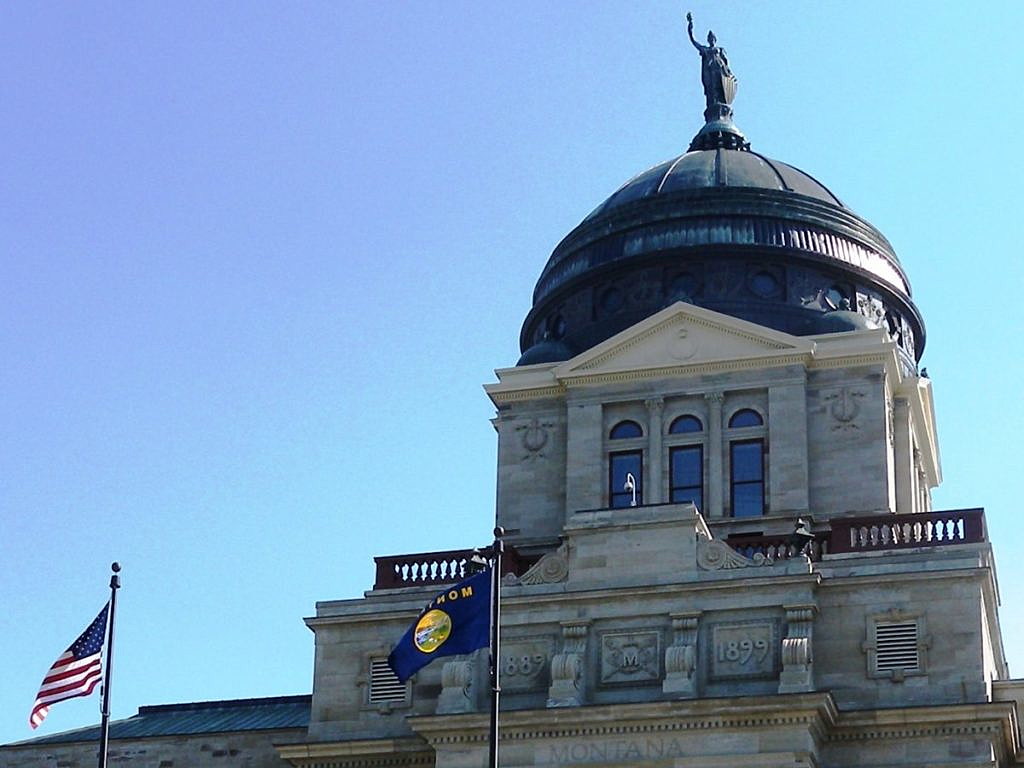 We all know that Montana is in a very difficult budgetary situation. Over the past few weeks, I have heard the same message over and over again from worried Montanans: The proposed cuts would cripple — if not eliminate — essential services that families across our state rely upon to survive.

One thing is clear from this past legislative session: The Republican majority overestimated our state’s revenue while refusing to pass measures to bring in new revenue. They rejected Governor Bullock’s proposed budget, which would have put Montana in the black.

Now, our governor is being forced to consider devastating cuts to essential services. At the same time, Republican candidates are taking advantage of this desperate situation by making vague promises for additional “tax cuts.”

This problem didn’t happen over just one session. It’s the result of years of harmful Republican tax cuts for a select group of wealthy folks. Many of us have been led to believe that Republicans are looking out for our families because they throw around two magic words: “tax cuts.”

However, the only beneficiaries of these cuts have been out-of-state corporations and the ultra-wealthy. For instance, SB 407 from 2003 lowered taxes for the super-rich, and the rationale was that this would spur economic growth and create jobs. What actually happened was that the top 0.4 percent of Montana households got a tax break of more than $30,000 a year, while Montanans earning less than $100,000 per year received a mere $50.

But did the cuts at least grow the economy as promised? No. The Montana Budget and Policy Center analyzed the effect of these tax giveaways to the wealthy and confirmed that “there is no evidence [the tax cuts] created additional growth in Montana’s economy.”

Adding insult to injury is the fact that working Montanans are the ones paying for these tax breaks for the top 0.4 percent. Because Republicans have failed to generate the economic growth they promised, local governments have had to take on more and more of the tax burden over time.

For example, in recent sessions, the Republican majority has repeatedly failed to pass infrastructure legislation, which would allow local governments to repair schools, bridges, and roads and attract and keep businesses in our communities. Instead, they have increasingly shifted the tax burden to homeowners and the middle class to pay for those same services, squeezing Montanans even more.

Interestingly, Republican candidates in Missoula jump at the first opportunity to chastise local leaders for not pursuing tax cuts more aggressively. In fact, these measures were directly caused by the Republicans’ devastating giveaways to the ultra-wealthy and out-of-state corporations. We can’t be duped by those candidates that speak with honey in their mouths.

I refuse to believe that our only choice is between a government that works solely for the top 0.4 percent and a government that is forced to cut essential services that working folks rely on. Let’s find solutions that sustain revenue for Montana while actually decreasing the tax burden on Montana families. Let’s create a fairer tax code that eliminates giveaways to out of state corporations. Let’s work in a bipartisan fashion to ensure that all Montanans have a fair and equal shot at prosperity.

I hope the Republican majority will join Governor Bullock and Democratic legislators at the negotiating table to fix some of these handouts to the top 0.4 percent in our state. I know it’s possible because many of us worked together on many issues over the years that have made our communities, and Montana, the amazing place that it is. I am committed to working with all of my colleagues to put together a responsible budget.